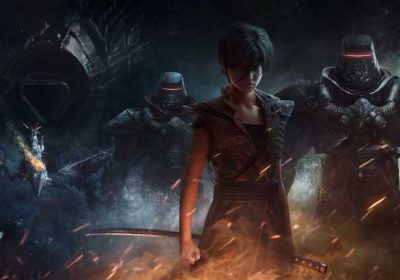 It has been nearly two decades since the release of Ubisoft's Beyond Good & Evil. It launched on the PS2 and surprised reviewers with its intriguing story and world building, but it wowed most of all with the ability to seamlessly move from the planet surface to outer space, which was a technical wonder for the time. Although it was by no means a big commercial success, it became something of a cult classic, and was originally envisioned by its creator, Michel Ancel (of Rayman fame), to become a trilogy.

But its sequel has earned a dubious accolade as Beyond Good & Evil 2 takes the crown for having the longest time between its announcement and release, which has no date in sight (via Metro). The previous holder of this record was Duke Nukem Forever. Perhaps so-called because it took forever to see the light of day, the shooter was first announced in 1997 but didn't release until 2011, making it a full 14 years delay.

The exact time was 5,156 days for Duke Nukem Forever, and now Ubisoft's project has sailed past that, as it reaches 5,238 days since the first trailer for Beyond Good & Evil 2 released. The distinction was noted by GamesIndustry editor Brendan Sinclair on Twitter who made the calcations. For the record Beyond Good & Evil 2 was first announced in 2008 so it has been quite a long time indeed.

It being such a long time, many fans had thought the game had been quietly put to rest and no longer in development, but Ubisoft has been insisting the game is not cancelled. However, there have been reports that the project is listless following the departure of its creator Michel Ancel.

Not much is known about what kind of content might be in this sequel, and there was a significant delay caused by a big change in direction as a 2017 trailer showed a project seemingly unconnected to the first game. While an industry insider has said the sequel needs "a few more years", whenever it does see the light of day, it will have the distinction of being this new record holder. 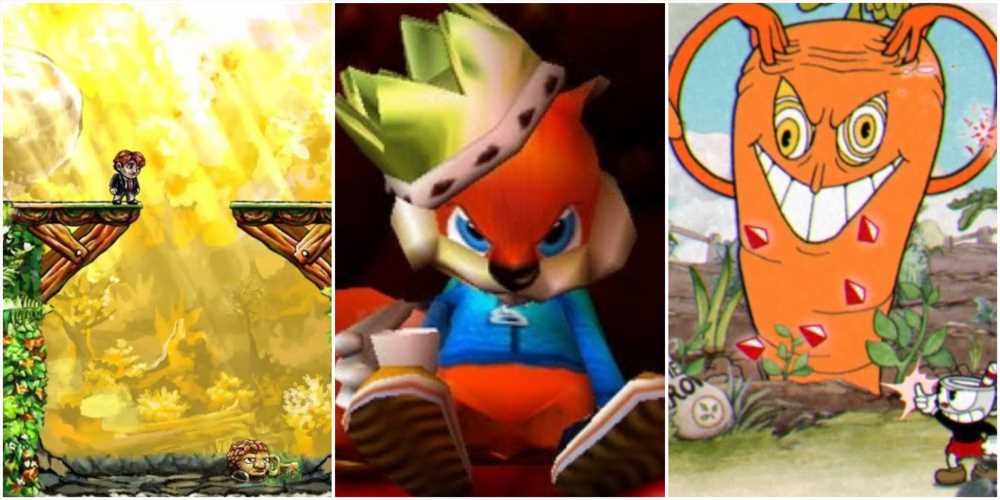 10 Best Platformers With No Sequels 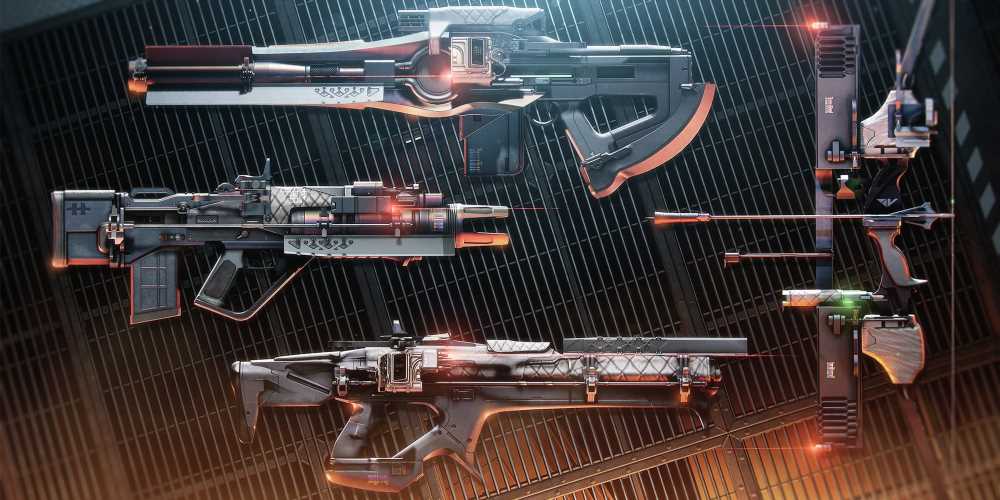 Destiny 2: Every New Weapon In Season Of The Seraph