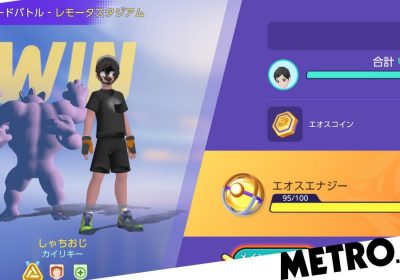 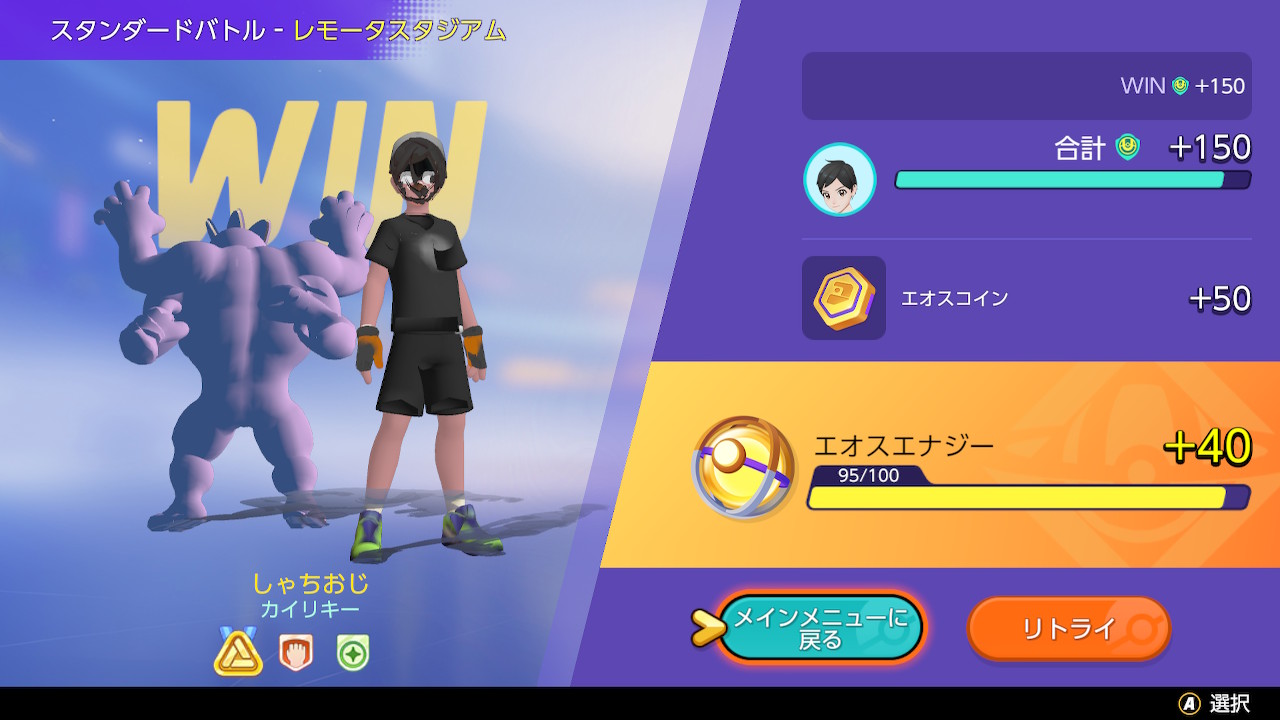 While fans appear to be enjoying Pokémon Unite overall, the game is not without faults or points of criticism. Aside from a confusing amount of in-game currencies and pay-to-win tactics, it’s riddled with a number of bugs, and we’re not talking about bug pokémon.

One bug in particular has been making the rounds online and while it doesn’t appear to be game-breaking or anything like that, it’s bizarre enough to attract people’s attention.

Specifically, it involves the pokémon Machamp or rather Machamp’s butt. One unlucky player experienced a visual bug that not only seemed to turn Machamp the wrong way round, but it removed his trunks, putting his bare bottom on full display.