Black Desert Has "No Plans" For A Free-To-Play Model 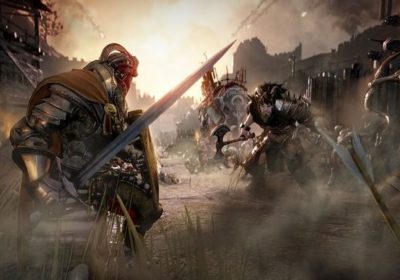 Black Desert was recently available for free on Steam, resulting in a massive 200% surge in player count. But despite the promotion’s success, Pearl Abyss does not have plans for a free-to-play future.

To play Black Desert, you need to make a one-time purchase of $9.99. There’s also a variety of in-game microtransactions you can take advantage of, but there’s no monthly subscription fee to access the game. Those in-game purchases are a real source of revenue for the game – making a free-to-play model seem enticing.

Unfortunately, that’s not the case. During a recent interview with Jeonghee Jin – Pearl Abyss America CEO – they mentioned that the current model will remain intact moving forward:

“We recently offered the game for free for a couple of weeks to celebrate the move to self-publishing and the 5th anniversary. We’re running another free game giveaway campaign with Amazon Prime Gaming beginning later this month, but currently we have no plans to change our overall service model.” 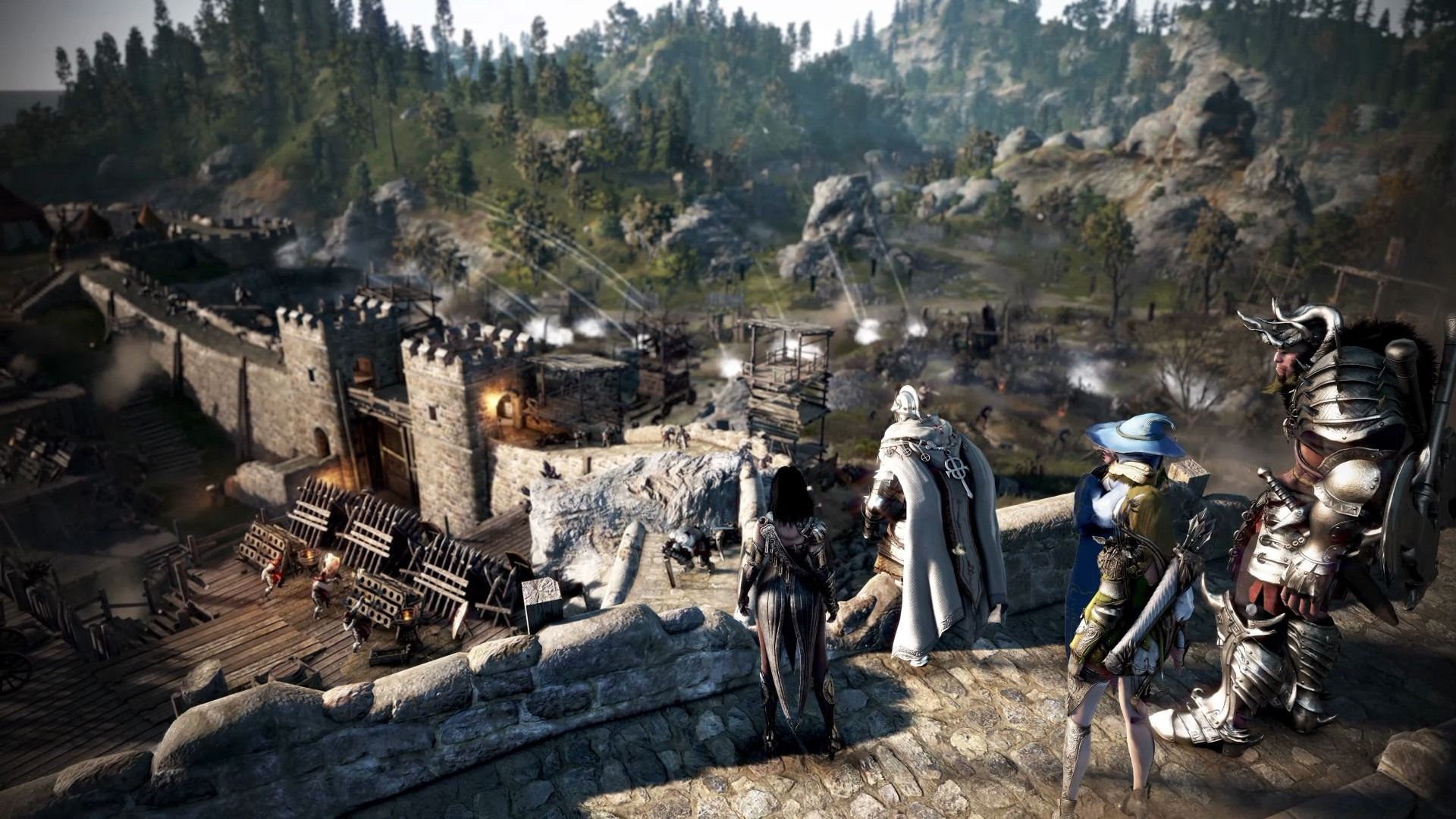 Black Desert is now self-published by Pearl Abyss – an event that was celebrated with multiple in-game events and a free promotion on Steam. Combined, these resulted in a “significant increase of over 200% in our daily players and a huge increase in our new users as well.” It’s hard to tell if that number was driven primarily by the in-game promotions or its new price tag on Steam – but free games always tend to do well on Valve’s popular platform.

Whatever the case, Black Desert will remain a premium game for the foreseeable future. Crimson Desert isn’t likely to change that either, as Jin revealed the upcoming title is not billed as an MMORPG and won’t have any effect on Black Desert’s development.

Jin also revealed that – despite launching on multiple platforms – PC is where the team’s heart truly lies. With incredible graphics, stellar support, and constant content drops, we’d have to agree.

Black Desert is available on PC, Xbox One, PS4, and mobile.

NEXT: Xbox, Filled With Determination, Is Bringing Undertale To Game Pass 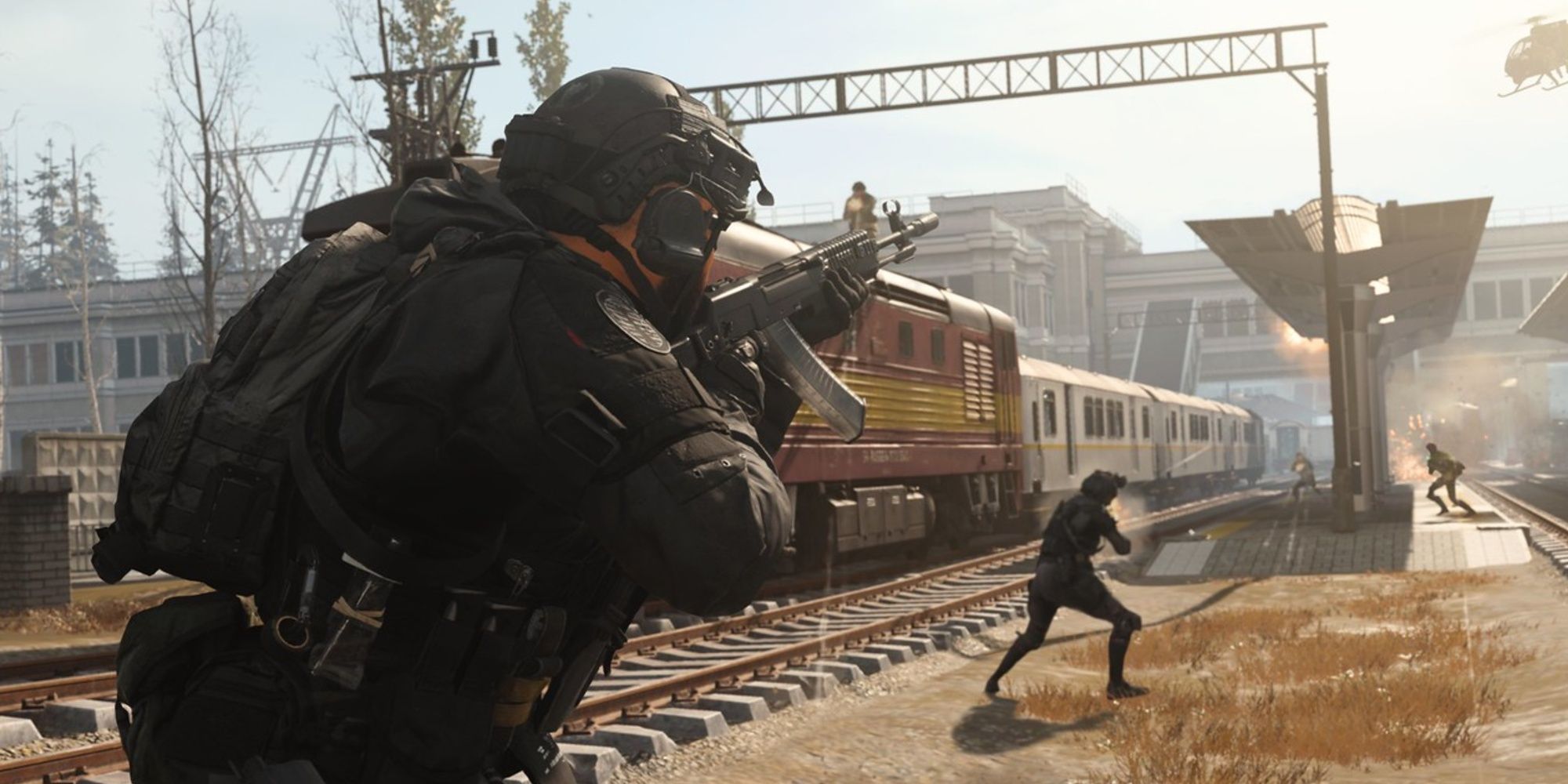