For fifteen years, a collection of indie developers worked on recreating the original Half-Life in a modified and massively upgraded version of Valve’s Source engine. For fifteen years, they toiled away in relative obscurity, often with accusations that their little passion project was nothing more than vaporware.

And then the game released last March to rave reviews and critical acclaim. The naysayers were silenced, and Half-Life got a new title to go alongside it as a household name: Black Mesa.

Now, Crowbar Collective has returned to provide Black Mesa even more love than what they’ve already given it over the past 15 years. Update 1.5 is being called “Definitive Edition” for the enormous amount of work that the team has been putting into it since Black Mesa’s release earlier this year. 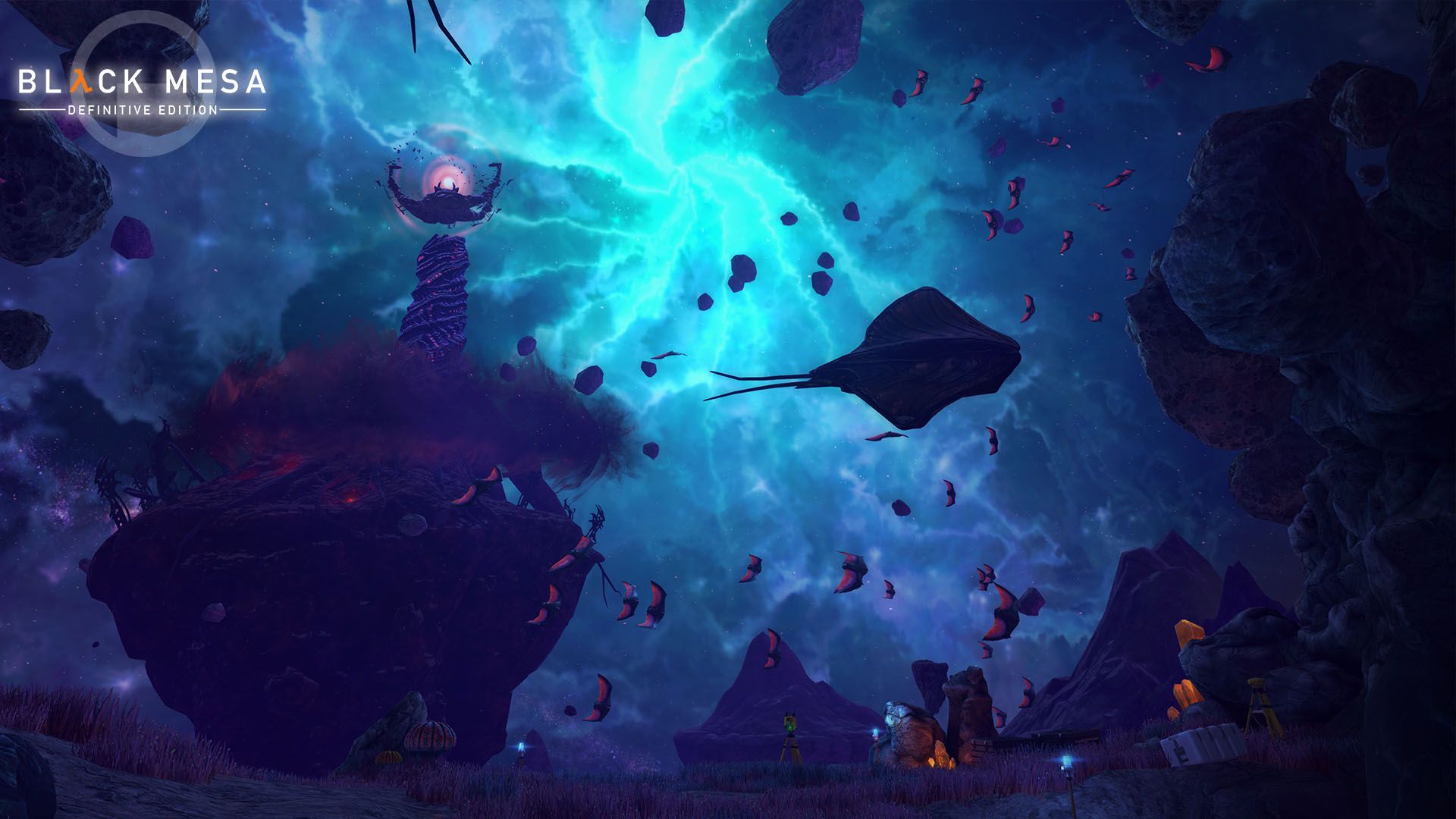 The patch notes on Steam are so long that there’s no way we can even hope to cover half of it here, but we’ll go over some of the highlights. At a high level, Definitive Edition goes over all of Black Mesa with a fine-toothed comb, improving the game’s visuals and lighting, and adding quality of life improvements the whole way through.

Each level has received adjustments, with some more significant than others. For example, “We’ve Got Hostiles” had its entire outdoor map C fight changed to get the players outside, adding more cover and adjusting the bunker to ensure that the player feels a real impetus to get the hell out of dodge.

Meanwhile, “On a Rail” has had “substantial” work done to the new silo puzzle added in the 1.5 beta that started last month. In fact, a lot of the changes represented in Definitive Edition are the result of player feedback, including additional autosave points so the player doesn’t lose as much progress if they die. 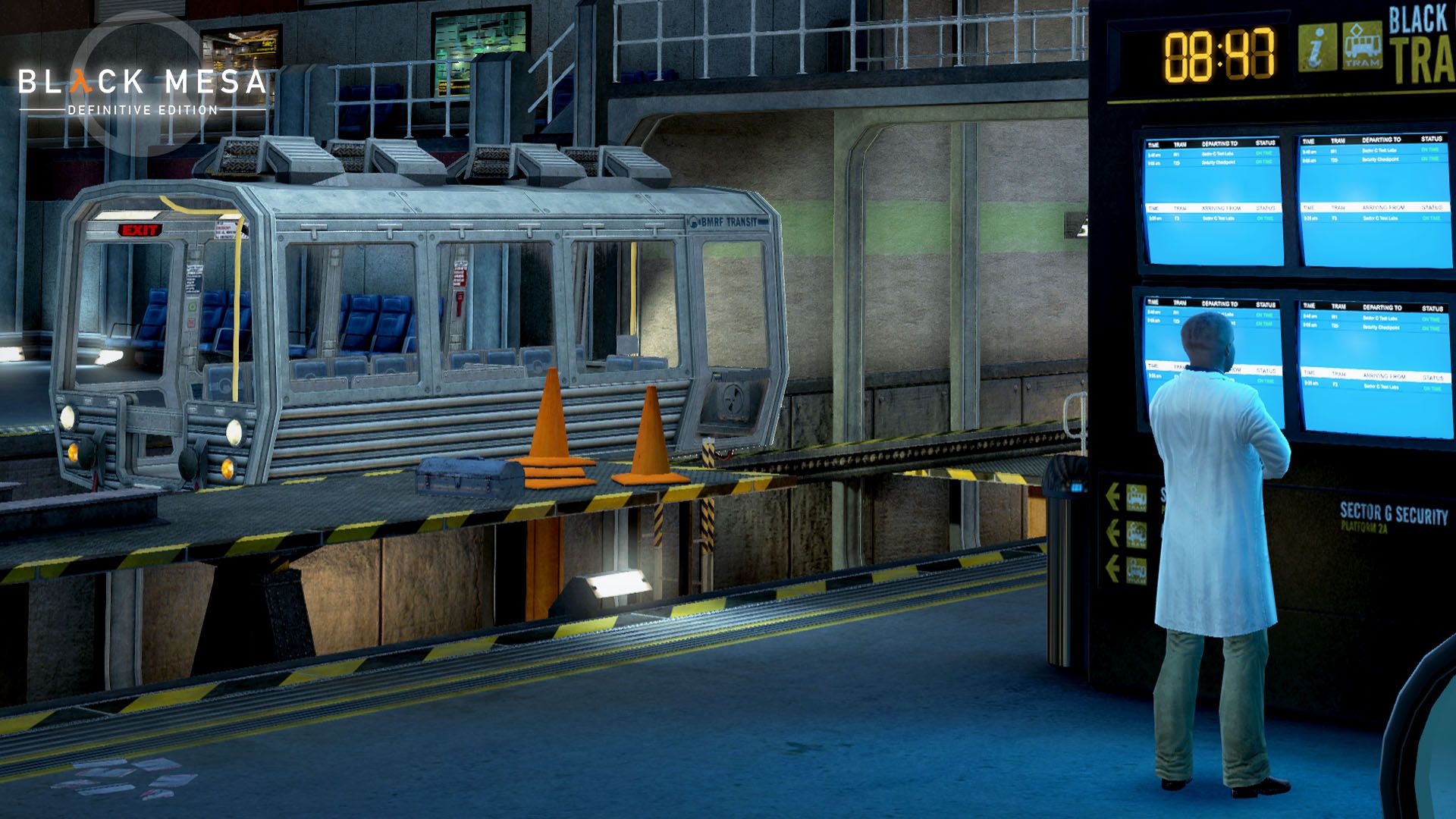 There’s a ton of quality of life improvements, such as new “color pops” that appear whenever the player picks up health or battery packs, and a balance pass has smoothed out the difficulty curve in the early portions of the game.

And of course, there’s a ton of tiny bug fixes that are too numerous for even the devs to bother full detailing in the patch notes.

You can check out the full notes over on Steam. Black Mesa: Definitive Edition is available now. 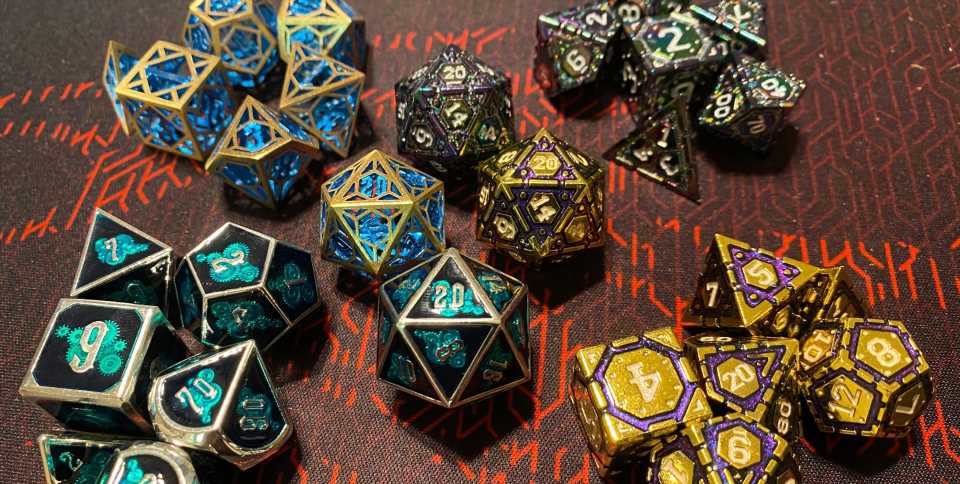