Financier Blackstone has agreed to invest in mobile app marketing optimization platform Liftoff. The companies aren’t saying the exact amount, but the total is close to $400 million.

The deal shows that seasoned investor Blackstone is willing to put a lot of money into both app and game marketing. The deal after New York-based Blackstone paid $750 million acquisition of Vungle and also invested in social casino game maker Murka. It’s also a time when mobile app marketing isn’t clear, as Apple stirred things up by focusing more on user privacy than targeted advertising with its decision to retire the Identifier for Advertisers (IDFA).

Redwood City, California-based Liftoff was founded in 2012 with a focus on mobile app marketing. Today, its automated tech delivers more than a billion ads each day to users in 90 countries and across more than 500,000 mobile publishers. Liftoff is a mobile app marketing platform that helps companies acquire and retain high-quality mobile app users on a large scale. Liftoff uses prediction intelligence, and machine learning to find engaged users at scale for mobile app marketers, creative testing to deliver the most engaging ad experience, and a unique cost per revenue model to optimize for lifetime value, or the amount of money a user can generate while using an app for the long term. Liftoff is a  partner to brand advertisers and app publishers. Roughly half of its business is in mobile games. 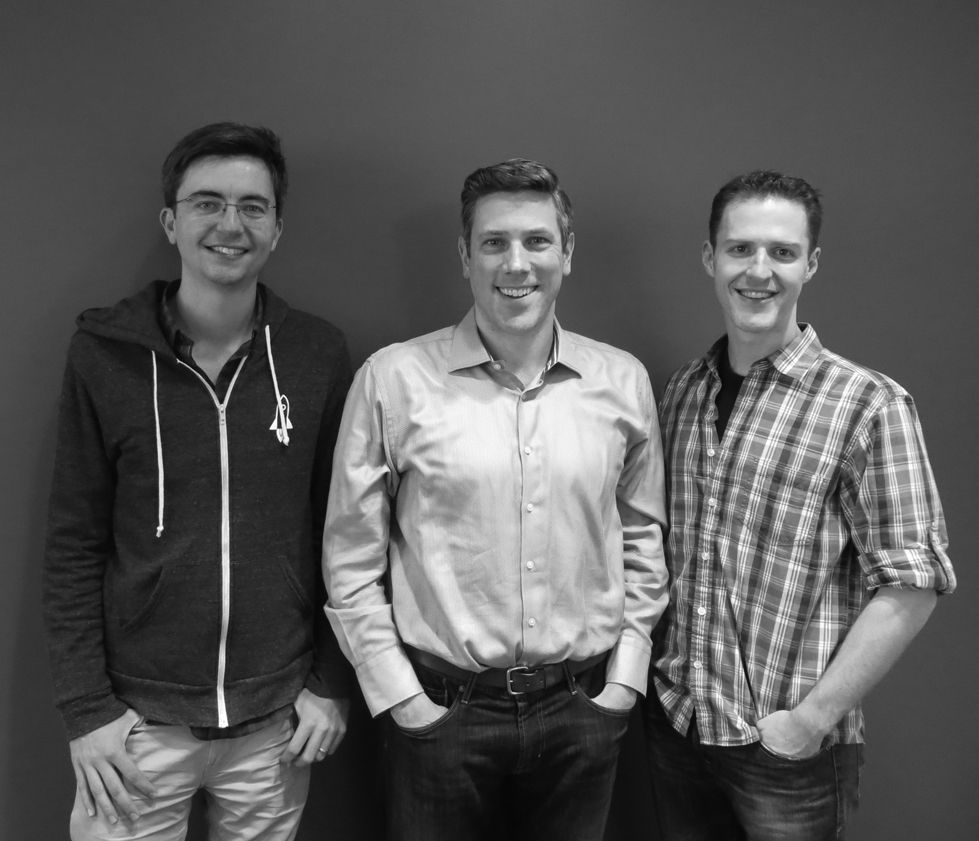 Blackstone and Liftoff said they reached a definitive agreement for a majority investment from private equity funds managed by Blackstone, which has more than $584 billion in funds under management. Liftoff said the strategic partnership marks a new phase in Liftoff’s continuing mission to develop technology and product solutions that help marketers grow their engaged user bases through initial and ongoing engagement efforts.

Blackstone has been an active investor in digital content and advertising technology, including recent investments in Ancestry, Bumble, and Vungle. Liftoff’s partnership with Blackstone reflects a shared belief in the future growth potential of the industry and long-term vision to build on Liftoff’s leadership position.

Mark Ellis is CEO and cofounder of Liftoff. In an email to VentureBeat, Ellis said Blackstone’s expertise will be invaluable in the next stage of the company’s growth.