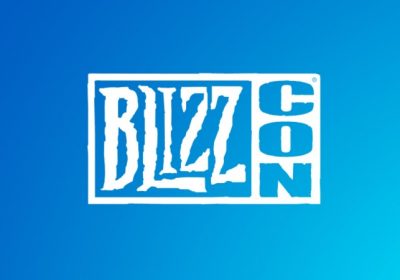 Blizzard canceled this year’s BlizzCon back in May due to COVID-related reasons. The plan was to reconvene in early 2022 as an online-only event, dubbed BlizzConline, but the company has also decided to postpone that event.

In a letter to fans (which you can read here), Blizzard explains it would rather devote its resources to working on its current slate of projects, which we know includes Overwatch 2 and Diablo IV.

“At this time, we feel the energy it would take to put on a show like this is best directed towards supporting our teams and progressing development of our games and experiences.” reads the letter.

Blizzard is also looking to evolve the event as a whole to find new and/or better ways of bringing its fans together. The company also says it wants to focus on making the event feel as “safe, welcoming, and inclusive as possible.” This particular promise feels like a response to the recently resurfaced video from a World of Warcraft live Q&A from BlizzCon 2010. A female player asked the all-male panel of developers if the game’s cast of women could wear less revealing clothing, to which she was openly mocked by the employees (which included the now-ousted president, J. Allen Brack).

Blizzard ends the letter by reassuring fans that new announcements for current and upcoming games will still occur. Just don’t necessarily expect to hear about them during the timeframe BlizzConline would have happened.

As many of us likely know, Activision Blizzard has spent the last few months battling multiple state and federal lawsuits over its abusive workplace culture, particularly its treatment of female and marginalized employees. The company recently agreed to a settlement with the U.S. Equal Employment Opportunity Commission. Blizzard also revealed the new name of Overwatch’s McCree, a character once named after a now-ex employee cited as an abuser in the lawsuits.