Home » News » Bloodborne: Every Standard Blood Gem, Their Effects, And Where To Find Them

Bloodborne: Every Standard Blood Gem, Their Effects, And Where To Find Them 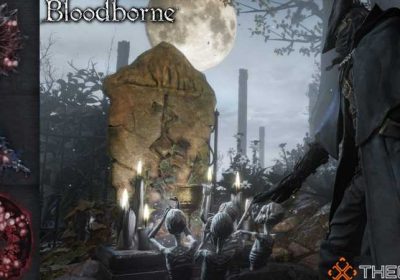 Blood Gems are one of the more confusing aspects of Bloodborne. The game doesn’t have that many weapons, but since every weapon has two forms and multiple slots for Blood Gems, the weapons system is deeper than you may first realize, and the magic tools are fun as well. Every right-handed weapon in the game has three slots for Blood Gems. Two are for Radial Gems, making them by far the most important for a standard playthrough or beginner PvP. Triangle and Waning Gems are useful for Lost and Uncanny weapon varieties, so they all have their uses.

You’ll find Blood Gems as you progress through the story, but the best Blood Gems are found in the Chalice Dungeons. So, before you descend, good hunter, read on to learn where you need to go to find the Gems you seek, as they’re essential to creating truly overpowered builds. 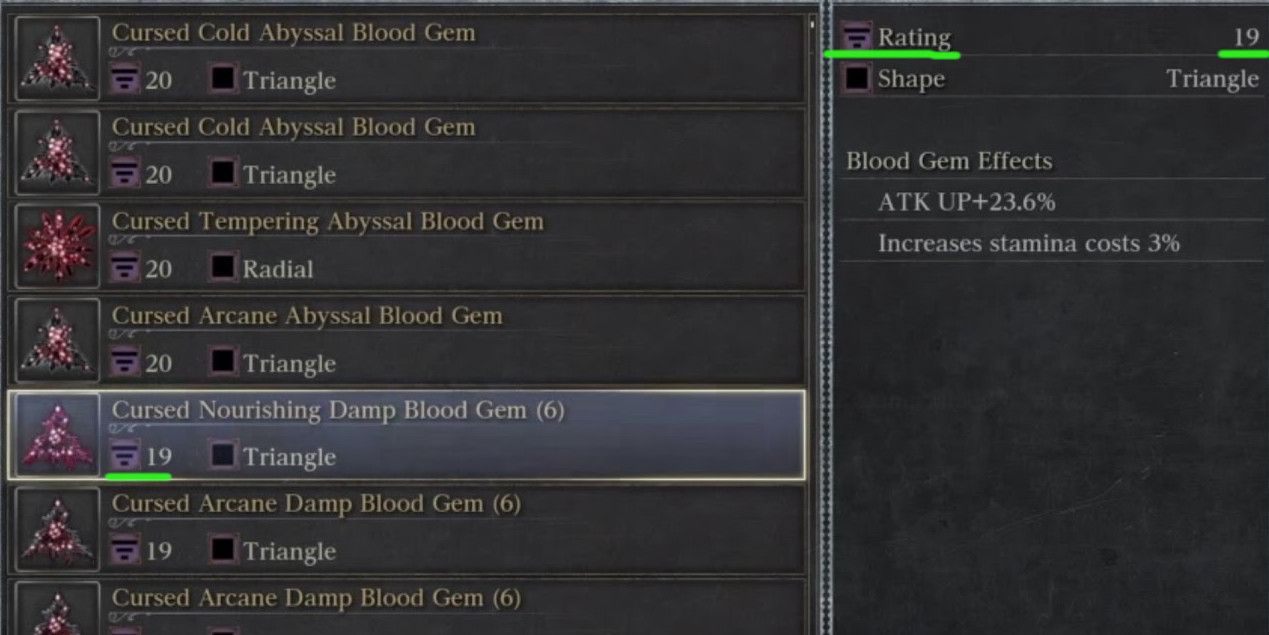 Before diving into the many effects Blood Gems can have, you should know about their ratings. Basically, the higher the rating, the more potent the effect. Blood Gemstones have a rating of one through ten and will have (1) – (3) after their names. Damp Blood Gems have a rating of 11 through 19 and have (4) – (6). Abyssal Blood Gems are the highest rated of all, with a rating of 20. These have an extremely dark hue to mark how rare they are. Your weapons will only get so powerful by leveling up alone, Blood Gems are needed to take them to the stars. 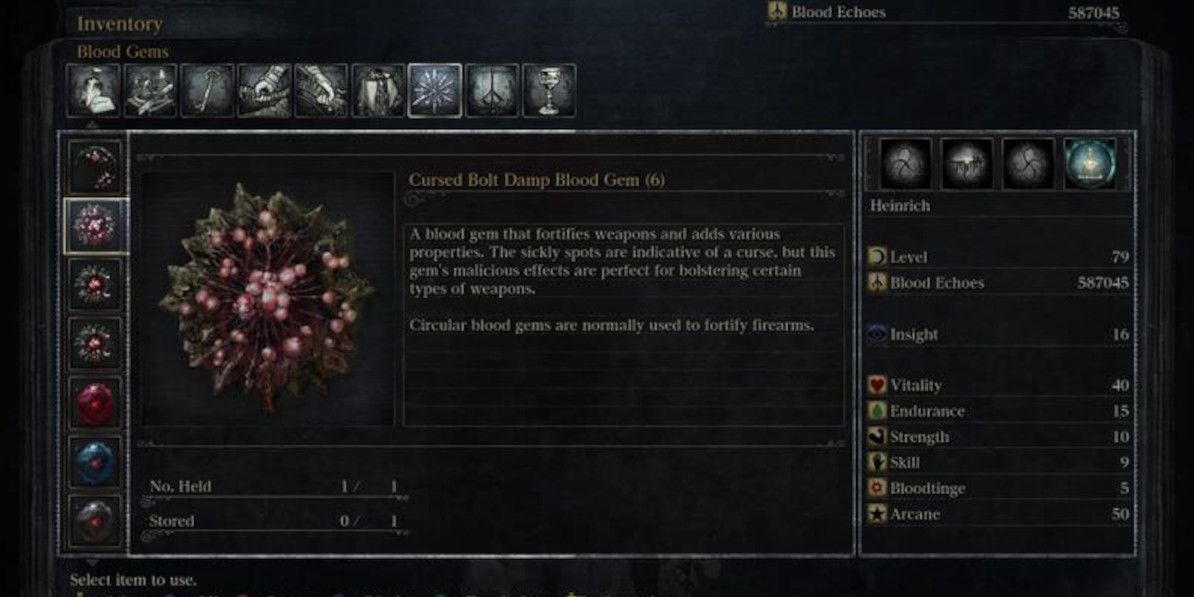 The prefix of a Blood Gem determines what its effect will be. The prefix won’t tell you the exact effect, and may not mention secondary effects either. It’s worth knowing what all the shorthand means. ‘ATK’ means physical attack, which includes both Blunt and Thrust damage. ‘HP’ means health. ‘STR’ means strength and ‘SKL’ means skill. ‘WPN’ means weapon, specifically, the weapon you insert the Blood Gem into. ‘Phys.’ means physical, as in physical attack, which includes both blunt and thrust damage. ‘Open foes’ means enemies you have staggered either through a well-timed shot or due to a charged backstab. ‘Boosts rally potential’ increases the amount of health you can get back from enemies with each hit. Effects are split into primary and secondary, with secondary effects specific to different Chalice Dungeons.

Physical damage boosts are given by Tempering Gems which add physical attack, and Adept Gems which add either blunt or thrust damage, never both. Elemental damage boosts are given by Gems with the prefixes Arcane, Fire, and Bolt, which increase arcane, fire, and bolt damage. These will either be written as ‘Fire ATK UP +X%’ or ‘Add fire ATK +X’. It’s generally better to go for the % as this will scale along with your attributes. 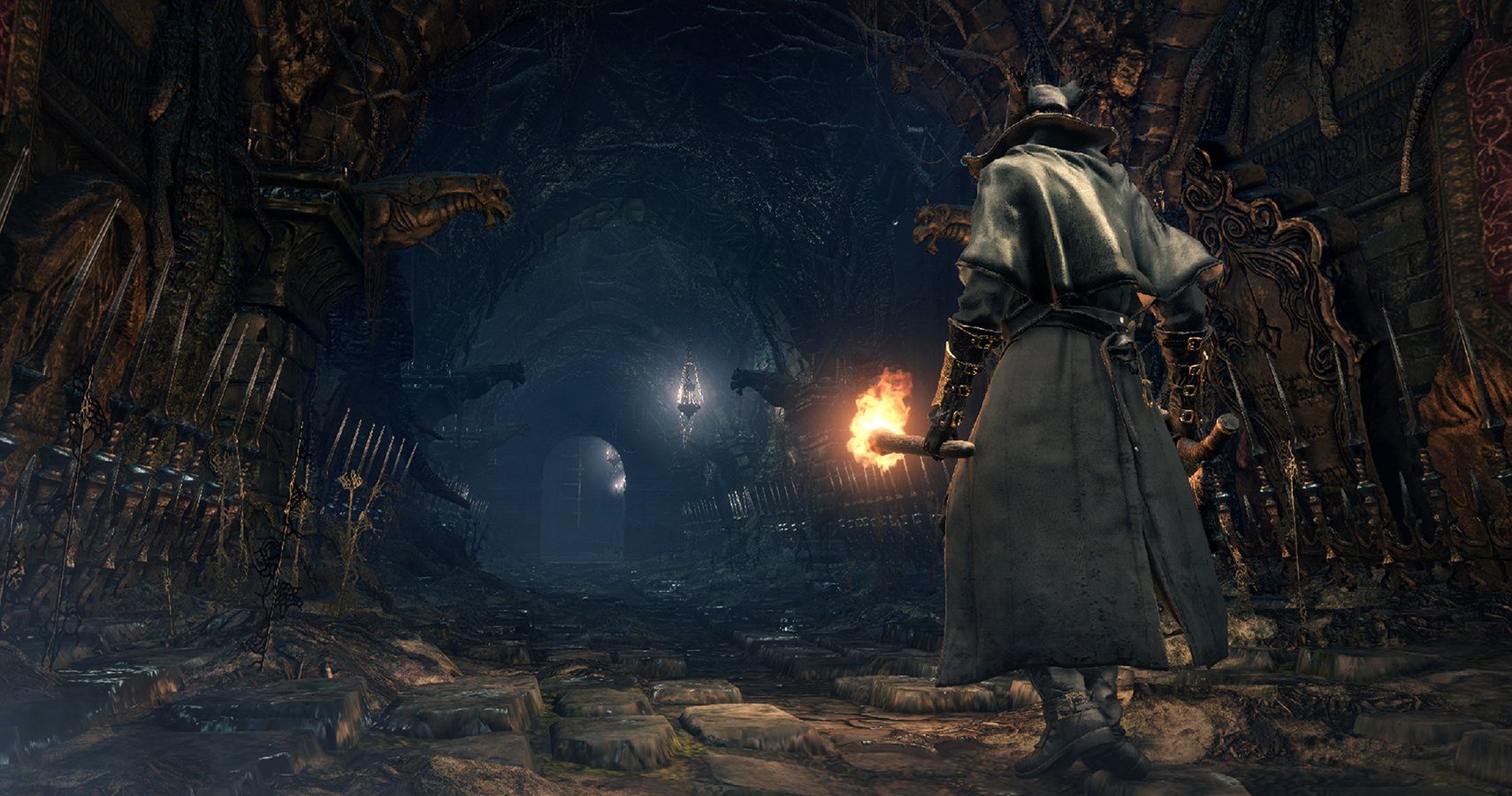 Primary effects will be on any Blood Gem, but secondary effects are only found in certain Chalice Dungeons. So, if you’ve been resetting a Loran Dungeon trying and failing to get a Charged ATKs UP Gem, well, you’ve been wasting your time. These areas are the hardest in the game, so you don’t want to spend more time there than you absolutely have to.

Each Dungeon location also determines what shaped Gem a boss will drop, so that’s important to note as well, as this can make getting the right Gems a lot easier. Just make sure you’ve chosen the right weapon before you start farming the specific Gems for it, as this is still going to be quite a grind.

Some secondary effects can only be found in Pthumeru Chalice Dungeons. All bosses in these dungeons will drop Radial Blood Gems, so these are the best Dungeons for farming Radial Blood Gems with the following secondary effects: Add Physical ATK, Reduced Stamina Consumption, ATK vs open foes UP, Phys. UP at full HP, WPN durability UP, Charged ATKs UP, and Phys. UP near death.

The Loran Chalice Dungeons bosses will always drop Waning Blood Gems but you can still find any shaped Gems amongst the horrifying denizens within, so it’s still worth a trip to Loran if you want these secondary effects: Add Bolt ATK, Add Fire ATK, Boost rally potential, Add slow poison effect, ATK vs Beasts UP, Add rapid poison effect, HP continues to recover, and ATK vs Kin UP.

Isz Chalice Dungeon Bosses will always drop Triangle Blood Gems, but, like Loran, the regular enemies and chests can contain any shape Blood Gem. The secondary effects you’ll find in Isz are Dense, which increases the durability of a weapon, and Lethal, which boosts the rally potential of a weapon. The Hintertomb Chalice Dungeons don’t offer Gems of a high enough level, so if you’re looking to farm Gems it’s best to avoid them.

Next: Bloodborne: How To Complete Arianna’s Questline & Get Her Umbilical Cord 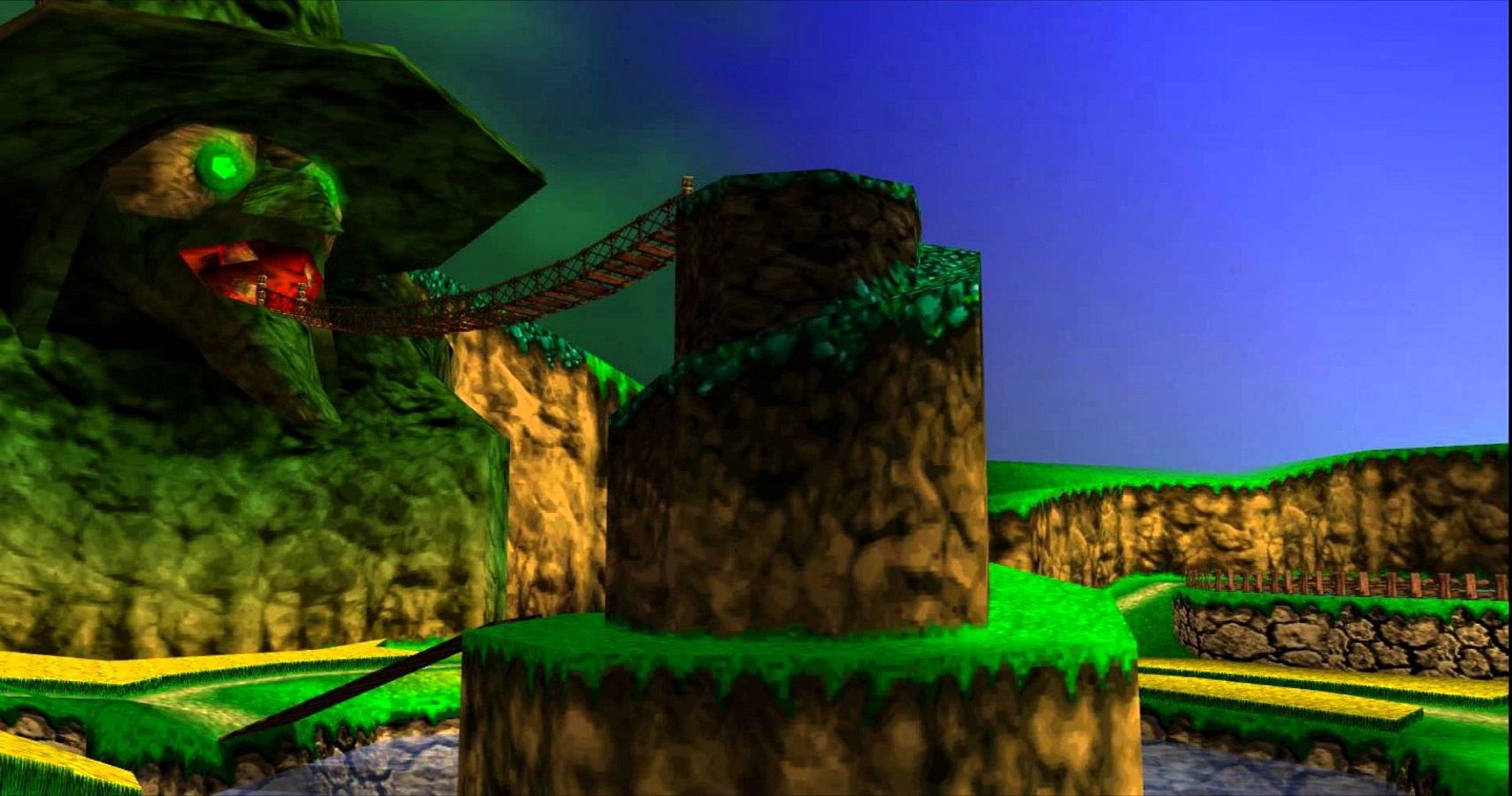