To see the sweet blood-soaked sands of Pandora has been the desire of many Borderlands fans since the Pre-Sequel (and Tales From The Borderlands) wrapped up years ago. With Borderlands 3 releasing this September, they’ll soon get their wish. During E3, I had the chance to play a 20-minute demo of the game and discovered that playing the latest entry of Borderlands felt like more Borderlands 2, which is ultimately to the game’s credit.

During our demo, I played as Zane the operative, the stealth/gadgetry rogue character of this outing. Zane has access to a massive barrier that enemies shoot through but that he can with his own weaponry as well as a hologram clone he can spawn to draw enemy fire while he flanks. His most impressive ability, however, is a drone he can spawn to attack enemies with laser fire. Each ability has its own skill tree that adds different effects and buffs out stats, like more damage dealt.

The level I played through, taking Zane through a town filled with bandits and leading into a dungeon that felt like a mix between a junkyard and concert hall, gave me ample opportunity to see what’s changed since the previous game. Not much, at first glance. From my brief hands on, it’s clear that Borderlands 3 isn’t a revolution but instead an attempt to polish the series trademark combination of RPG and First-Person Shooter.

The world and the characters have sharper textures but they’re in the same ballpark as the previous games in terms of visual fidelity. However, combat has new effects that make trading bullets with foes a more lively affair. Heads and arms often pop and blow away under a hail of submachine gun fire. My drone’s laser-beam straight up disintegrated one bandit while an assault rifle with flaming bullets set them on fire and quickly charred their bodies. This might not sound like a huge improvement but it does a great deal to make the combat feel less like you’re pouring bullets into sponges and more like enemies are reacting to the damage you deal in a convincing way.

Zane’s abilities make blowing through this area an ease but that doesn’t mean it’s not fun. Popping a shield and then throwing a teleporting grenade through it so it magically appears beside a foe’s head and explodes is great fun. The drone is also a great tool for not only causing extra damage but catching foes’ attentions while I snipe them from afar.

At the end of my journey through his underground trash hole, I run into the area’s boss. His name is Mouthpiece and he’s real annoying, a DJ encased in armor and wielding a huge shield. He sends out sound waves that damage you if you don’t jump over them and has waves of minions crowding you with clubs. He’s a bullet sponge but manages to go down after three or four minutes of dancing around him, peppering his dumb face with bullets. Once his body drops, the demo comes to an end, promising even more mayhem once the game releases in September.

I enjoyed this slice of Borderlands 3. I think, so far at least, that choosing to refine the gunplay instead of reinventing the wheel was wise and makes encounters feel much more dynamic than they were in the previous games. I still have questions about whether or not the loot system will be more satisfying than the previous entry and just what all our familiar faces, like Rhys and Brick, have been up to. However, for now, I’m eagerly anticipating returning to that wild, bloodthirsty world of Pandora.

For more on Borderlands 3, head here. 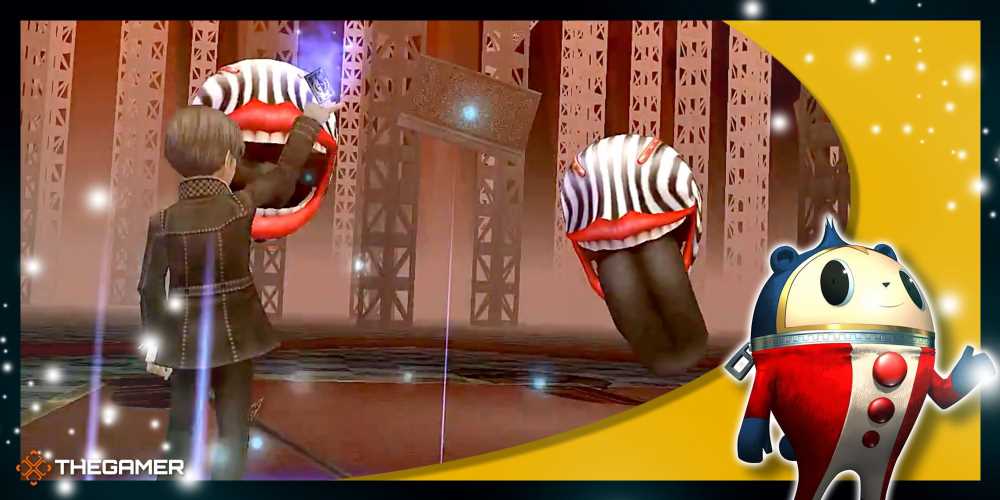 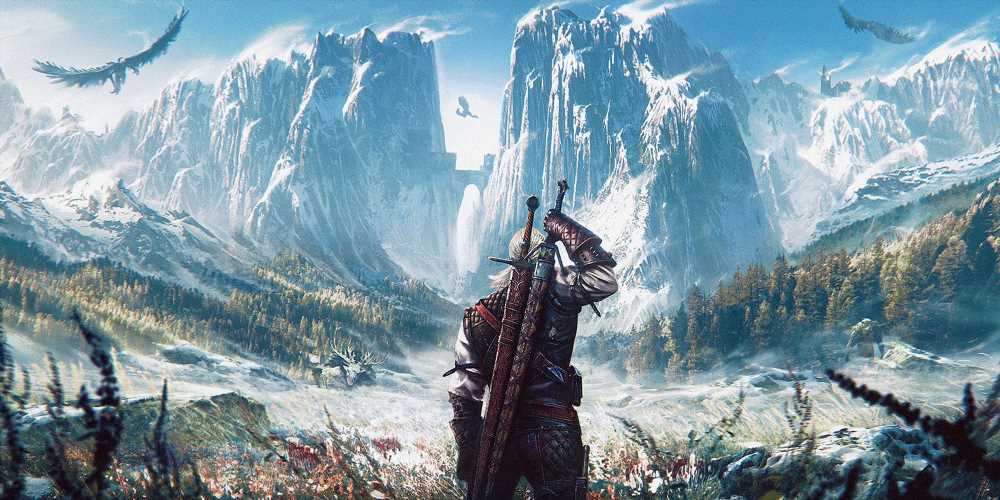 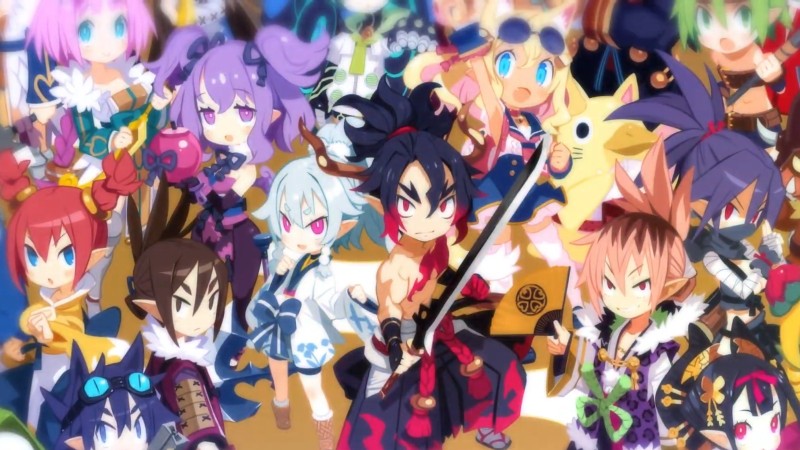