Borderlands 3 will not have cross-play at launch confirms Gearbox

Today’s new Borderlands 3 reveal is not about cross-play, but developer Gearbox claims they are still ‘committed’ to the feature.

Borderlands 3 is not going to usher in a new age of cross-play as standard, despite Gearbox implying they would champion the feature.

Many fans had begun to assume that today’s ‘A celebration of togetherness’ reveal would be all about cross-play, but it’s now been revealed that’s not the case.

Gearbox boss Randy Pitchford confirmed the fact on Twitter but insisted that, ‘We are committed to supporting cross-play for Borderlands 3 with our partners as soon as practicable after launch.’

What today’s reveal – which takes place a 3pm BST – is actually about remains a mystery, but the implication is it’s a new feature of some kind and that the ‘togetherness’ refers to a specific feature and not co-op in general.

Although cross-play is supported in multiplayer titles like Fortnite and Rocket League it’s still not common in most games from major publishers, with the stumbling block using proving to be Sony.

‘Myself and the team at Gearbox have a very keen interest in cross-platform play’, said Pitchford back in April. ‘We believe multi-platform support is a pre-requisite and Epic’s leadership with cross platform support is helpful to our interests there.’

Although they didn’t seem quite as keen publisher 2K also told GameSpot that ‘cross-play is something we’re looking at closely’. Although none of that matters if Sony, or others, don’t want to support it. 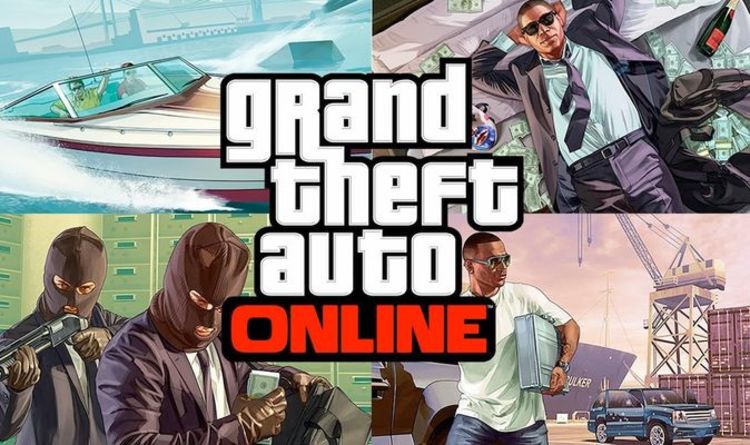 New GTA Online update is its best yet, despite not being developed by Rockstar 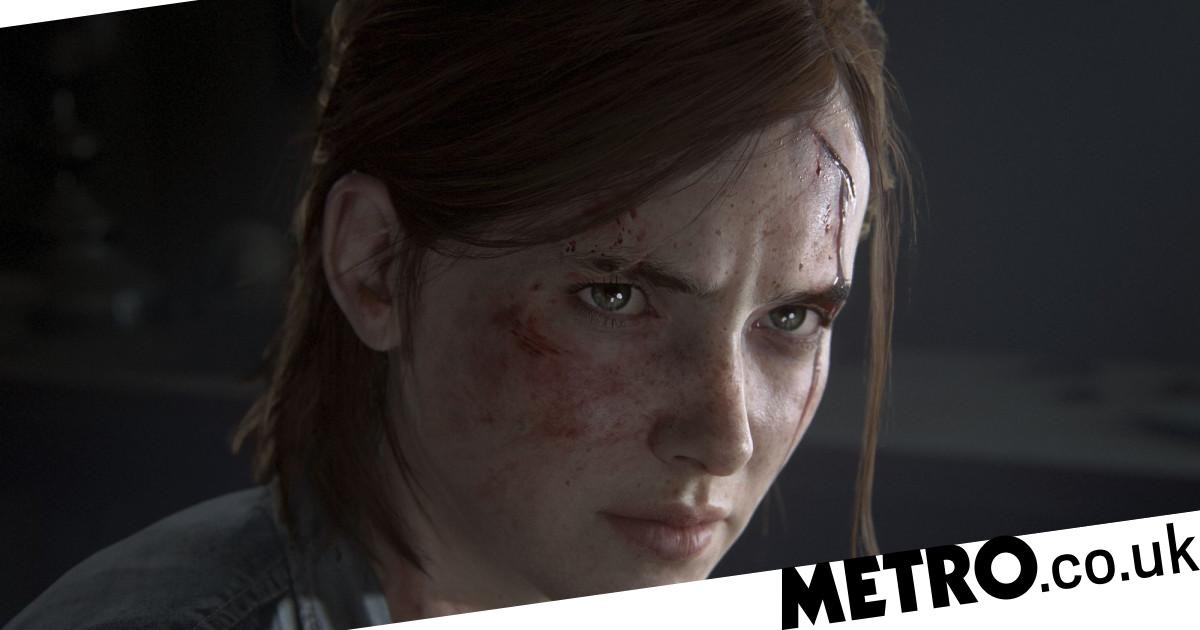 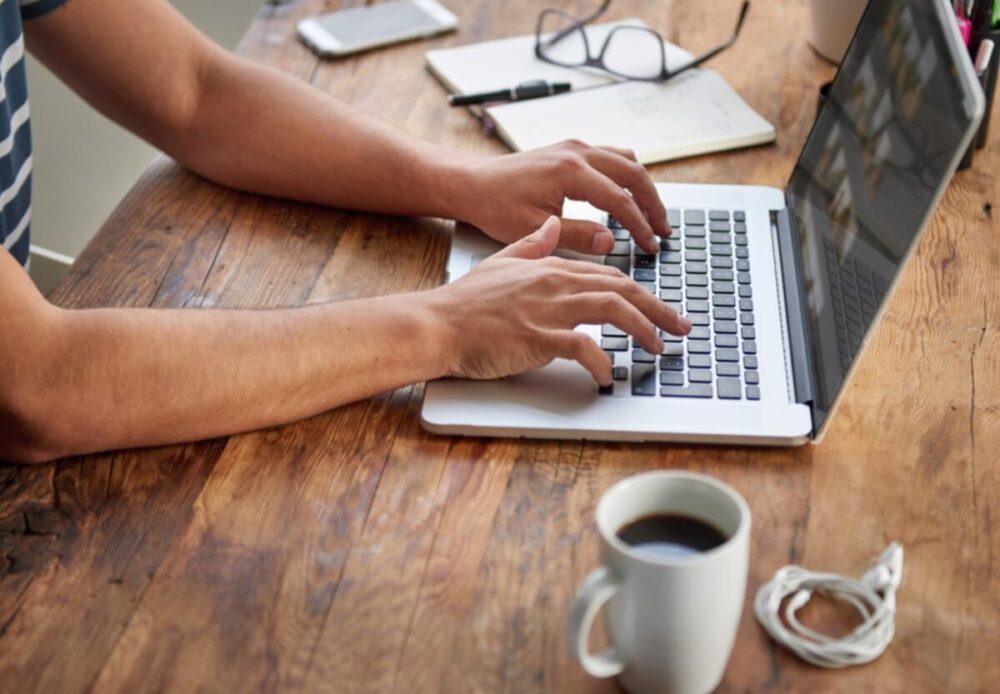