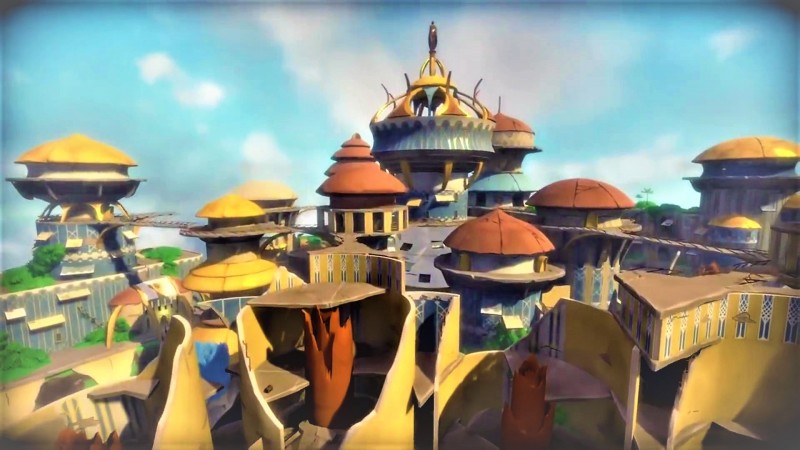 The Worlds Adrift community is in uproar after developer Bossa Studios announced plans to shut the game down. Bossa Studios claims the title did not become as big as they had hoped and are no longer working to keep it playable.

Bossa Studios has responded to the crowd begging the question as to why the game cannot be open source, to which they claim, “The reason why Worlds Adrift (and many large games) don’t go open source when they are sunset is simple: they are in part built with third-party tools, plugins and licensed code we cannot share or open source ourselves. Without these, the game doesn’t run nor compile. Going over and removing all these instances is a huge undertaking as well. This is why it’s rare for a game going open source, it has little to do with the willingness to do so.”

The studio plans on hosting an “End of The World” event on Twitch — as other closing MMOs like Star Wars Galaxies proved, those seem to attract crowds. The exact date of this will be announced in the near future on their official Twitter, Facebook, Steam Forum, and Discord. Until the game closes, players have access to all the cosmetics from the in-game store. As for the Worlds Adrift Founder Captains, they are receiving a free copy of Surgeon Simulator and I Am Bread, as well as getting their names “immortalized on the game’s website” as a thank you for their commitment.

Worlds Adrift is the first game to use Spatial OS, a cloud-based technology created by Improbable that allows developers to build persistent online worlds. Despite the game’s death, several other games using Spatial OS are in development, including former BioWare GM Aaryn Flynn’s project at an internal Improbable studio and Midwinter Entertainment’s Scavengers, which is led by former Halo creative director Josh Holmes.