Home » News » Breath Of The Wild Player Blows Up 2020 Once And For All – And Much Like The Year Itself, It Doesn’t Go As Planned

Breath Of The Wild Player Blows Up 2020 Once And For All – And Much Like The Year Itself, It Doesn’t Go As Planned 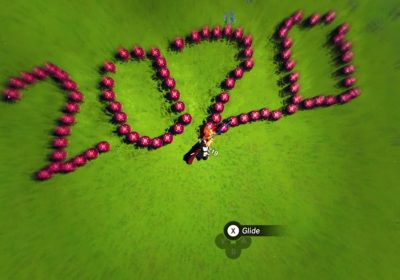 Well, that was a bit shite, wasn’t it? 2020 can get in the sea, says I. Or, as one Breath of the Wild player suggests, it can get blown to smithereens instead – I don’t really care as long as it’s gone for good.

But no, of course it’s not that easy. The calendars may read 2021, but 2020 is still being a complete prick, as evidenced by this poor Zelda player’s botched attempt to banish it from the world once and for all. Check out the clip below.

As you can see from what was supposed to happen, this player thought they’d line up loads of explosive barrels and launch a nice arrow into the middle of them in order to make them go bang-bang-kaboom.

You see, 2020 enlisted a Wizzrobe to take care of its final dastardly deed. Before going airborne to line up the shot of the century, the player saw said Wizzrobe and thought, “Right, I’ll give him a nice wallop first.”

But the Wizzrobe walloped back, and boom went the dynamite. 2020 exploded, but it took Link with it. It’s more devastating than Sephiroth skewering Mario like a shish kebab. How dare you, 2020? You’re already over, you washed up has-been. Bring Link back or I’ll time travel back to you and explode you myself. I’ll get the weird moon from Majora’s Mask and throw it at you. I’ll get the Ocarina of Time except it’s actually a set of bagpipes, and I’ll play them for hours on end despite having no idea how to actually do that.

I digress: we’re in 2021 now, so 2020 can go and do one. You see, Link is actually just a big block of code who will respawn in a couple of seconds. 2020 is a year that has now been banished by whatever cosmic entity controls time. Even if the attempt above didn’t go as planned… well, it still worked, kind of. 2020 went bang-bang-kaboom after all.

Next: Tobey Maguire Is Very Happy With His “Big Change” In Cyberpunk 2077’s Character Creator 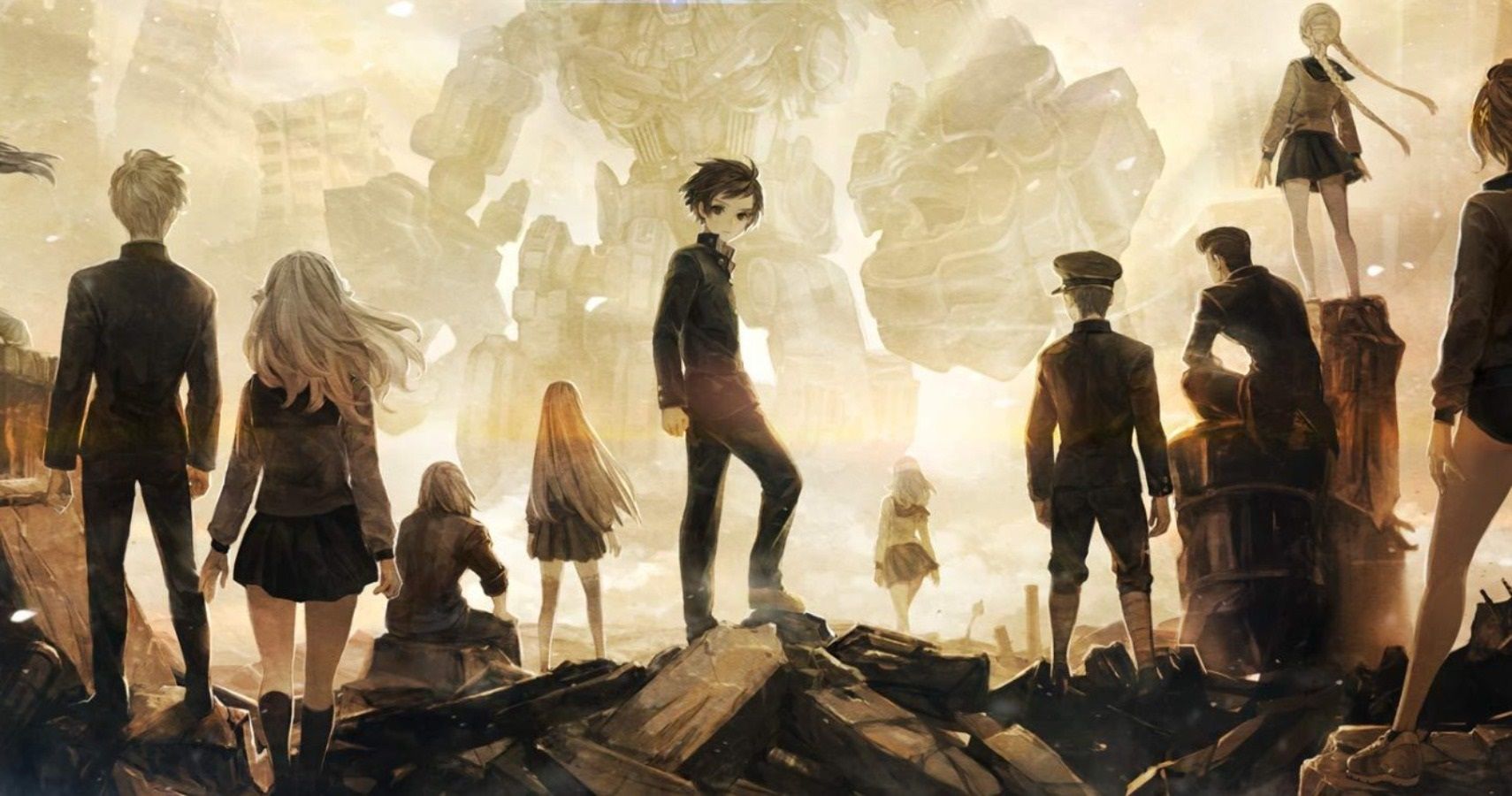 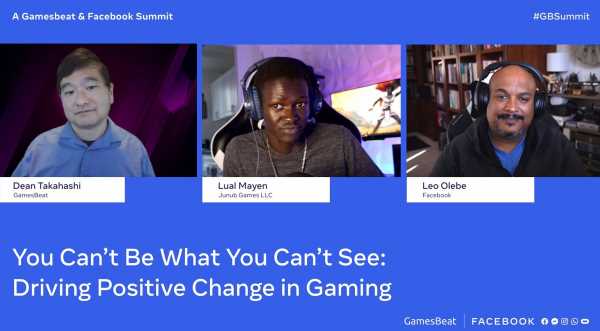