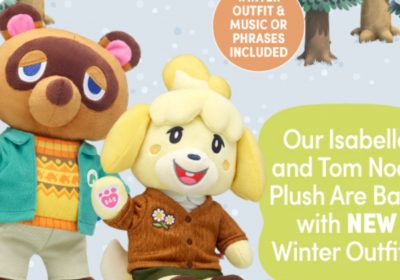 Animal Crossing is returning to Build-A-Bear thanks to a new collaboration. Now Isabelle and Tom Nook are about to get a cold weather makeover.

For fans who prefer their summer look from New Horizons, those should be available to purchase as well. The new bundle will come with winter outfits and either music or phrases. The sale for the winner version begins at 10am CST so avid collectors should keep that in mind. No doubt these will go fast.

Build-A-Bear has been keeping the collaborations up with Pokemon and now Animal Crossing. Scorbunny is the latest adorable plush to be available. It comes with a cape and a fire-themed sleeper outfit as well as sound. With New Pokemon Snap having just debuted, perhaps more Pokemon plush is on the way.

The first collection when it launched on April 6, sold out the same day. Avid fans didn’t even a chance to grab either Isabelle or Tom Nook. Some took to social media to make some pretty hilarious memes about missing out. Hopefully, during the new launch, they will be luckier.

While only two main characters have only been released so far, more are planned for this summer. Just who they will be is anyone’s guess but the more variety the better, since the main games boast a huge roster of possible villagers. It also gives more fans a chance to pick one up. Staples such as K.K Slider, Blathers, Celeste, and newcomers Flick and Chip would be welcome additions to the collection. 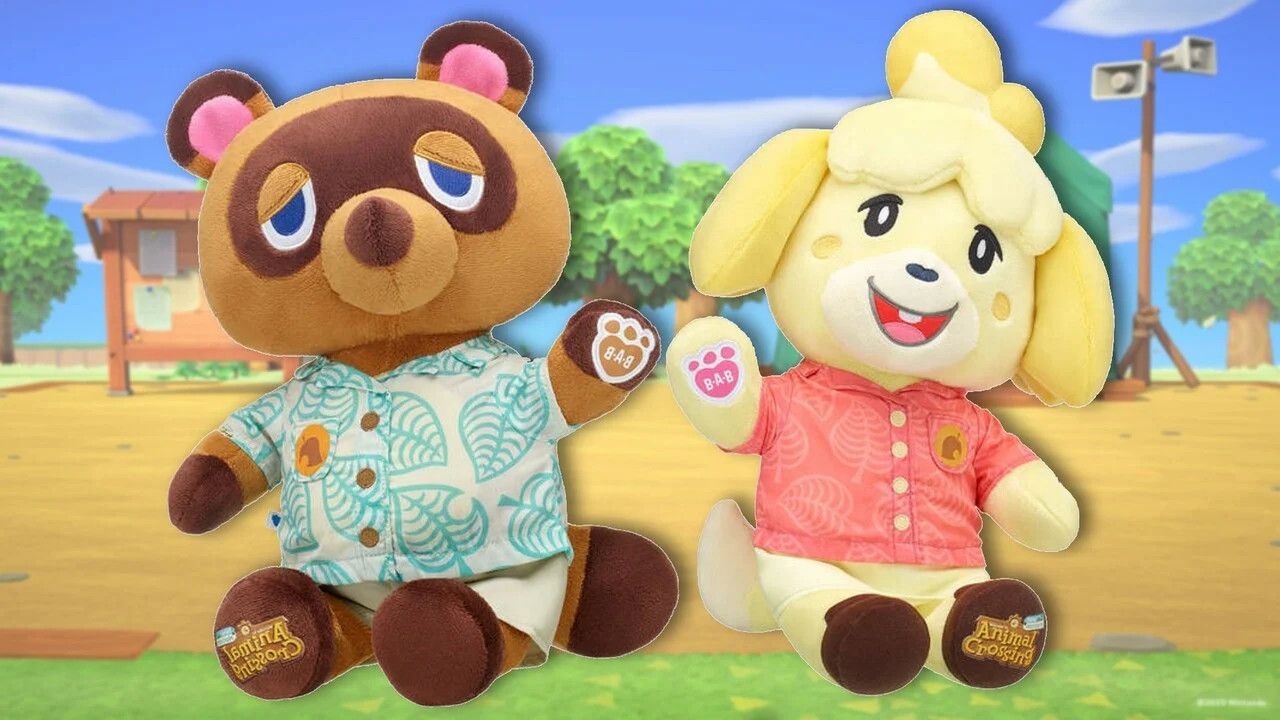 Build-A-Bear should perhaps hold a poll when it comes to what specific villagers get the plush treatment going forward. A recent one was done by Famitsu and the top villager was Dom, with Marshal and Raymond following closely behind. While you may not have them available as cuddly toys yet, you can get them on your island.

Animal Crossing continues to be an iconic series, it was inducted into the 2021 Video Game Hall of Fame. A game that prominent deserves way more than just two characters in the collection, hopefully later releases add more beloved villagers. 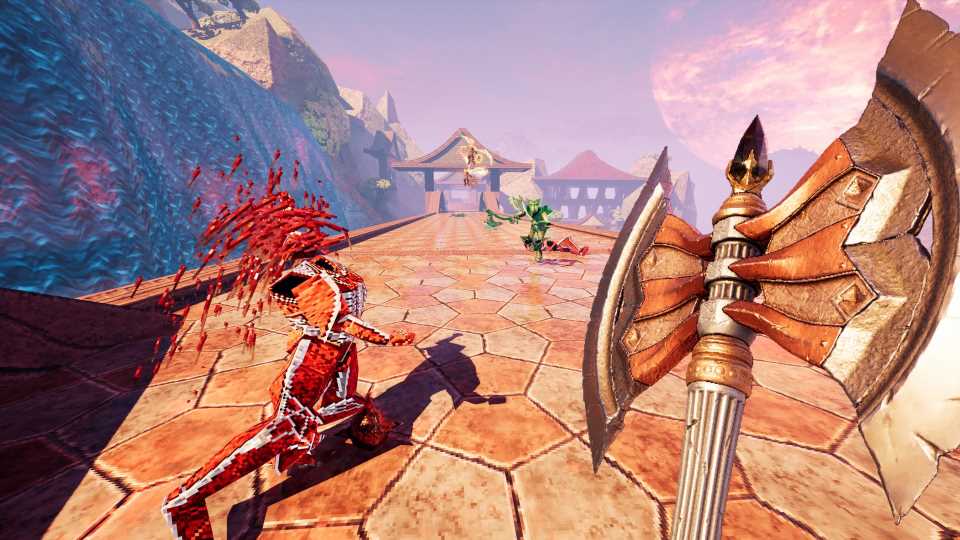