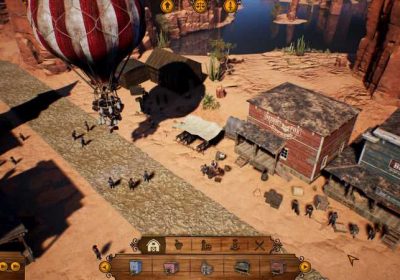 Build and Discover: America – an upcoming country building simulator – has been announced, allowing players to rebuild the United States from a newly discovered continent into an expansive, hopefully thriving country.

Coming from Angry Bulls Studio, Build and Discover: America is compared to a wild west Tropico, or “Anno with cowboys”, featuring a mixture of real-time strategy game genres and a country building simulation with strong economic elements. The entire game is based on the history of the United States, but that doesn’t mean you have to take the same exact same path that the country has (and, at this point, that’s probably a good thing).

To celebrate the game’s announcement, a gameplay trailer was posted showing off what players can expect as they develop the country from the days of the first settlers through the industrial age.

Although Build and Discover: America is based on US history, the fate of the nation will ultimately rely on the decisions of the player. Do you stay the course and unite the states into one powerful nation, or do you reshape America into an entirely different spot on the map?

As you expand the nation westward, you’ll be responsible for implementing policies and the economy, all while navigating unexpected events such as natural disasters and war. You’ll also unlock structures such as the United States Capitol and the Statue of Liberty, with plenty of other iconic landmarks slated for the game’s full release.

The main gameplay components will be centered around the nation-building pillars of transportation, law, and industry. You’ll build railways, implement economic policies, and use technological advancements to drive the country forward, however you decide to shape it.

Build and Discover: America isn’t expected to launch until sometime in 2022, but the graphics and gameplay from the trailer already look pretty impressive. It’s a shame that the game’s release is still so far off, since plenty of players would like to use Build and Discover: America to rebuild a nation that has gone through… A LOT as of late. At any rate, though, the game certainly looks like a management and building sim for fans of the genre to look forward to. 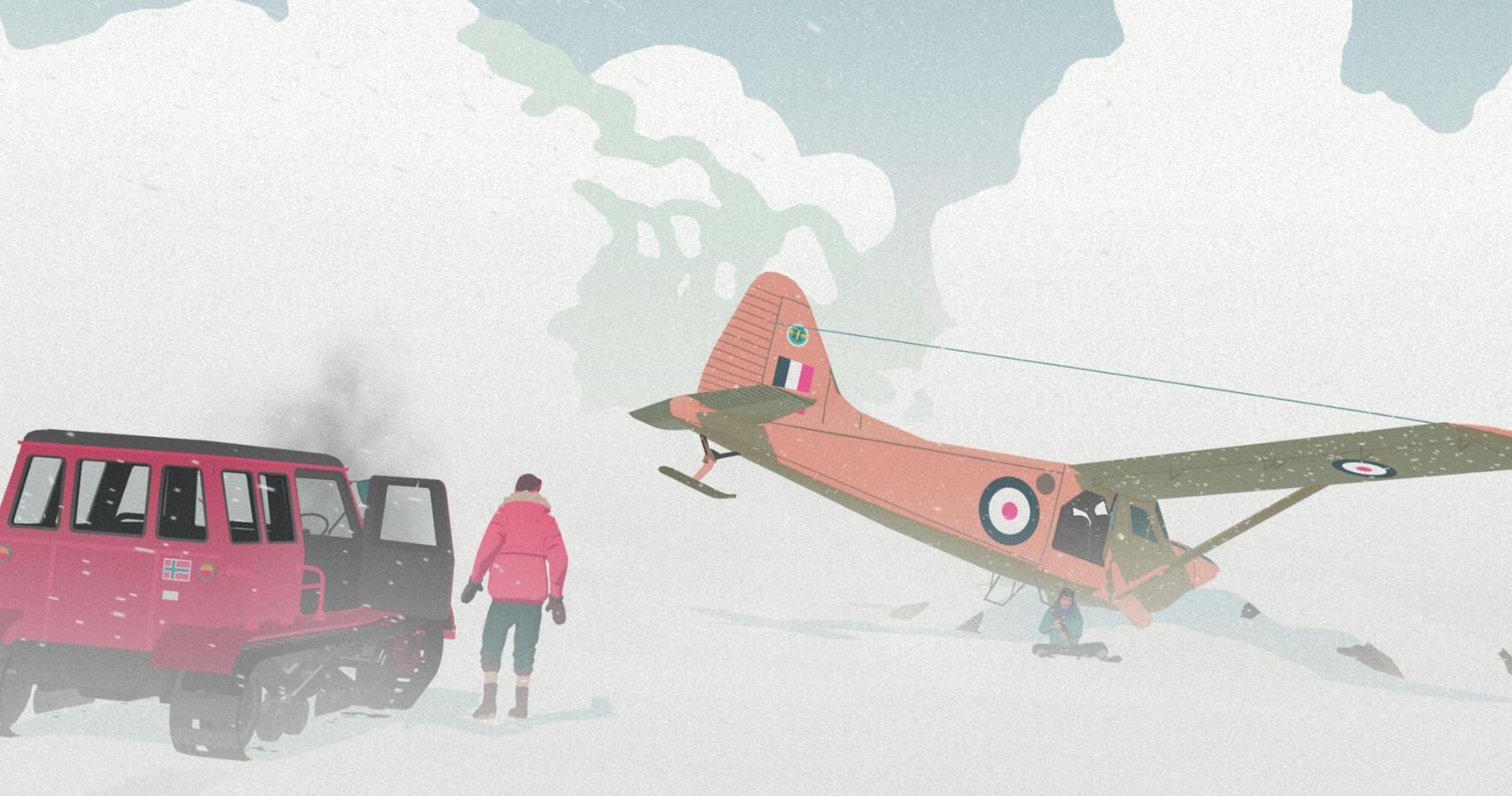