New York-based Bunch has raised $20 million in venture funding for its mission of helping friends party up with each other in multiplayer mobile games. The mission of Bunch is to create a social layer that keeps people coming back.

During the pandemic, the company has seen its user base grow from thousands to millions, Bunch CEO Selcuk Atli said in an interview with GamesBeat. Since the beginning of March 2020, Bunch has seen its monthly active users grow 50 times. About 60% of its millennial players are female, and its base is growing beyond Generation Z and to more males.

“What I love is that we can help so many people connect with their friends during this time,” Atli said.

Aside from the game companies, other investors include LVP, Northzone, Streamlined Ventures, Konvoy Ventures, Redbird Capital, Velo Partners, and Alven Capital Partners. As part of the financing, Niko Bonatsos from General Catalyst joined the board of directors. The company will use its funding to grow its user base and accelerate integrations with popular multiplayer games, Atli said.

Bunch comes with a number of built-in games that include Pool, Mars Dash, Draw Party, Trivia, and a multiplayer version of Flappy Bird. And it is integrated into games like Spaceteam, Brawl Stars, and Armajet. Additionally, users can play third-party games that are lightly supported on Bunch like PUBG Mobile, Minecraft, and Uno. With these games, players can still party up on video chat through Bunch and open those games together while still talking to each other. However, with these titles, the users will have to manually party up to play together when they are inside the game.

When users are playing third-party games on Bunch — while Bunch is running in the background — they are still able to video chat with each other using a feature called the Bunch Overlay. 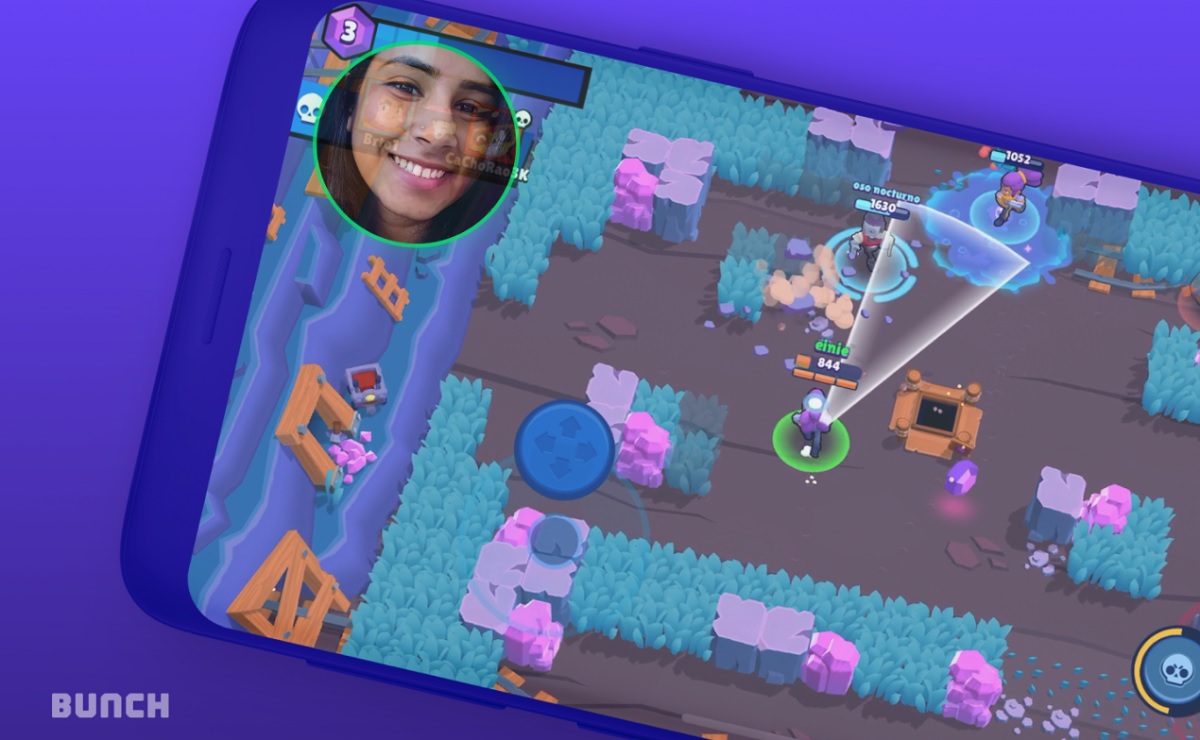 Above: Bunch can integrate your friends into a game as you play it.

Bunch markets itself as the party app for multiplayer games. It’s an easy way for players to connect with friends over video chat, and jump into their favorite games. Developers can also integrate Bunch into their own games to boost engagement by letting players party up with friends and play together. Bunch is available on both iOS and Android.

Atli and his cofounders Jason Liang and Jordan Howlett wanted to re-create the fun they had playing games in-person at LAN parties, where a bunch of friends would congregate together. But that’s no longer possible, and online-only mobile solutions like Bunch may be the answer.

The Bunch app creates a “frictionless experience” to party up with friends on video chat and jump together into the same game session. Bunch’s long term vision is to help people spend more face to face time together, playing their favorite games anywhere. 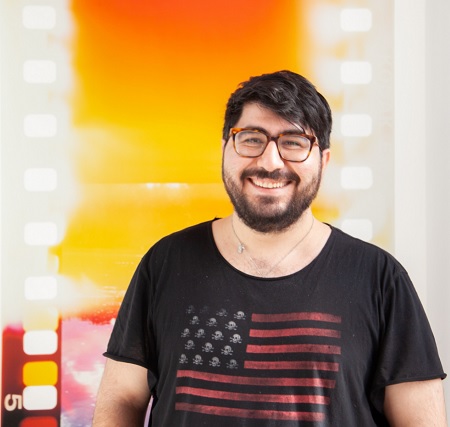 Above: Selcuk Atli is CEO of Bunch.

One of the reasons the company was able to raise so much money was because of its rapid growth. While Atli doesn’t disclose the actual user numbers, he said that fans are using Bunch 1.5 million minutes per day. And among the top 100 social apps, Bunch is usually ranked anywhere from 10 to 40 on a daily basis.

The company has 20 people. Atli said he was delighted to have Bonatsos on the board as he has known him for more than eight years and is impressed with his industry knowledge. Atli said the company is going to pursue more integrations of Bunch into games, where it is embedded or optimized to fit with a game’s multiplayer experience.

Atli is fond of saying that “games are the new social network.” And during the pandemic, with games growing at higher rates than other forms of entertainment, Atli said that’s more true than ever.