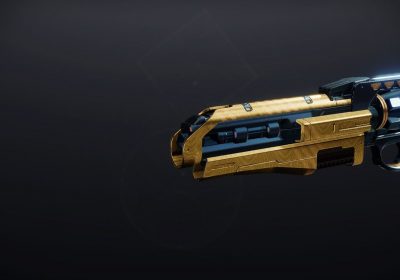 After tons of feedback requests and community threads on the Destiny subreddit, Bungie has finally made the decision to change Destiny 2’s newly added perks, Bottomless Grief and Celerity. These two perks have been in the spotlight for quite some time after players started getting adept weapons from Trials of Osiris’ flawless chest or completing the Grandmaster Nightfall run.

In This Week at Bungie blog post, Chris Proctor, Weapons Feature Lead at Bungie, talks about how they are planning on tweaking these two perks in season 14. Here’s everything that Bungie plans to changes with Celerity and Bottomless Grief perks in season 14: 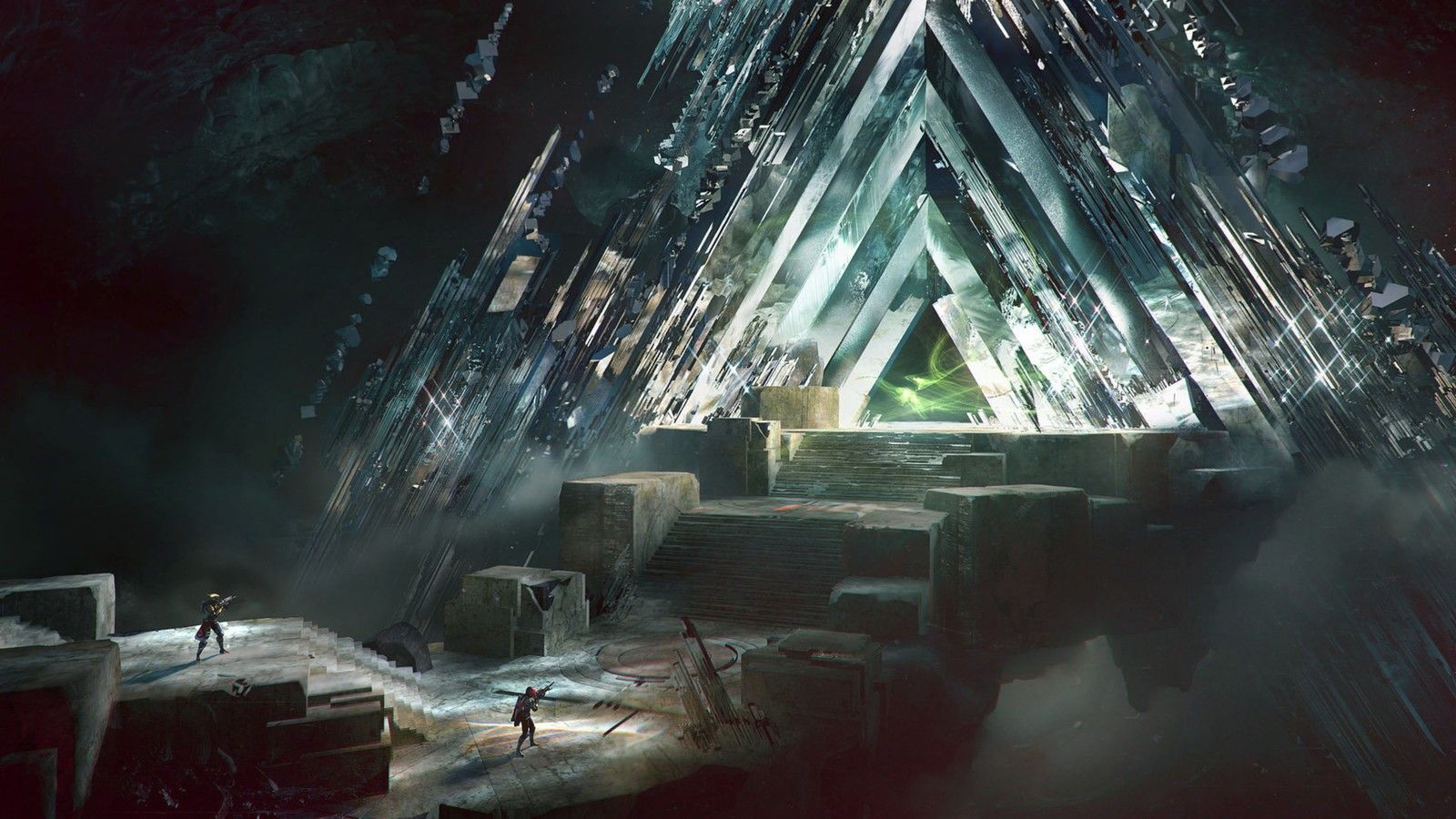 If you’re unfamiliar, both Celerity and Bottomless Grief features additional bonuses when you’re the last living member of your fireteam, which is not useful 95% of the time. Here’s an overview of what these perks do currently in Destiny 2:

Celerity: Gain the following effects while you are the last living member of your fireteam:

Bottomless Grief: While you are the last living member of your fireteam, each takedown refills your magazine.

Keep in mind that if you have any weapons that currently roll with either of these perks, they will be updated with the new version of these perks (+20 Handling and Reload, +30 to Magazine). However, all current Adept weapons with Celerity or Bottomless Grief will not have an alternate perk on the left column. This change will only be available on new Adept weapons that you unlock in season 14.

Next: Destiny 2 Season 14: Venus Destination Will Not Return With Vault of Glass, Bungie Confirms 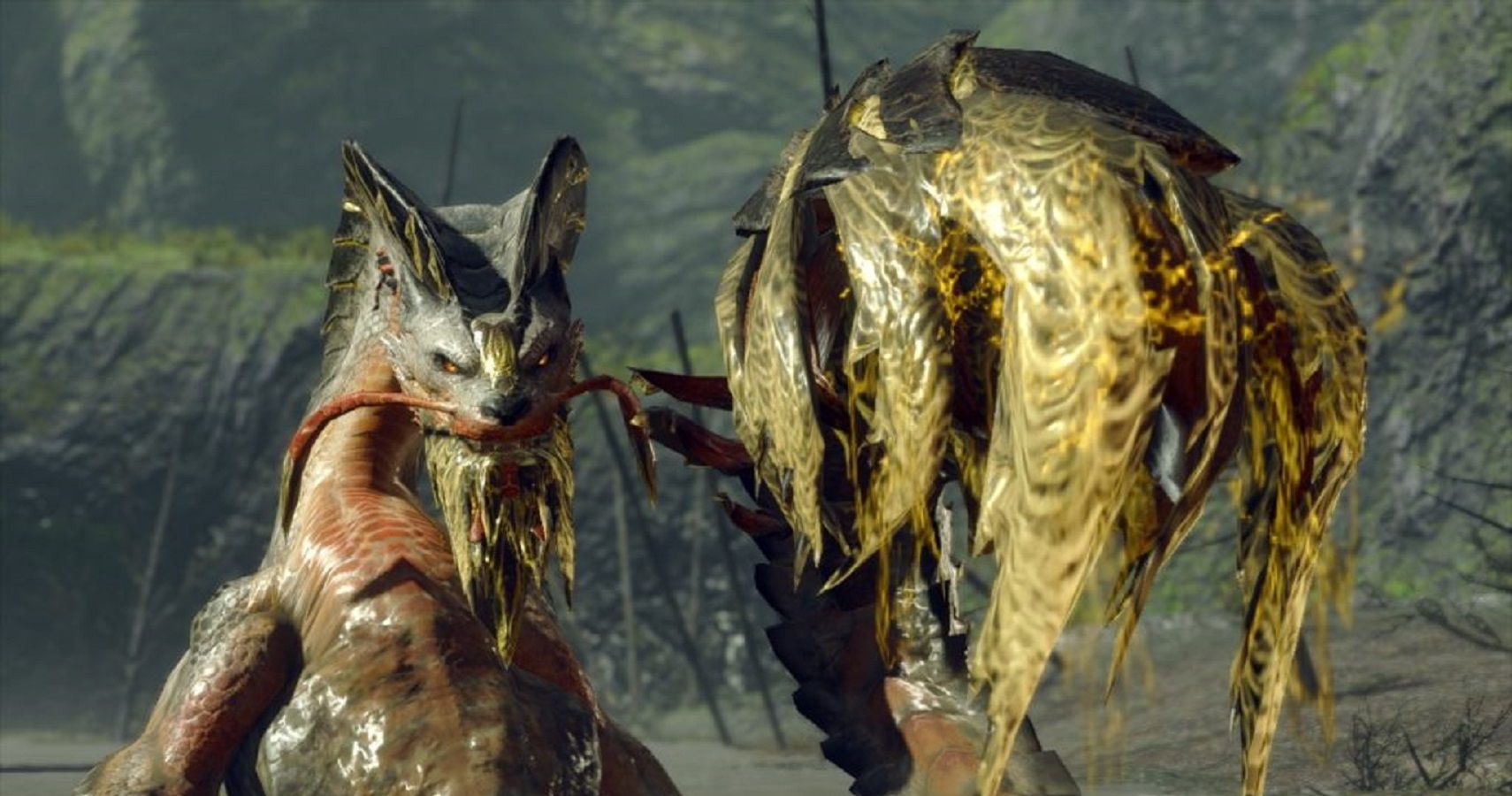