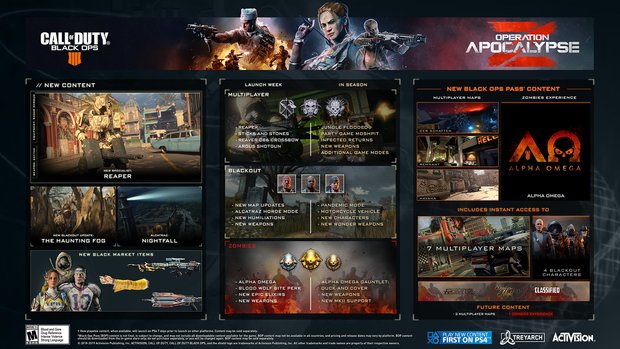 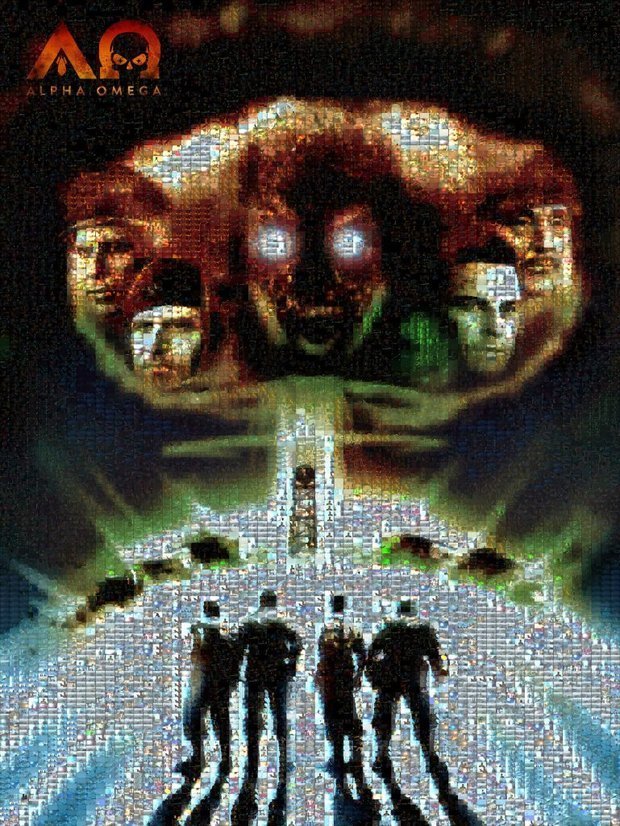 The blog goes into far more detail on each of the points, for example, Reaper is “is a heavily armed robotic Specialist that utilizes explosive firepower to gain the upper hand. Reaper’s Special Issue Weaponry is the Scythe – a high-damage machine gun with explosive rounds and a fast fire rate that also inflicts a suppression status effect to nearby enemies.” You might be thinking, that’s not what a scythe is, and you’d be right normally.

Probably the biggest update to the Blackout comes in the form of being able to play as Danny Trejo. There’s nothing else of note there, nope, not a thing.

The Zombies update actually takes place after Classified and Blood of the Dead. “This gameplay space, which is 400% larger than “Nuketown Zombies”, features both familiar nostalgia and new elements. In “Alpha Omega”, players will face new enemies, including Jolting Jacks and Nova 6 Bombers that are deadlier evolutions of the Nova 6 Crawlers from “Kino Der Toten”. Plus, you’ll fight against a new special round foe, the Lightning Hounds. As the Aether story heads toward an epic conclusion, “Alpha Omega” works to unravel the mysteries of the beginning and the end.”

So yeah, lots of stuff to dive into here, most of which is probably undead and you shouldn’t try and swim through. Metaphors!