Call Of Duty Coming To Xbox Game Pass, Will Keep Launching On PlayStation 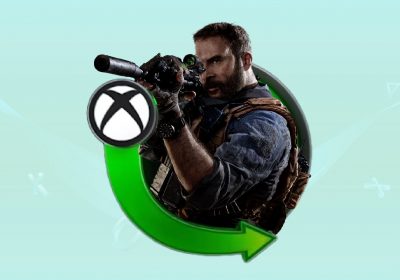 Xbox has now confirmed it intends on bringing Activision Blizzard's biggest titles to Game Pass should its $70 billion acquisition go ahead as planned. However, in the same statement, Xbox boss Phil Spencer has also reiterated that if the merger does happen, it has no intentions of taking Call of Duty away from PlayStation.

The new details regarding Xbox's intentions for Activision Blizzard's vast and growing library come via a new blog on Microsoft's website. As highlighted by Geoff Keighley, the lengthy statement from Spencer appears to be a direct response to The UK Competition and Markets Authority. The British watchdog is considering extending its investigation into the Activision acquisition through fears it will severely reduce competition in the console marketplace.

“We intend to make Activision Blizzard’s much-loved library of games – including Overwatch, Diablo and Call of Duty – available in Game Pass and to grow those gaming communities,” Spencer writes. That doesn't mean those games will become Xbox exclusives, though. “As we’ve said before, we are committed to making the same version of Call of Duty available on PlayStation on the same day the game launches elsewhere.”

For those still skeptical about Xbox's plans for Activision Blizzard games, particularly Call of Duty, Spencer points to its acquisition of Minecraft studio, Mojang. “We know players benefit from this approach because we’ve done it with Minecraft, which continues to be available on multiple platforms and has expanded to even more since Mojang joined Microsoft in 2014.”

Despite Xbox's repeated clarification that Activision Blizzard's tentpole series will not become Xbox console exclusives in the future, the fear that will one day happen continues to be voiced. Most recently, Sony's fears were revealed by its answers to a questionnaire asking major players in the industry how they think the acquisition might affect the competitive scene. Most of Sony's answers revolved around Call of Duty being taken from PlayStation, labeling any attempt to replicate the series' success an impossibility. 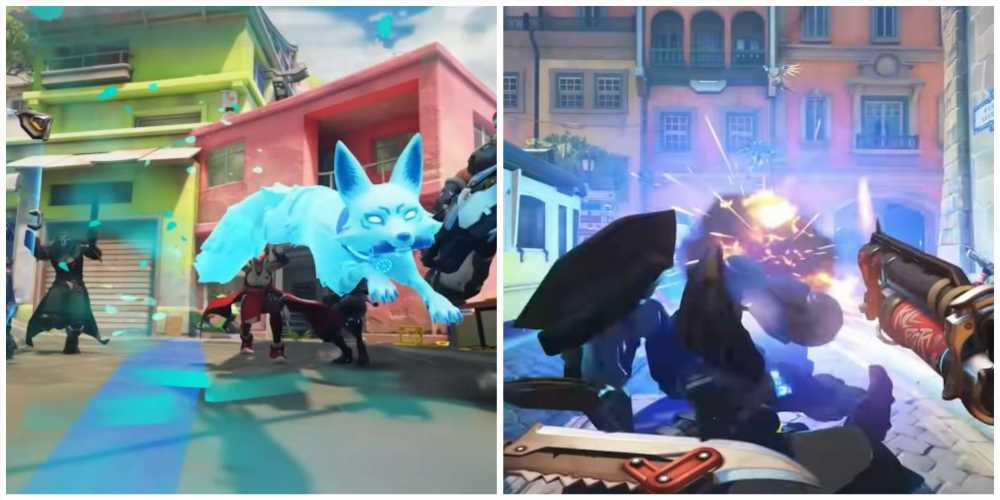