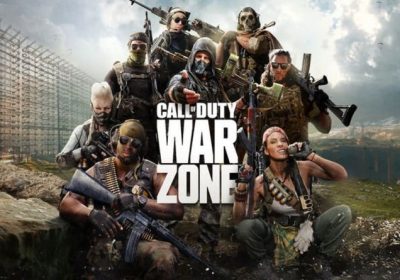 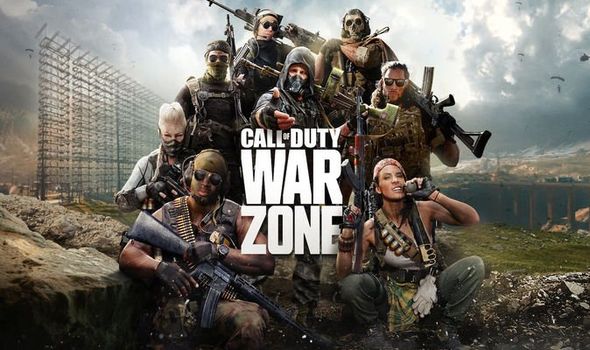 Call of Duty Black Ops Cold War and Warzone fans are counting down to the start of the double XP weekend.

To celebrate the launch of the mid-season Reloaded update, Call of Duty publisher Activision will give players the opportunity to earn double XP.

Available in Call of Duty Warzone and Black Ops Cold War, the event starts at 6pm BST on May 21.

Fans can earn additional experience points until the same time on Monday, May 24.

The event will be available to all players on PS5, PS4, Xbox Series X, Xbox One, and PC.

It’s even better news for PlayStation users, because Call of Duty will be a big part of Sony’s next Play at Home giveaway.

After giving away a host of free in-game items earlier this week, Sony has teamed with Activision to offer fans free DLC for Call of Duty.

Starting from 6pm BST on May 20, PlayStation users can get five Double XP tokens for free with the Play at Home scheme.

The news was announced over on the PlayStation Blog, complete with instructions on how to unlock the items. 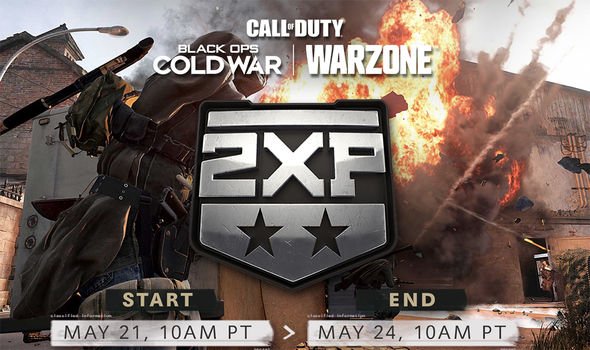 “As part of the Play at Home campaign, you can get five 60-minute Double XP tokens for Call of Duty: Warzone to accelerate your levelling in Season Three,” Sony explains.

The double XP tokens give users double XP for 60 minutes at a time. That’s five hours of double XP, alongside the double XP weekend.

“We appreciate the support from the PlayStation community, and hope you enjoy the final Play At Home content drop! Please stay safe, and thanks for playing.”

The double XP event gives fans even more incentive to check out the mid-season update, which adds the new 80s Action Heroes event.

Perhaps even more exciting is the addition of new points of interest in Warzone, such as Die Hard’s iconic Nakatomi Plaza building.

Survival Camps from the Rambo movies have also joined the map, as well as a CIA Outpost.

Elsewhere, Rambo’s Combat Bow is available as a Killstreak, while the Ballistic Knife makes its debut as a new melee weapon in Warzone.

This includes the 6v6 Standoff map, which was originally introduced in Call of Duty Black Ops 2.