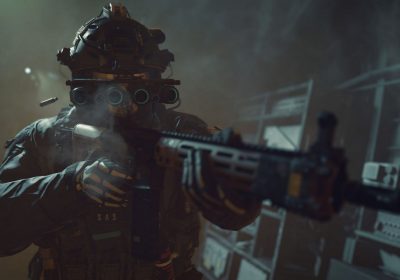 Nobody likes getting banned from playing their favourite video games, but unless some anti-cheat software or strict moderation tools are getting a little trigger-happy, unwarranted suspensions don't just happen for no reason. One redditor, PlumContent, wasn't happy with their dual Call of Duty Modern Warfare 2 bans so they decided to go to Activision's Austin studio so they could "attempt to speak with an employee." Absolutely unhinged behaviour.

As reported by PC Gamer, PlumContent believes their bans were "unwarranted," and since they couldn't speak to a real person on the phone, decided to take matters into their own hands. Their ban appeal was automatically denied. They bought the game again with a new email address and new Battle.net account,m but got banned again, so it would be really strange if the ban was truly unwarranted.

It's pretty wild, in a state like Texas where people are allowed to carry concealed firearms, that this person sees no issue with simply appearing at people's place of work to lodge a personal complaint. Especially given the recent attack on Nancy Pelosi's husband by someone radicalised by Gamergate. 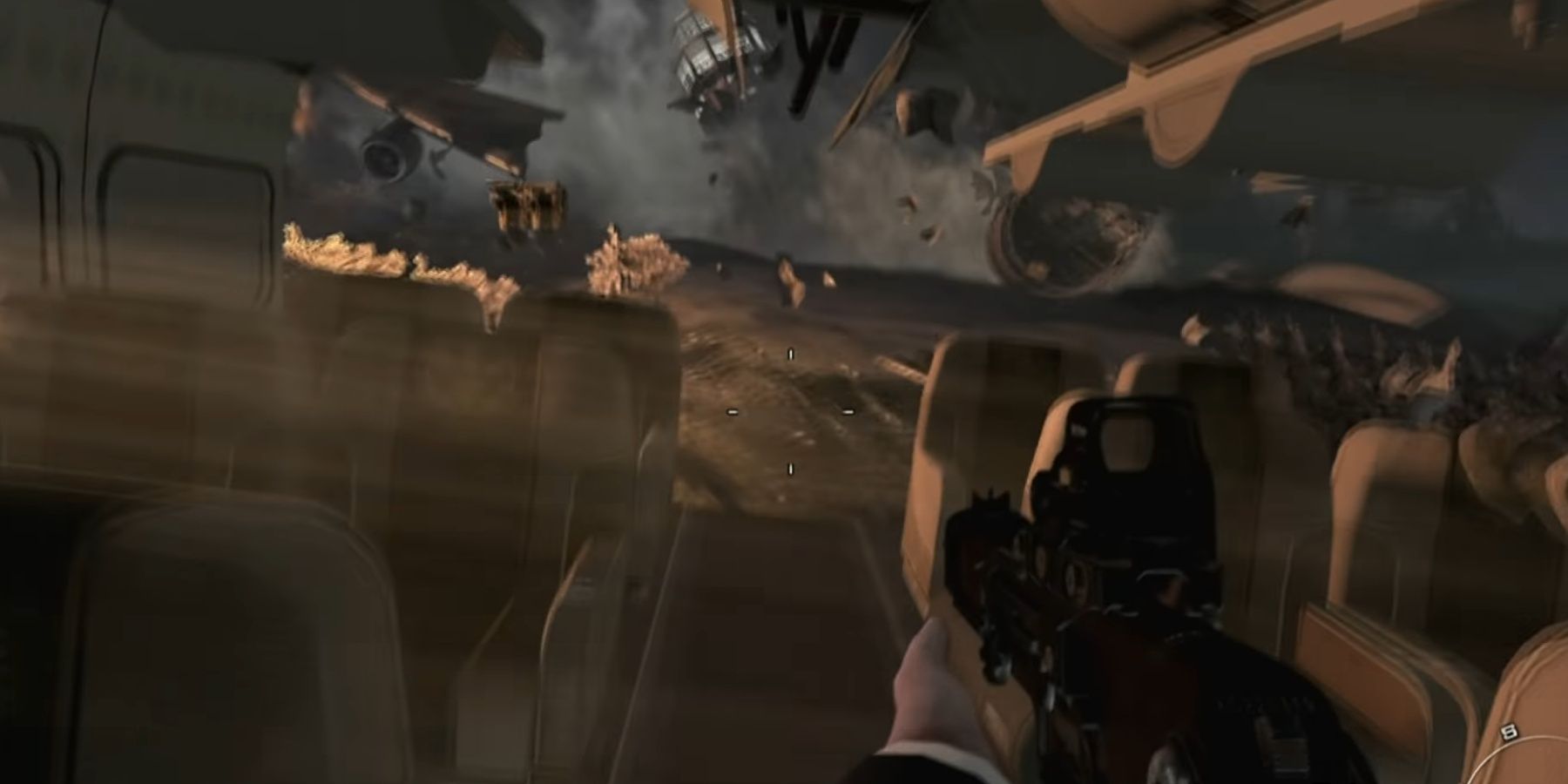 What adds to the whole bizarre occurrence is that this person decided to go to the office on Halloween, a time when security probably has its guard up a bit anyway because of people wielding fake weapons and staff coming in disguise.

Amazingly, they weren't shot on sight or told to simply fuck off. A security guard in the parking lot told them that they'd be unable to speak to anyone, but still went inside and relayed their message. Well, that's what they said they did, they might have just popped in and laughed about the weirdo in the parking lot for a bit before heading back out.

Apparently, the disgruntled fan was told the studio was short-staffed and it would take a few weeks for someone to get back to them regarding their bans. The guard then gave them some excellent advice, "not to let myself get mad about a video game."

I can't believe I'm about to write this but apparently some people need to be told: do not, ever, turn up at a video game studio to complain to the staff there about some issue you're having. You want to piss on Bobby Kotick's lawn to protest the numerous allegations and lawsuits being filed against Activision Blizzard? Go right ahead. He's the only developer you can and should be toxic to.

Video game developers are inundated with verbal abuse, physical threats, and the neverending wail of belligerent pissbabies mad their toys don't work properly, so turning up at their office is likely going to cause them to fear for their own safety. Pokemon Go's community manager recently received violent threats just because Bluetooth connectivity was down for a weekend while a bug got fixed.

Before you send that shitty DM or drive to a studio, just remember these are the people who create the things you love that you're harassing.