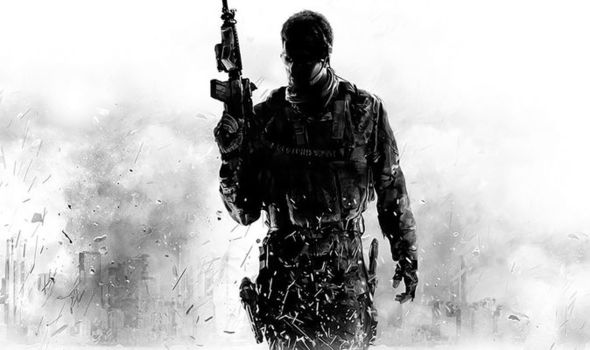 Call of Duty Modern Warfare 4 has seemingly been confirmed ahead of the official reveal.

This year’s Call of Duty is expected to be revealed in full later this month.

In the build up to the big reveal, Activision has demonstrated the game at private events.

Another person to play the game early was Tennessee Titans quarterback Marcus Mariota, who shed some light on the new Call of Duty during a Fortnite stream with Nickmerks.

As Gamingbolt points out, Mariota confirms that the new Call of Duty is Modern Warfare 4.

This was seemingly backed up by former Infinity Ward employee Robert Bowling, who jokingly told one fan to prepare for the return of Modern Warfare.

Developed by Infinity Ward, the new Call of Duty release is expected to be joined by a Modern Warfare 2 remaster.

It will also bring back a fan-favourite feature that was missing in Black Ops 4.

Activision President Rob Kostich confirmed that the new Call of Duty game would have a single-player story campaign.

“And then, if I look even further ahead to what Dennis mentioned, it’s worth mentioning again this fall’s launch, I think, is going to resonate very powerfully with our community. It is an amazing game.

“It’s going to feature an entirely new campaign, a huge and expansive multiplayer world, and of course some fun co-op gameplay.” 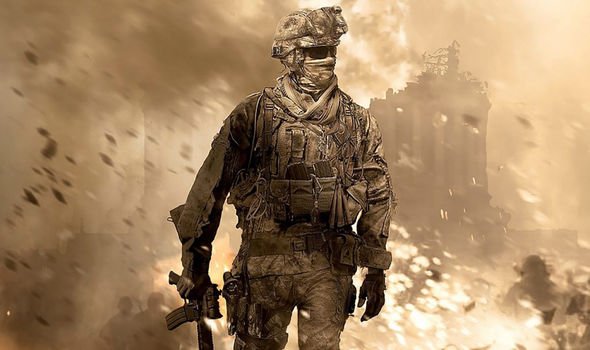 After confirming plans to include a single-player experience, Kostich said that the game is already creating a lot of buzz internally.

The views were echoed by CEO Bobby Kotick, who said that internal enthusiasm for the title was an all-time high.

“I will say that the team that’s building this game for us in Activision is building what they believe the best Call of Duty we’ve ever built,” the Activision CFO elaborated.

“And that team is certainly targeting growth even though we haven’t put it in our outlook in that fashion.”