Call of Duty Modern Warfare – Bold, brave decision may change what I think of war games 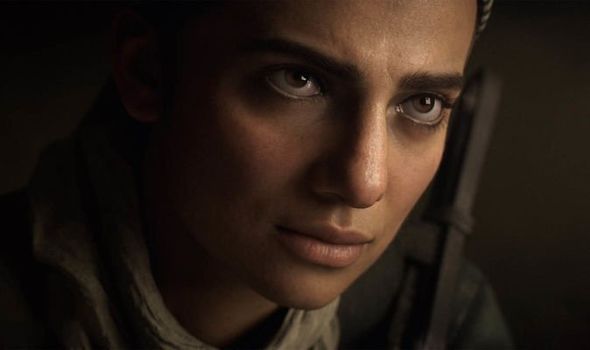 I remember clearly seeing Medal of Honor Frontline for the first time, with the opening level of the D-Day landings.

That initial shot of the player onboard the Higgins craft as they approached the beaches of Normandy was striking to me.

I can’t begin to imagine what was going through those brave soldiers’ heads as they drew closer and closer to that war zone.

A war zone where the Germans had the advantage of higher ground, where there was heavy bombardment of gunfire awaiting them and mines on the beach.

A war zone where, when they stepped off the boat to enter, their fate was unknown and the outcome of the Second World War was on their shoulders.

I can’t imagine what was going through their heads.

But I doubt they were thinking decades from then people would be relieving that experience for their own enjoyment.

I realise that video games are not the only medium that have tackled the subject of the First and Second World Wars.

There are plenty of books, films and TV shows that all depict these violent conflicts were people died in horrifying circumstances.

But the difference is these mediums aren’t designed with the inherent goal of being fun.

Anyone whose watched a Lars Von Trier film can attest to that.

But video games, by their nature, are designed to be fun – with the consumers involvement key to this. 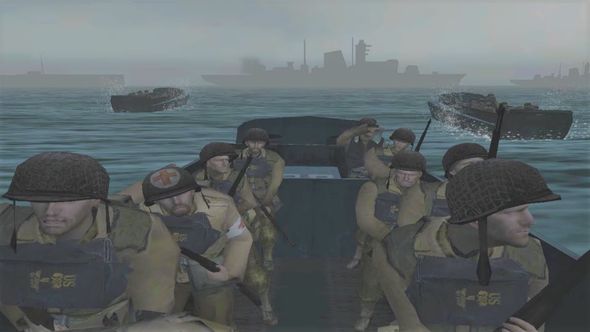 You can watch a movie, or TV show with a sense of detachment as you’re not an active participant in what’s unfolding.

Video games offer an unrivalled sense of immersion, where the player can step into the shoes of countless different heroes or anti-heroes.

Which is what makes them great and a medium I have loved and enjoyed for over 25 years. 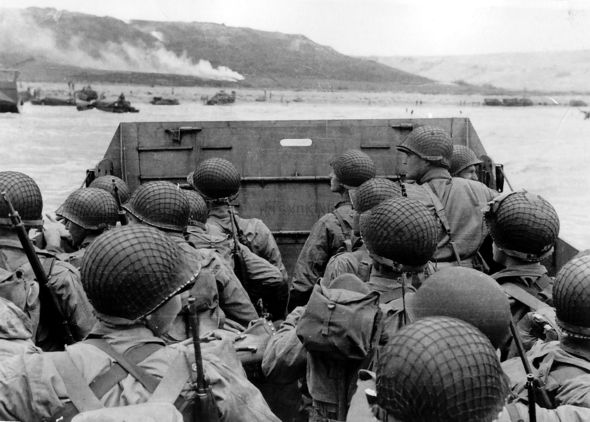 But that immersion, and how games are at their core designed to be fun, has been the main reason I’ve avoided video games based on real wars.

I couldn’t reconcile how a recreation of an experience that would have been horrifying for so many a few decades ago was meant to entertain me.

So, I stayed clear of these titles as series such as Call of Duty eventually moved the games’ settings from real wars to fictitious conflicts.

And the latest entry in the Call of Duty series, Modern Warfare, might do something which change how I view video games based on war. 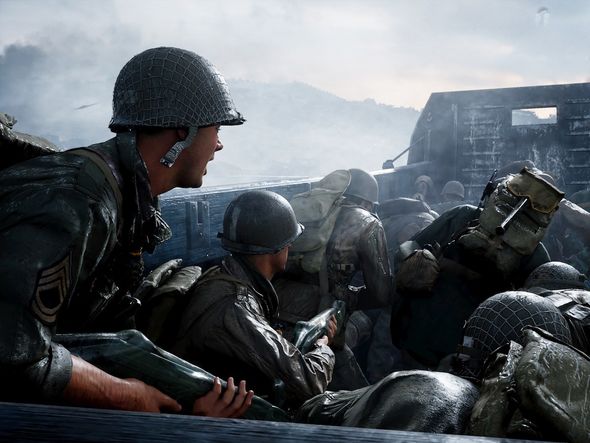 With the brand new COD, developers Infinity Ward are trying to do something quite bold.

During the story campaign one of the characters that players will take control of is Farah Karim, a middle eastern freedom fighter.

In the beginning of the new COD a young Farah survives a chemical weapons attack on her village and sees her father murdered by a Russian soldier.

She grows up to be a leader of a militia based in the fake country of Urzikstan. 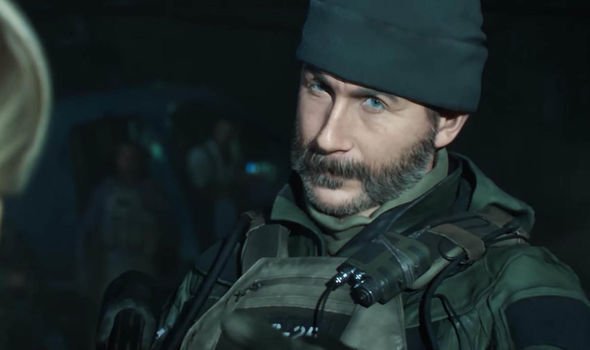 The description for Farah’s character on the Modern Warfare website reads: “Farah Karim was born into conflict; she didn’t choose this life.

“Every day is a battle as she fights for freedom as the leader of the Urzik militia.”

In an interview with Polygon, Infinity Ward’s single-player director Jacob Minkoff explained what they were aiming to do with Farah’s story.

Minkoff said: “I mean, ultimately, what we say is that we want you to empathise with the individuals, right? 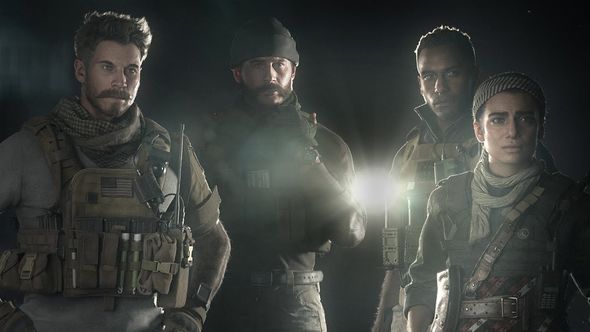 “Because it is so complex you can drive yourself insane.

“You can make yourself completely paralysed and feel like you can’t touch any of the subject matter at all if you start trying to focus on all the political nuance.

“But, instead, if you just step back and say, ‘What do I really want?’ I want you to empathise with the individual.

“I want you to understand that Middle Eastern people suffer from terrorism more than almost anyone else in the world because it’s their soil, it’s happening to them.

“And is there a way that we can represent the spirit of those conflicts without the specifics of them?” 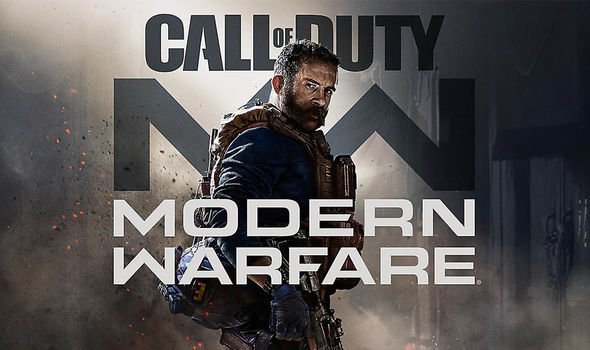 The crisis in Syria that is currently unfolding after Donald Trump pulled US troops out of Turkey alone underlines the horrors that happen in the region.

Analysts have said the decision effectively gave Turkey a green light to start their cross-border assault, the BBC reported.

And in this divided world, where issues such as Trump and Brexit split people hugely Infinity Ward’s latest approach to storytelling has to be commended.

The aim of encouraging empathy and compassion for others is a noble goal.

So too is their efforts to underline the horrors that those in Muslim-majority Middle East countries face at the hands of terrorists.

It’s unheard of for big blockbuster IPs such as Call of Duty to tackle such large, political issues.

And, for taking that approach with Modern Warfare, Infinity Ward deserves to be commended and applauded.

How tactfully they approach this topic, and the impact it ends up having on players remains to be seen.

• Call of Duty Modern Warfare is out on PS4, Xbox One and PCs on October 25