Infinity Ward developers have said ‘no comment’ to rumours that this year’s COD has a secret third multiplayer mode.

It’s already July and we know very little about this year’s Call Of Duty, other than it’s a reboot of Modern Warfare and it’s going for some good old-fashioned shock value with its story campaign.

Usually by this time all the game’s modes have been unveiled in public and subject to at least some sort of hands-on preview. But at the moment all we know for sure is that it’ll have standard multiplayer and what sounds like a co-op mode similar to the old Spec Ops modes – because there’s no Zombies mode.

But YouTube channel TheGamingRevolution claims that the game will also have a battle royale mode with a map three times the size of Blackout and with up to 200 players (although supposedly it only supports 152 at the moment).

The channel provides no evidence for the claims and while there is a lot of detail, such as the map apparently being stitched together from all the separate Spec Ops missions, there’s nothing to suggest it isn’t just fan wishful thinking.

Nevertheless, the rumour has already been making the rounds across the Internet and some are claiming the fact that Infinity Ward staff won’t comment on the story is significant.

It does seem a little odd that they wouldn’t just deny it if it’s not true but in all likelihood they’re bound by NDAs that prevent them from saying anything at all.

On the face of it, a battle royale mode does seem unlikely, considering how much is already in the game and that there’s been no hint of it up until now.

The rumour claims the mode only recently went into production, which is not unusual as many battle royale developers – even Epic Games with Fortnite – have admitted that the games take surprisingly little time to put together.

If there is to be a new battle royale mode then a standalone, free-to-play game seems the more likely eventuality but so far there’s been no suggestion that that’s what’s happening. 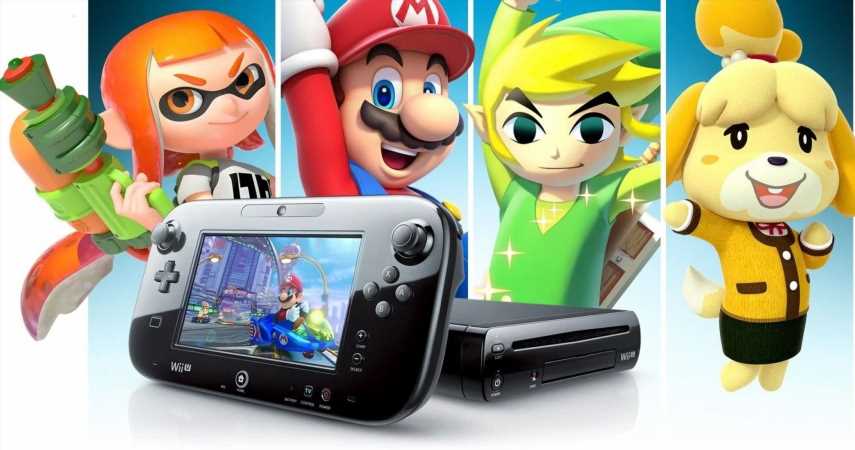 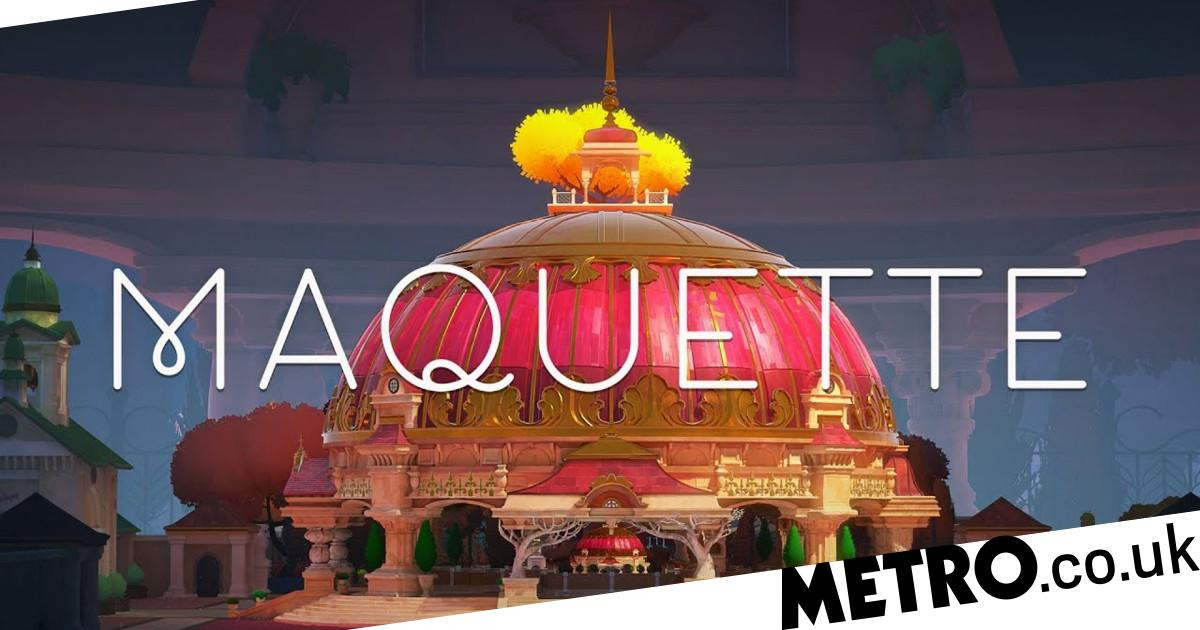