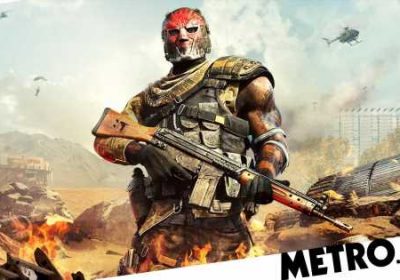 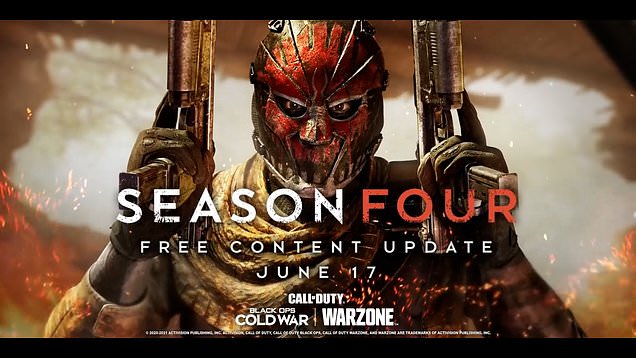 The next major content update for Call Of Duty: Black Ops Cold War and Warzone is dropping this week and it includes a lot of new stuff.

Activision has laid out everything it will be adding to both Call Of Duty: Black Ops Cold War and Warzone with its season 4 update, and it includes some throwbacks to Black Ops 2 in the form of returning maps.

The first of these maps is Hijacked, which takes place on a superyacht, where gunfights can take place across the deck, the boiler room, and even a hot tub area. The blog post also recommends you look out for a certain vent to hide equipment in, something veterans of Black Ops 2 likely remember using.

The second returning map is Rush, a paintball-themed arena which offers plenty of opportunities for intense close-quarters combat. Ironically, despite the name, it won’t be arriving in-game until later in the season, as opposed to Hijacked which will be available from the very start.

There will be two brand new maps as well: Collateral, set ‘under the scorching desert sun in Algeria, where a CIA satellite has crashed into an abandoned village’, and Amsterdam, a location from Cold War’s main campaign.

There will naturally be even more content added to the games at launch and throughout the season’s run, from multiplayer modes (like the returning Capture the Flag), new weapons, playable operators, and additions to the Zombies modes. Full details can be read on the blog post.

Funnily enough, The Red Door was a codename used for Black Ops Cold War before it was officially announced.

As for when season 4 actually starts, it will go live worldwide on June 17, following updates to Cold War and Warzone, which will take place on June 16 at 5am BST and June 17 at 5am BST respectively.

Call Of Duty: Warzone is available on Xbox One, PlayStation 4, and PC.