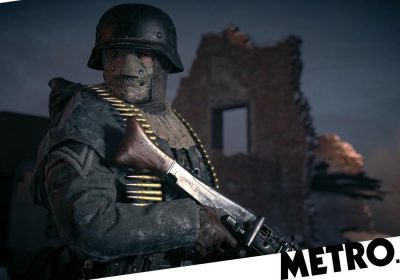 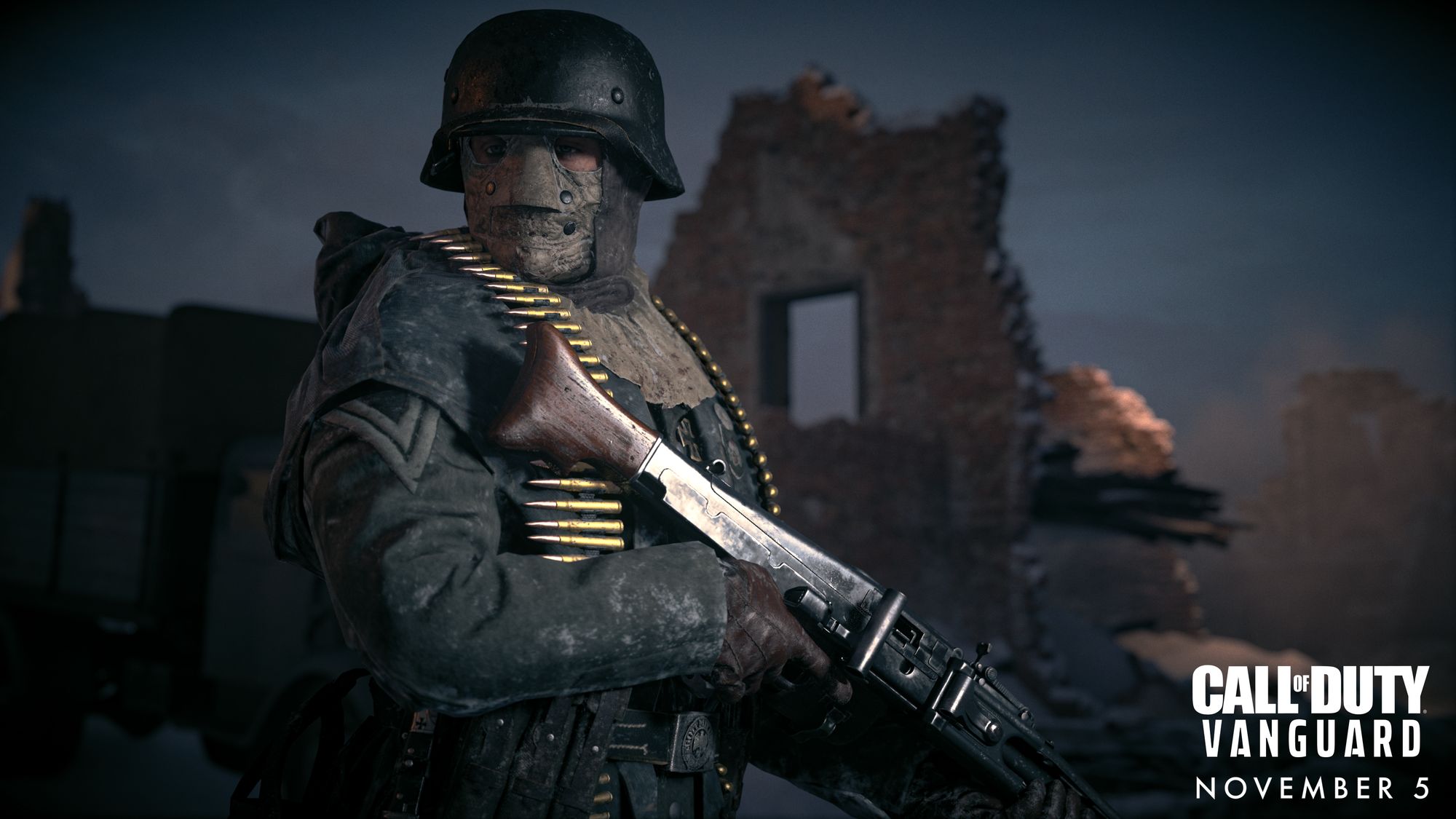 It hasn’t even been 24 hours and apparently Activision’s new anti-cheat software has leaked ahead of Call Of Duty: Vanguard’s release.

Only yesterday, Activision unveiled its plans to deal with cheaters in its Call Of Duty games. To coincide with the release of Call Of Duty: Vanguard next month, it will introduce new Ricochet anti-cheat software.

This was obviously welcome news since the Call Of Duty games have suffered from a persistent cheater problem ever since Call Of Duty: Warzone’s release last year; a problem that seems to have only got worse over time.

Unfortunately, it sounds like the anti-cheat software, or more specifically the kernel driver, has already been leaked online and is being reverse engineered. What this means is that people are already figuring out how it works and how they can bypass it.

This is according to the Anti-Cheat Police Department, a volunteer group that gathers intelligence on cheats in order to combat against cheat vendors and disrupt their work.

Activision itself has yet to comment on this leak but, assuming it’s valid, it may be that Vanguard’s anti-cheat measures are nullified before the game is even out.