Home » News » Call Of Duty: Warzone has had its last ever major update 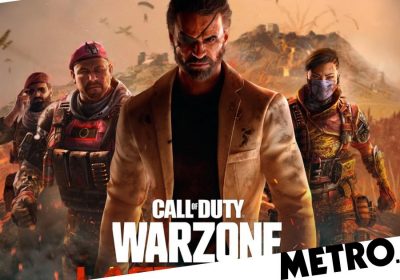 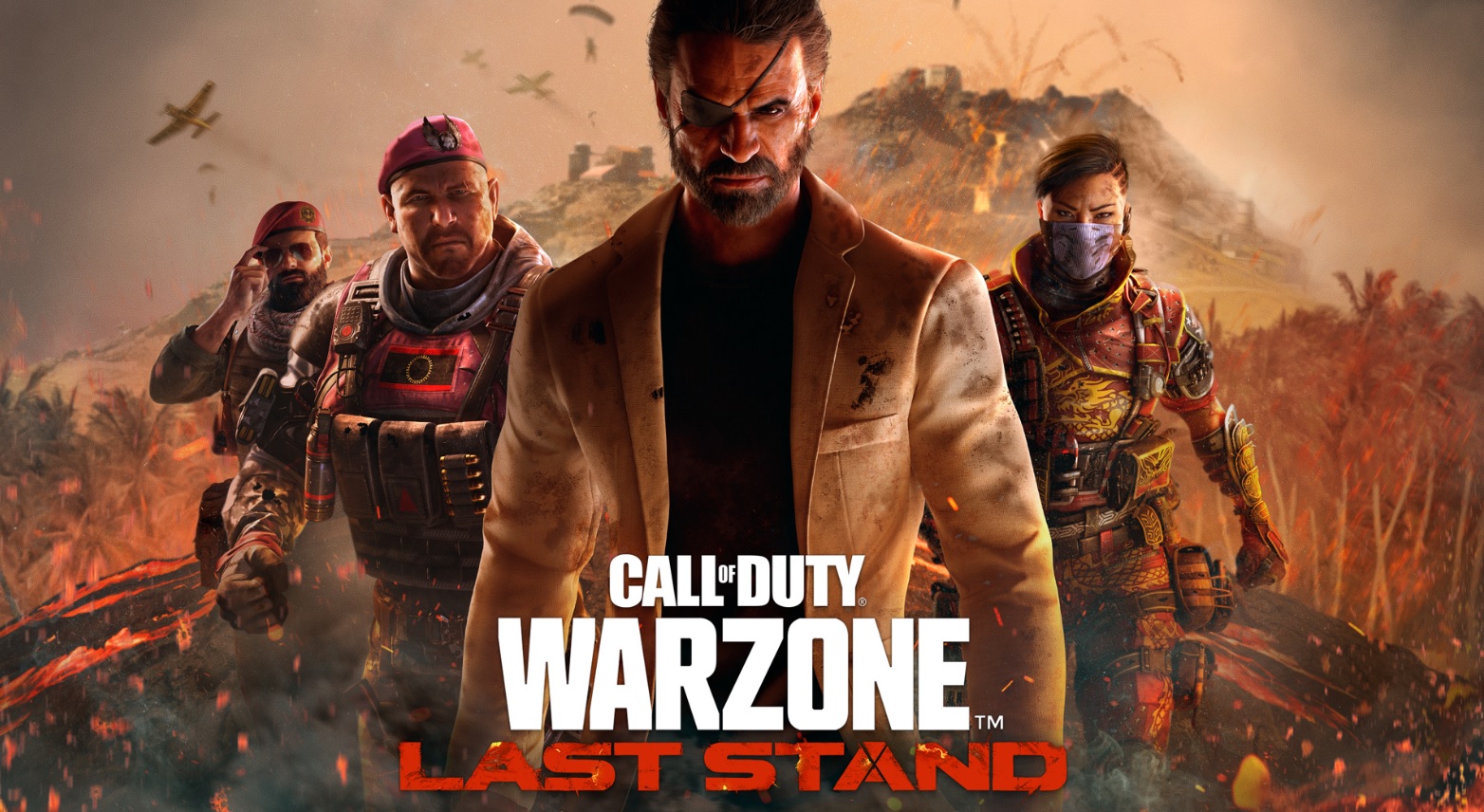 The game isn’t being shut down but Call Of Duty: Warzone won’t see any more significant updates now the sequel is coming out.

While Activision has said that Call Of Duty: Warzone 2.0 isn’t replacing the original Warzone, and the two will run side-by-side, it obviously considers the sequel more of a priority.

This is why it’s not surprising to hear that Call Of Duty: Warzone has received its final major update, before Warzone 2.0 launches in November.

What this means is that the original Warzone now won’t see any new content additions and just get the occasional bug-fixing patch, since Activision will want people to flock to the newer Warzone 2.0 instead.

This update is roughly 6GB and aside from the usual bug fixes and adjustments, developer Raven Software has some final pieces of content to celebrate Warzone’s closing chapter and thank the player base.

For starters, a bunch of classic and fan favourite game modes are being brought back and will be rotated weekly. This includes a newly refined version of Resurgence called Resurgence Supreme, which makes a number of changes, like increased player health, and gives all weapons their most legendary skins.

New calling cards that reference key moments throughout the game’s lifetime are also being given away for free to all players, and you can already view the game’s new cinematic outro on the official Twitter account.

Call Of Duty: Warzone is available for Xbox One, PlayStation 4, and PC.