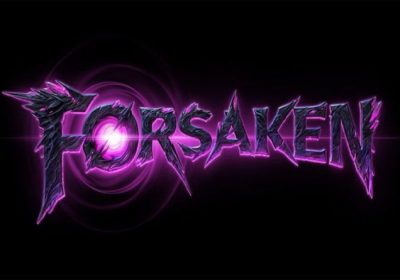 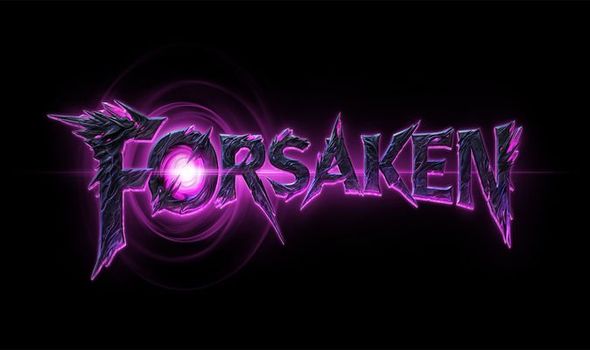 The Call of Duty Season 6 release date in Black Ops Cold War will be the last big hurrah before the launch of COD Vanguard.

It means that more content is being promoted for Cold War over Call of Duty Warzone, which makes a lot of sense.

While Warzone will remain a massive game that runs alongside Vanguard, Cold War is expected to fade more into the background, like with Modern Warfare before it.

And developers Treyarch has already started sharing its plans for Cold War Season 6, including the new Zombies map.

Forsaken is the name of the new map, which will be making its debut on Thursday, October 7, the official launch date for Season 6.

As usual, Call of Duty Cold War is expected to be updated 24-hours before, followed by the release of all the new content.

Like all post-launch Zombies experiences in Cold War, this new round-based map will be available for free, providing the conclusion to the Dark Aether story’s opening chapter.

The first teaser information shared regarding Zombies season 6 is that the new map is situated in Ukraine, with Treyarch confirming to fans today:

“As fans have learned in the latest Intel throughout Season Five, Requiem’s Director has plans for Samantha Maxis, employing unorthodox methods to “help” her understand the powers she has developed during her time in the Dark Aether.

“Requiem and Omega have embarked upon rival operations to extract Sergeant Kazimir Zykov from the Dark Aether, believing this “lost Russian” – the Soviet soldier who closed the portal at Projekt Endstation – will be the key to preventing a destructive force from entering our world.

“With Agent Maxis understanding the path ahead of her – and her own role in determining the fate of our dimension – the stakes couldn’t possibly be higher.”

The big news will be shared by Tryarch later this week when the first Call of Duty Season 6 gameplay trailer is released.

This is expected to be followed by details covering what is being planned for Warzone, with developers Raven Software staying muted on social media, for now.

But with Warzone’s next major content expansion tied to the launch of Call of Duty Vanguard, November seems like the month that Battle Royale will be dominating procedures again.