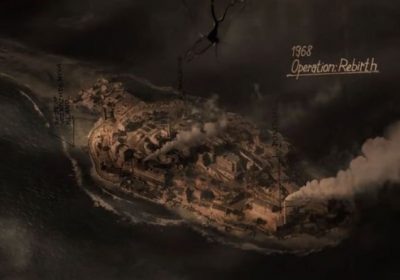 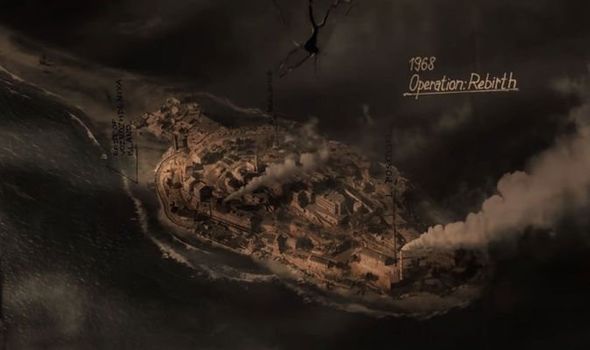 Developers Raven Software has announced that a new Call of Duty Warzone update has been released today, complete with full patch notes.

What makes this latest update a little different is that it takes aim at some of the big problems currently facing it.

COD fans have been pointing out the return of an annoying Stim Glitch, which could allow players to stay indefinitely in the storm, winning the game by default.

Why anyone would bother to do this was beside the point, as it was clearly being felt closer to the top ranks.

Raven lists this Stim Glitch as having been removed via the new Call of Duty Warzone update.

And it’s not the only big changes that have been confirmed for PS4, Xbox One, PC and next-gen consoles.

Not only has the Stim Glitch gone away, for now, but a new Warzone DMR nerf has been released.

While a small change was added to the game earlier this month, this latest DMR-14 nerf feels more powerful.

Gamers are already reporting the effects, but it’s unclear right now if the other weapon changes are enough.

Some players say that the DMR now has a real kick to it, making it harder to ring off shots.

Not only has the DMR stats in Warzone been nerfed but so has its attachments, making for a double whammy.

According to Raven, the Bullet penetration ha been reduced from sniper to AR, while the damage falloff range has been decreased.

It all gets a bit technical for a casual gamer to understand, but it sounds like it will be harder to ding people from so far away.

Meanwhile, the Burst Pistols have also been dealt a blow, which could disrupt the current secondary weapon meta.

The Mac-10 is another gun that has been reported to be over-powered but it came with a Blueprint that was deemed unfair.

The Gallantry can be unlocked from the Battle Pass at around level 95 and it came with better stats than the base gun.

This has now been changed but it’s surprising to hear that such a problem had been found within the game in the first place.

Full patch notes from today’s Warzone update have been released and can be found listed below:

– All stats updated to match base Mac-10 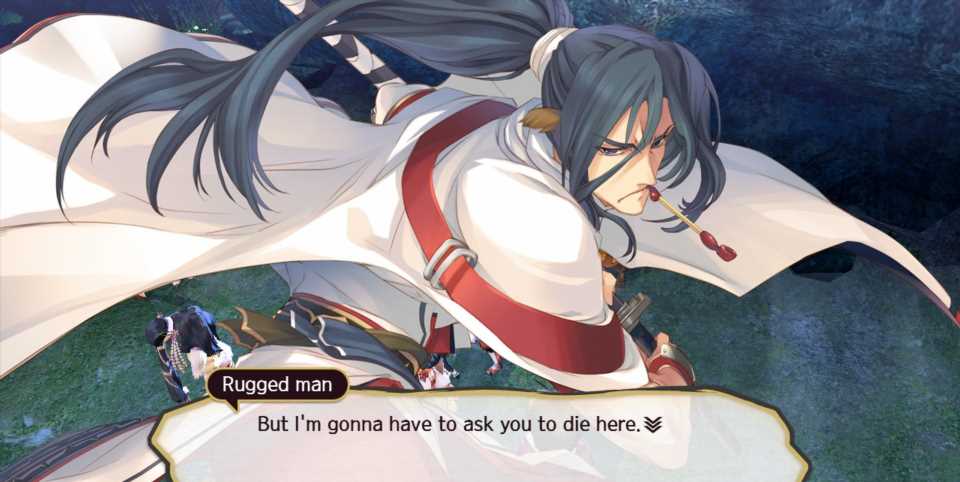 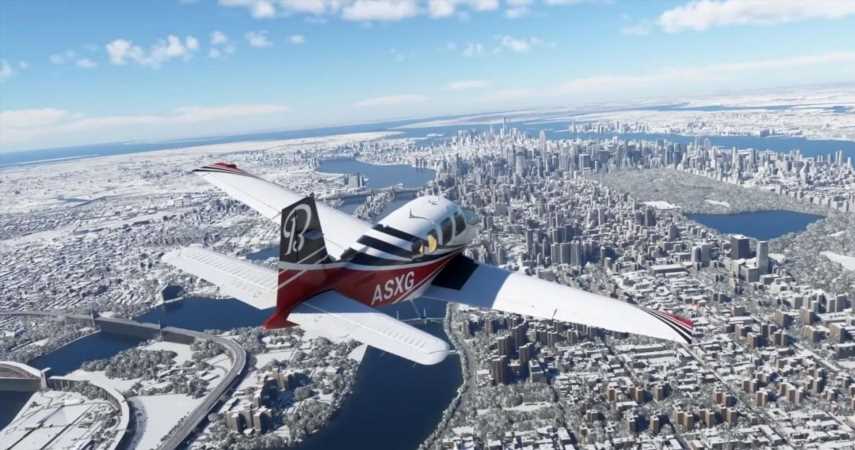