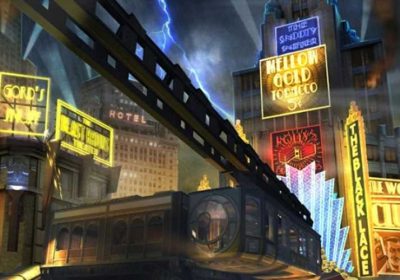 Call of Duty: Black Ops 3 still has a hidden, "impossible" Zombies Easter Egg all these years later, something that director Jason Blundell teased back in 2013, two years before the game's launch. It's somewhere in the first map, Shadows of Evil, and now fans are returning to Blundell to ask for the reveal, eight years after release.

"So here's the thing, just to crush everyone's dream," Blundell said in a video eight years ago, following Black Ops 3's launch (thanks, GamesRadar). "You can ask me all you want, I'm going to put that away in a vault and talk to you about it again in eight years' time."

Here we are, nearly eight years on, and the community has rocked up to Blundell's door asking the question, "What's the impossible Easter Egg?" Granted, eight full years haven't passed just yet, as it launched on November 6, 2015, but we're in the right year. The problem is Blundell left Treyarch in 2020, then his new studio Deviation last year, and has little in the way of social media presence, so it might be tough to hold him to his promise.

A couple of years ago, fans dug into Black Ops 3's files to try and figure out what it could be. There are reportedly no triggers for Easter Eggs left in Shadows of Evil that haven't been discovered, meaning that either the impossible Easter Egg wasn't impossible after all and got solved sometime after launch, or it's visual.

Whatever the case, Blundell has ten months to follow up on that eight-year-old promise. Hopefully, the elusive, impossible Easter Egg lives up to the wait. 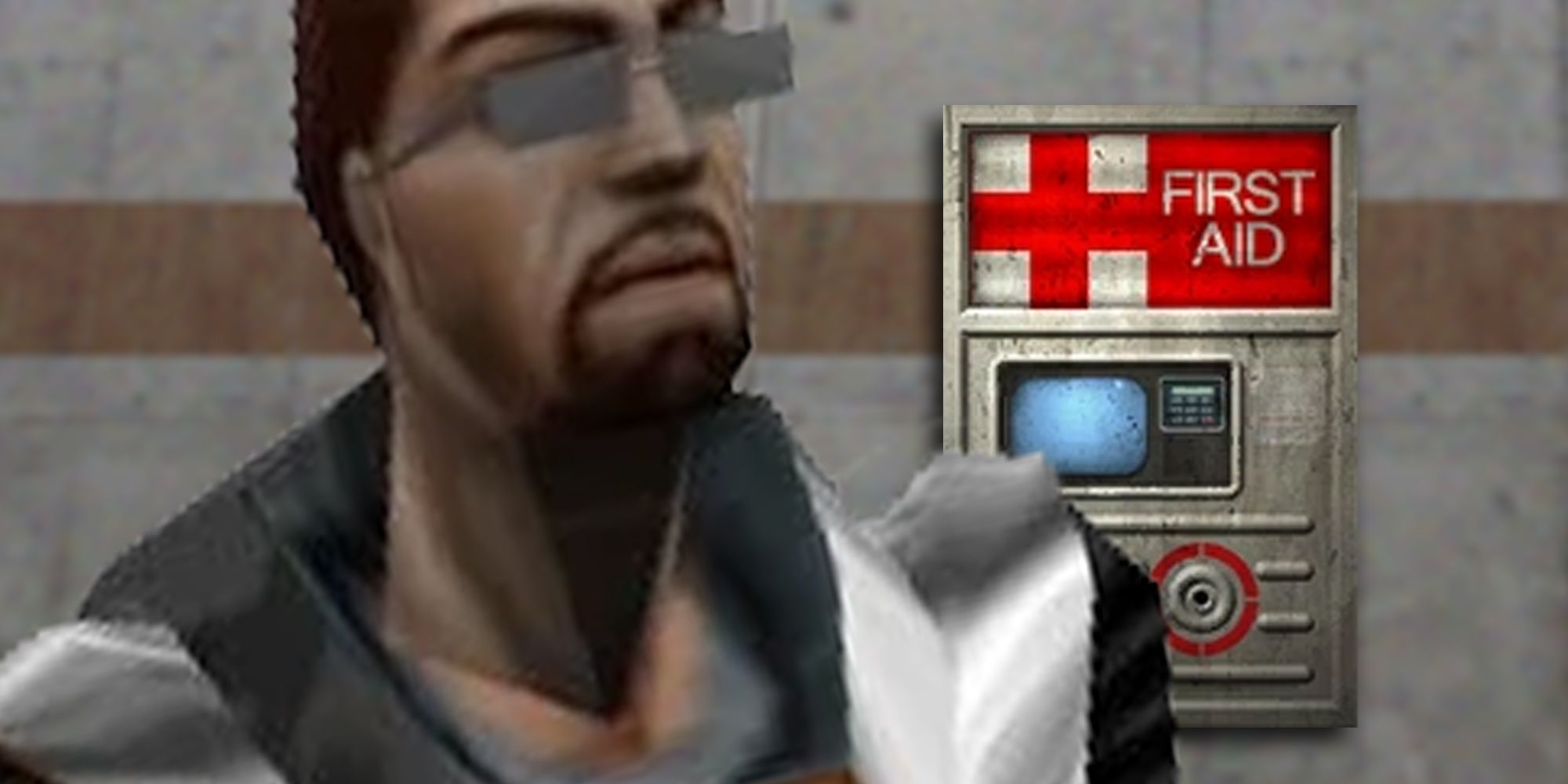 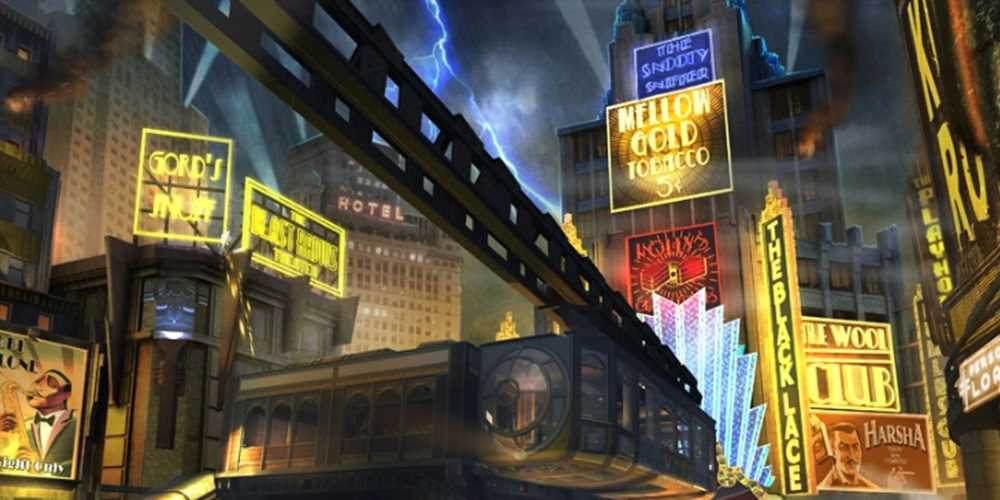 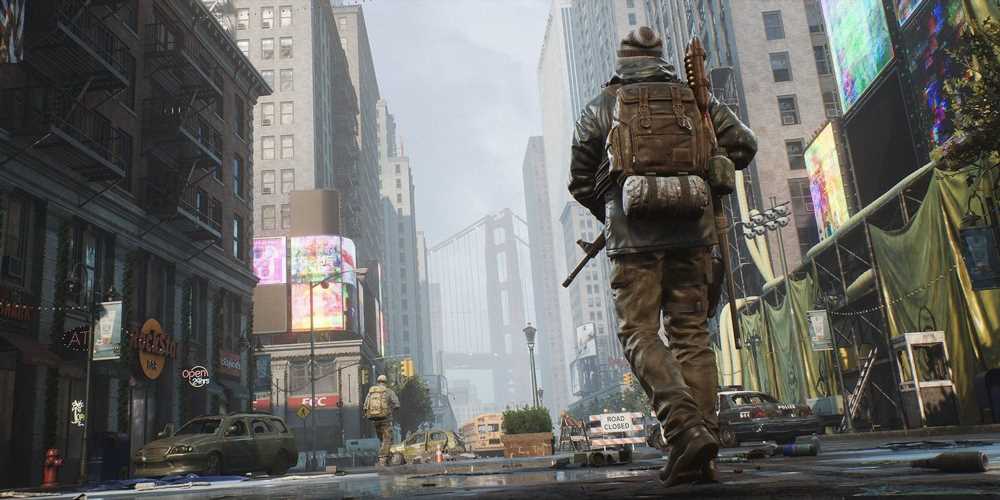