Can you guess the best-selling first-party Nintendo Switch games? 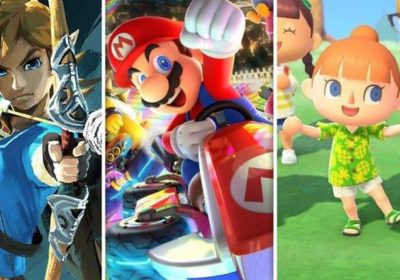 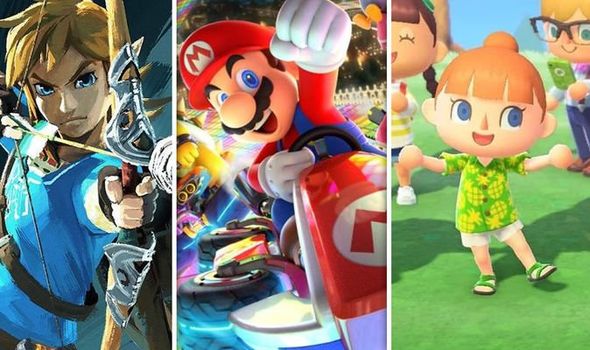 The best-selling first-party Nintendo Switch games have been revealed by Nintendo.

During the company’s latest earnings call, it was revealed that the Switch has sold a staggering 89 million units since launching in 2017.

If it continues at this rate, there’s a very good chance it will outperform the Wii, and perhaps even the Game Boy/Game Boy Colour.

In addition to console sales figures, the company has also updated its list of the best-selling games.

It probably won’t come as much of a surprise to find out that Mario Kart 8 Deluxe sits on top of the pile with more than 37 million sales.

However, hot on its heels is Animal Crossing New Horizons, which has racked up nearly 34 million sales.

Considering the three year gap between the launch of the two games, it’s fair to assume that Animal Crossing could overtake Mario Kart within the next year or two.

Super Smash Bros Ultimate is third in the list with 24.77 million sales, followed by The Legend of Zelda Breath of the Wild with 23.20 million.

Pokemon Sword and Shield round out the top five with joint sales of 21.85 million.

Super Mario Odyssey has to settle for sixth place, despite having sold a mighty 21.40 million units.

The final four games in the top-ten are a little more surprising, beginning with Super Mario Party at 15.72 million sales.

Despite mediocre reviews and criticism from some sections of the fanbase, Pokemon: Let’s Go, Pikachu! and Let’s Go, Eevee! creep into eight place with 13.57 million sales.

This is followed by Splatoon 2 with 12.45 million sales and Ring Fit Adventure with 11.26 million units sold.

The latter gained popularity during the pandemic, as people looked for new ways to stay fit at home.