With over 1 billion users, Chrome is both a browser and a major platform that web developers must consider. In fact, with Chrome’s regular additions and changes, developers have to stay on top of everything available — as well as what has been deprecated or removed. Chrome 85, for example, removes support for AppCache by default.

Chrome already supports tab groups, but with this release you can now collapse and expand them. Google says this was the most popular tab group feature request the team received.

If you use Chrome in tablet mode, there is now a new touchscreen interface with larger tabs that are more practical to organize and hide. The new look is coming to Chromebooks first — Google didn’t provide an exact timeframe for this feature rollout.

When you start typing a page title into the address bar on Chrome for Android, there is now an option to switch to a tab that you already have open. The suggestion to switch to that tab works just like in Chrome on desktop. 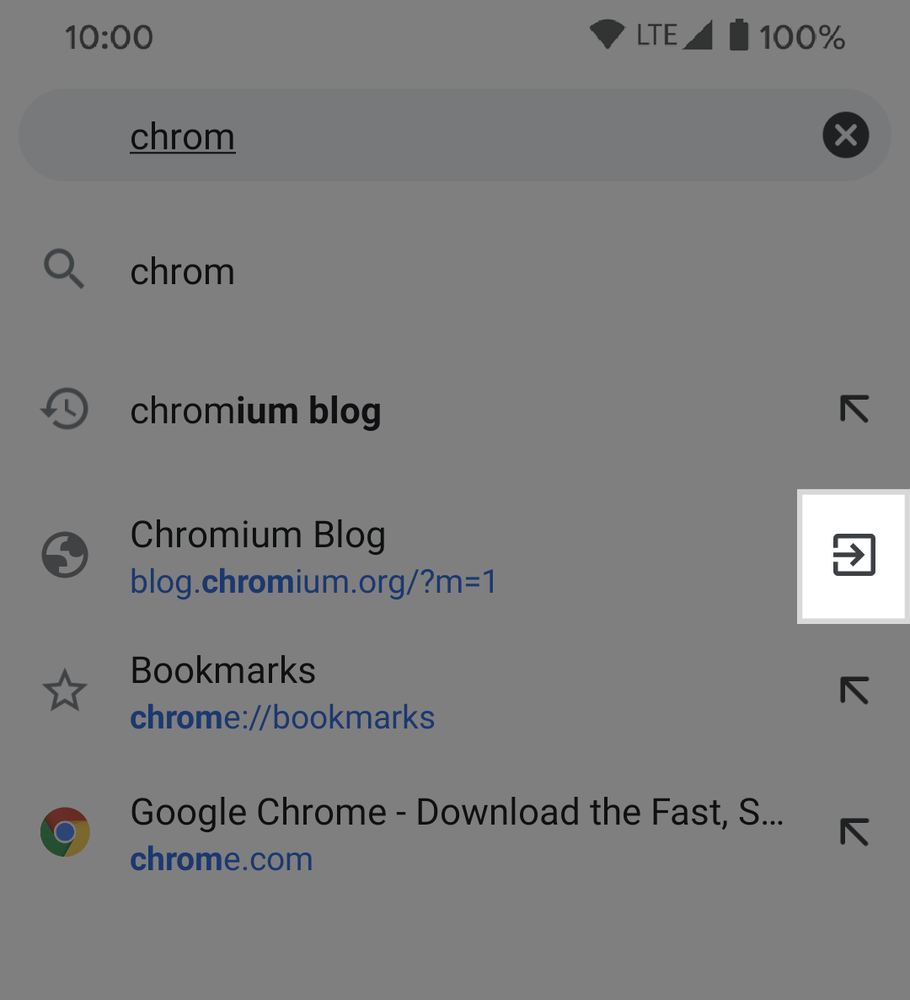 In a future release, you’ll be able to hover over a tab and see a thumbnail preview of the page. Other browsers already have this, so here Chrome is just playing catch up.

Google is promising under-the-hood performance improvements with Chrome 85. You can expect two types of speed gains: Profile Guided Optimization, which delivers up to 10% faster page loads, and Tab Throttling, which helps reduce the impact of idle background tabs. The latter, however, is coming to the Beta channel meaning it’s not yet ready.

Rolling out on Chrome 85 for Windows and macOS, the feature loads pages up to 10% faster at the median, according to Google’s testing. The company notes “even greater speed improvements when your CPU is tasked with running many tabs or programs.”

As for tab throttling, a future version of Chrome will give more resources to the tabs you’re using by taking them back from tabs that have been in the background for a long time. This should result in improvements not only in loading speed but also battery and memory savings, Google says.

Chrome 85 will let you fill out PDF forms and save them with your inputs. If you open the file again, you can pick up where you left off. The feature is rolling out over the next few weeks.

When you print a web page and choose the “Save as PDF” destination, Chrome will now generate a tagged PDF. That means it contains extra metadata about the structure of a document (such as headings, lists, tables, paragraphs, and image descriptions). Tagged PDFs are more accessible to users with disabilities, such as people who use a screen reader, and are easier for software to automatically process and extract data. If you don’t see this feature available right away, you may want to turn on the chrome://flags/#export-tagged-pdf flag.

Chrome 85 for Android is rolling out slowly on Google Play. The changelog isn’t available yet — it merely states that “This release includes stability and performance improvements.” 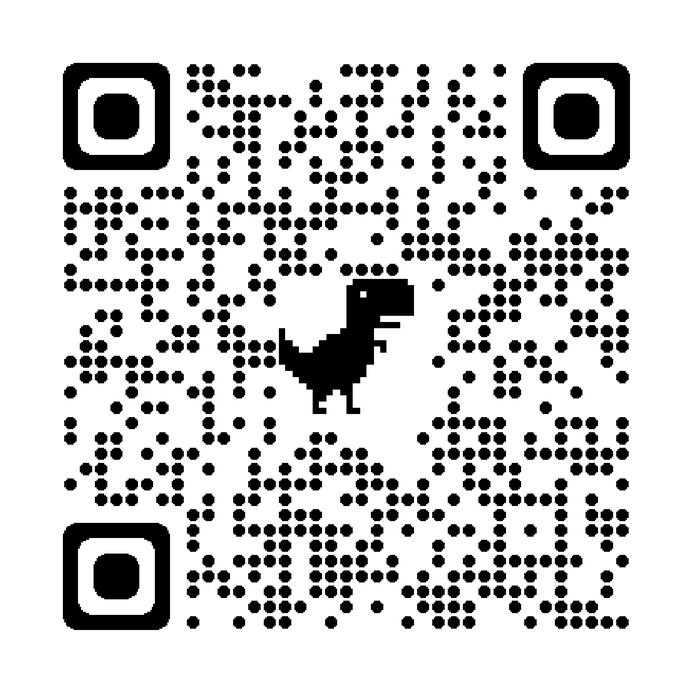 We do know, however, that Chrome for Android now has improved URL sharing to help you quickly copy a link, send it to Chrome on your other devices, and send links through other apps. You can also print the page or generate a QR code (also available on Chrome for desktop in the address bar).

Chrome 85 for iOS meanwhile is out on Apple’s App Store with the usual “stability and performance improvements.” Here is the full changelog:

Chrome offers Origin Trials, which let you try new features and provide feedback on usability, practicality, and effectiveness to the web standards community. Chrome 85 has four new Origin Trials: Readable Stream, a declarative API to allow the creation of shadow roots using only HTML and no JavaScript, the RTCRtpEncodingParameters.adaptivePtime property, and Portals.

Other developer features in this release include:

For a full rundown of what’s new, check out the Chrome 85 milestone hotlist.

Google releases a new version of its browser every six weeks or so. Chrome 86 will arrive in early October.