Winning a game of Civilization 6 is satisfying no matter the route taken to get there, whether it’s a cultural victory or total military domination. But achieving a scientific victory is extremely satisfying because it means playing the long-game and besting the other civilizations turn after turn.

To fully achieve a scientific victory the player must complete the Space Program which is available in the Atomic era and later. But that doesn’t mean there aren’t things the player can do in the early and mid-game to really give them the advantage and keep their lead. While there are a number of helpful ways to boost science, there are also things that can certainly hinder the player’s success. These tactics are useful to keep in mind, whether to use or to be wary of, to ensure a scientific victory. 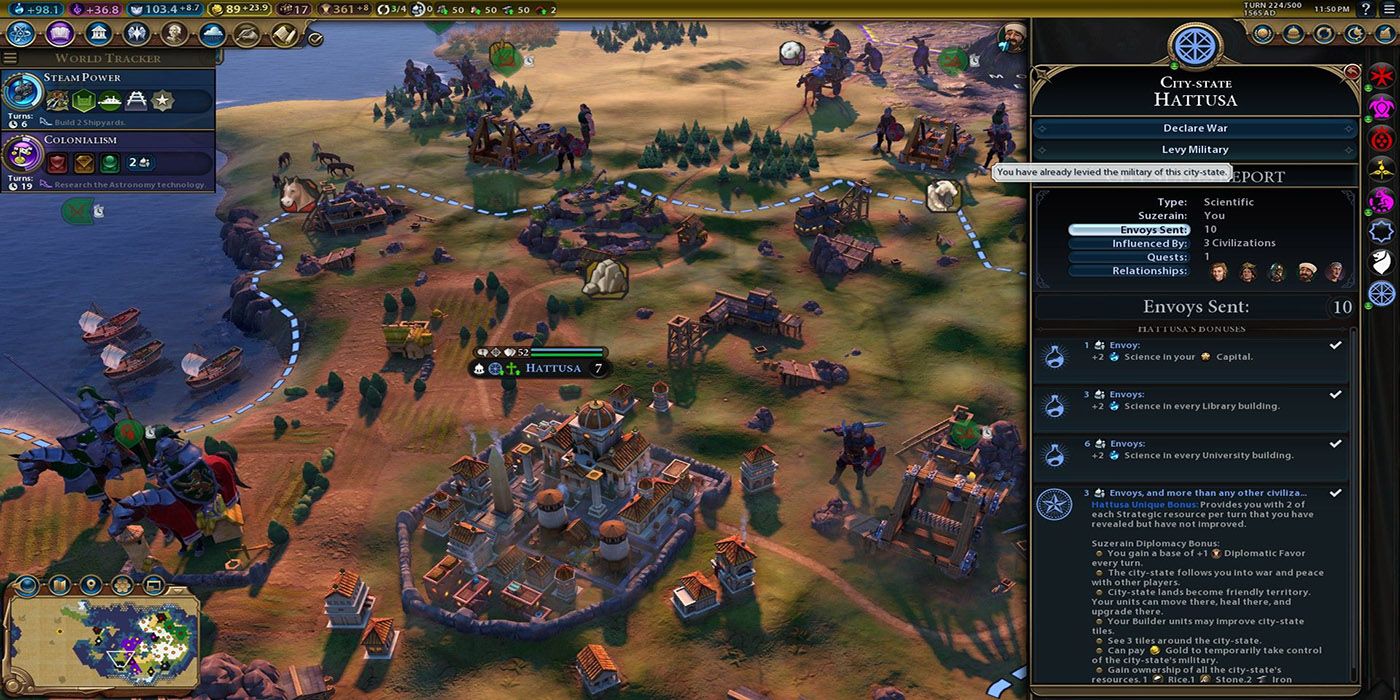 Envoys are a very simple and useful tactic to help build diplomatic relations while also garnering strategic resources such as science, money, or production. As you research different civics envoys are given to the player to use as they wish. If the player is aiming for a scientific victory these envoys should be sent to scientific city-states. This helps boost any science coming into the civilization. It’s a quick, effective tactic that is indispensable for a scientific win. 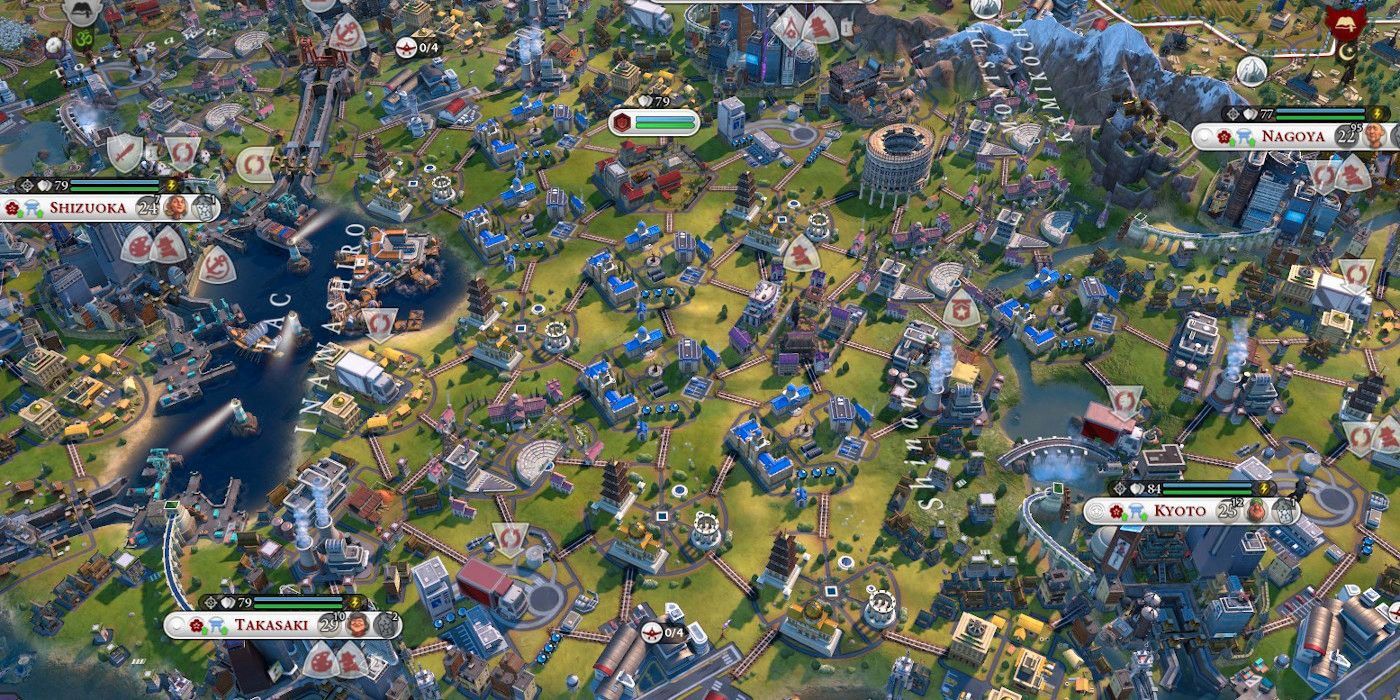 Districts are a new game mechanic in Civilization 6 that allows the player to devote entire sections of a city to developing specific game aspects, such as culture, money, or military. They are extremely useful and there’s even a Campus district that can be built early on in the game. The campus district is absolutely essential for securing a science win. Unfortunately, if the player chooses to focus on building every district for every city it will be time-consuming and will greatly slow down the progress towards a scientific victory. 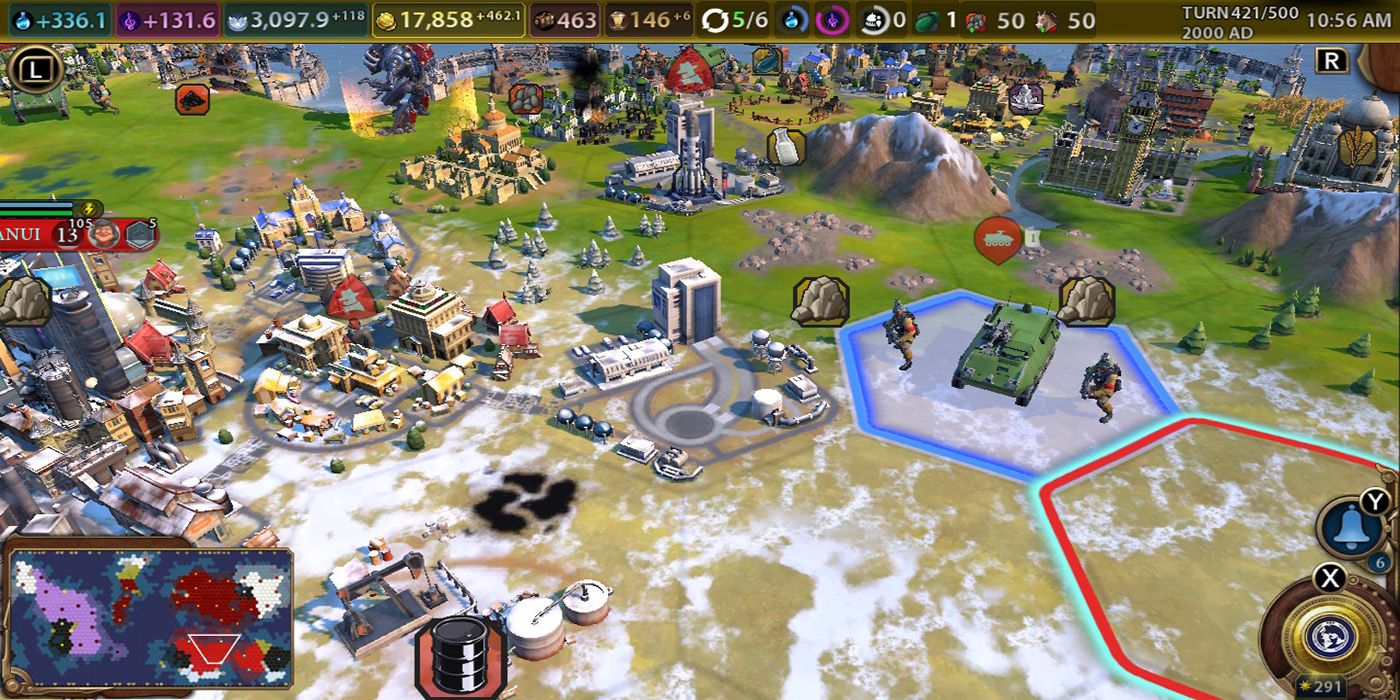 This may seem excessive but it’s an excellent strategy. There are five steps to complete the Space Race (which is how one wins a science victory) and these steps can take some time. These space missions can only be completed if there is a built and maintained spaceport in the city. But why three? So the player can complete three separate space missions at the same time. This heavily increases the speed at which the player can advance towards victory. It’s a smart way to beat other AI civilizations that probably don’t utilize this tactic. Though building the spaceports may take up some time, it is completely worth it to build all three. 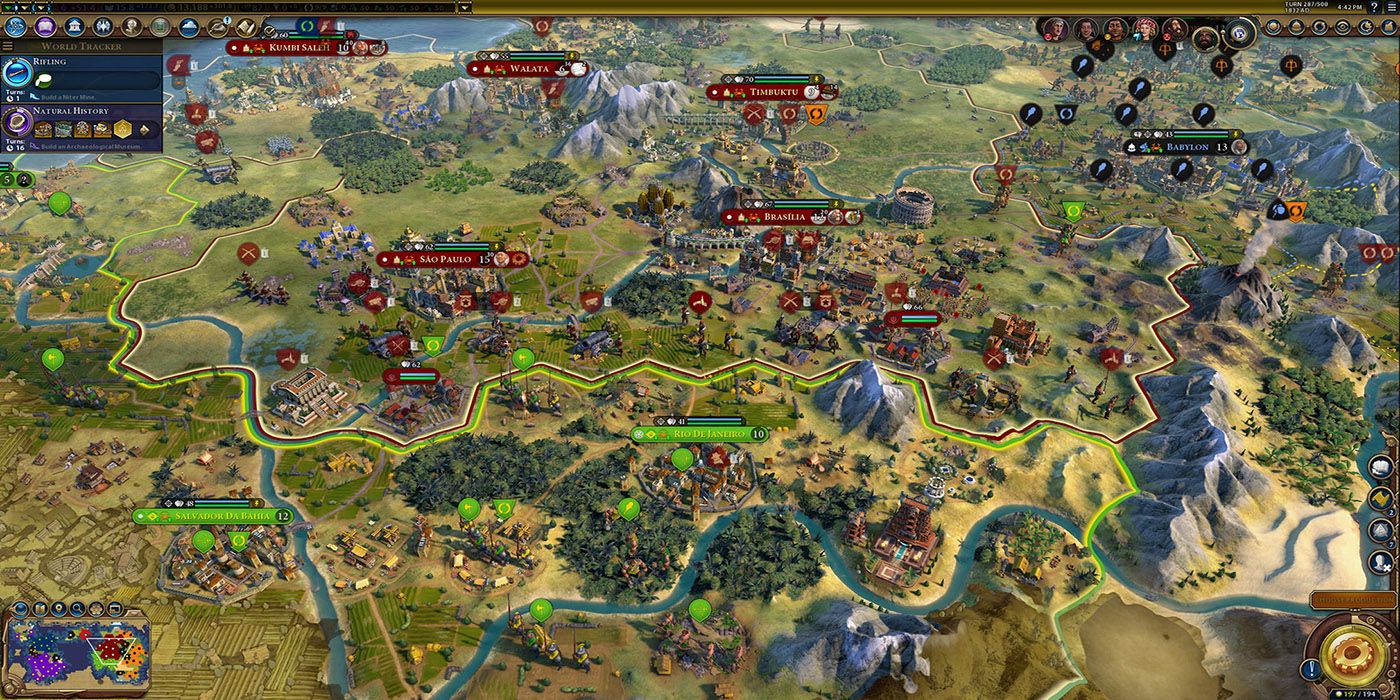 Civilization 6 has lots of new ways to develop and advance empires and it can be very easy to get wound up in trying to experience every portion of the game. While it’s beneficial to know and to utilize everything to the player’s advantage, generalizing your focus in this game will slow down progress all over the board.

By spreading the focus too thin, the player will gain many different resources but not in abundance. The abundance, especially of science, is what is required to secure a victory. If the civilization isn’t pumping out science, securing that victory will become extremely difficult. 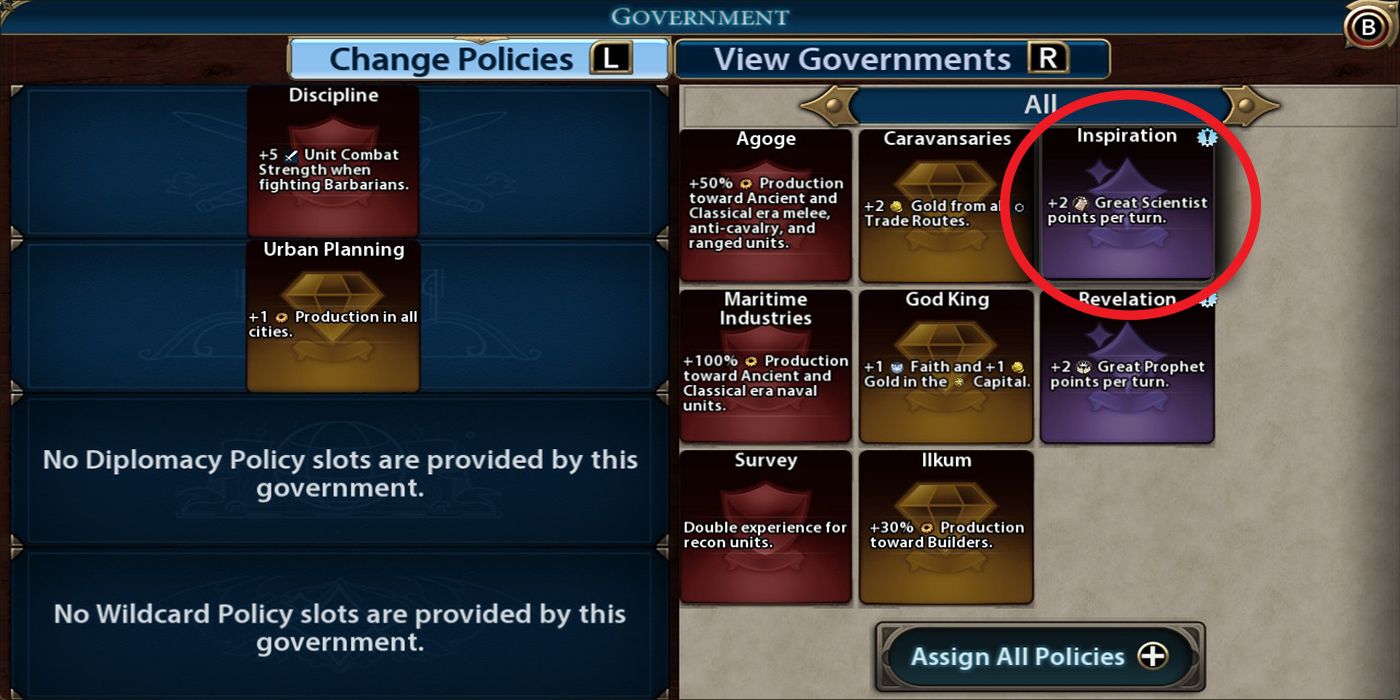 As civics are researched different policies become available for the player to use for their advantage, whatever that may be. If the intent is a scientific victory, utilizing the Wildcard policies (the ones in purple) is absolutely essential. Early on in the game the Inspiration policy becomes available, letting the player gain two Great Scientist points per turn. Acquiring the Great Scientists is necessary for a science win as they greatly boost science in the civilization and help complete space missions. Without this policy, achieving a scientific victory will be difficult. 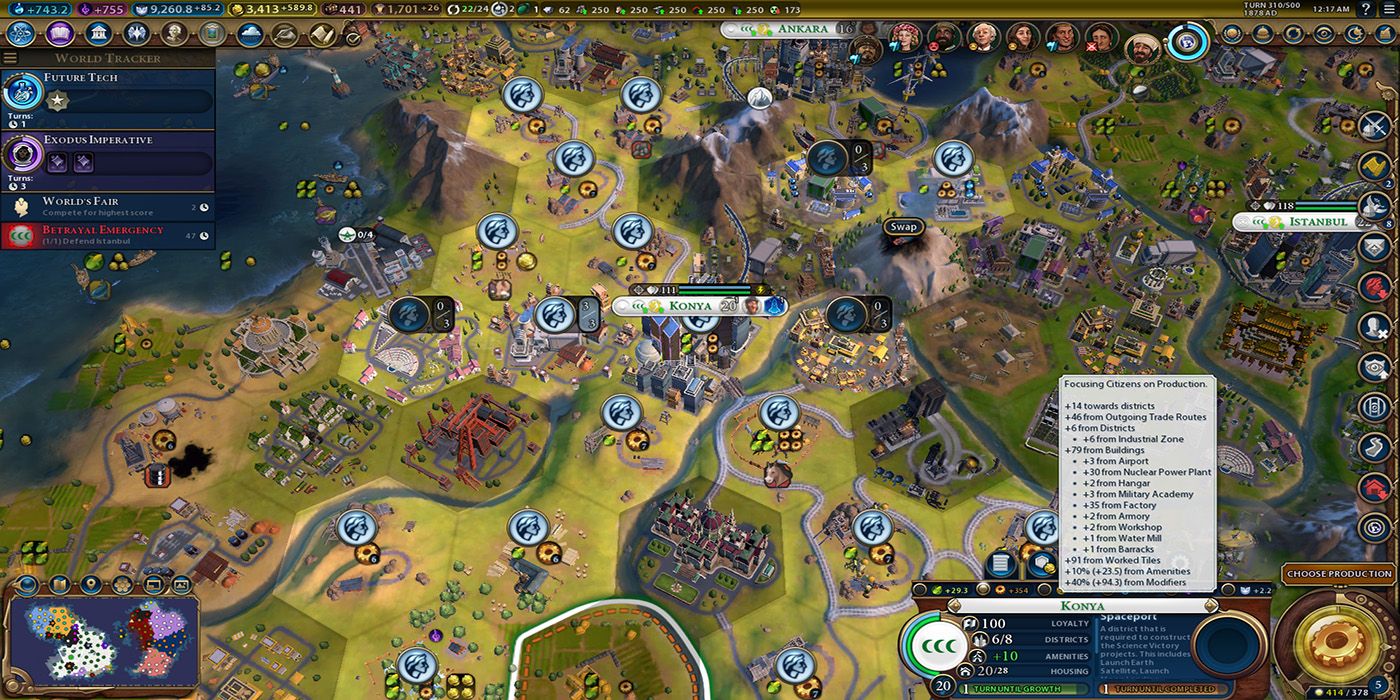 Production is necessary to progress through the game no matter what the end goal is. It is very easy to ride the natural flow of production that comes with any civilization, but there are ways to boost it which can help with district building and ultimately completing the space mission projects. Every city can focus on production which means it takes fewer turns to complete a task. While there can be drawbacks like less food and fewer amenities, boosting production is an essential component of a scientific victory. Without it, the player simply cannot compete for the win because it will take them longer to complete each task. 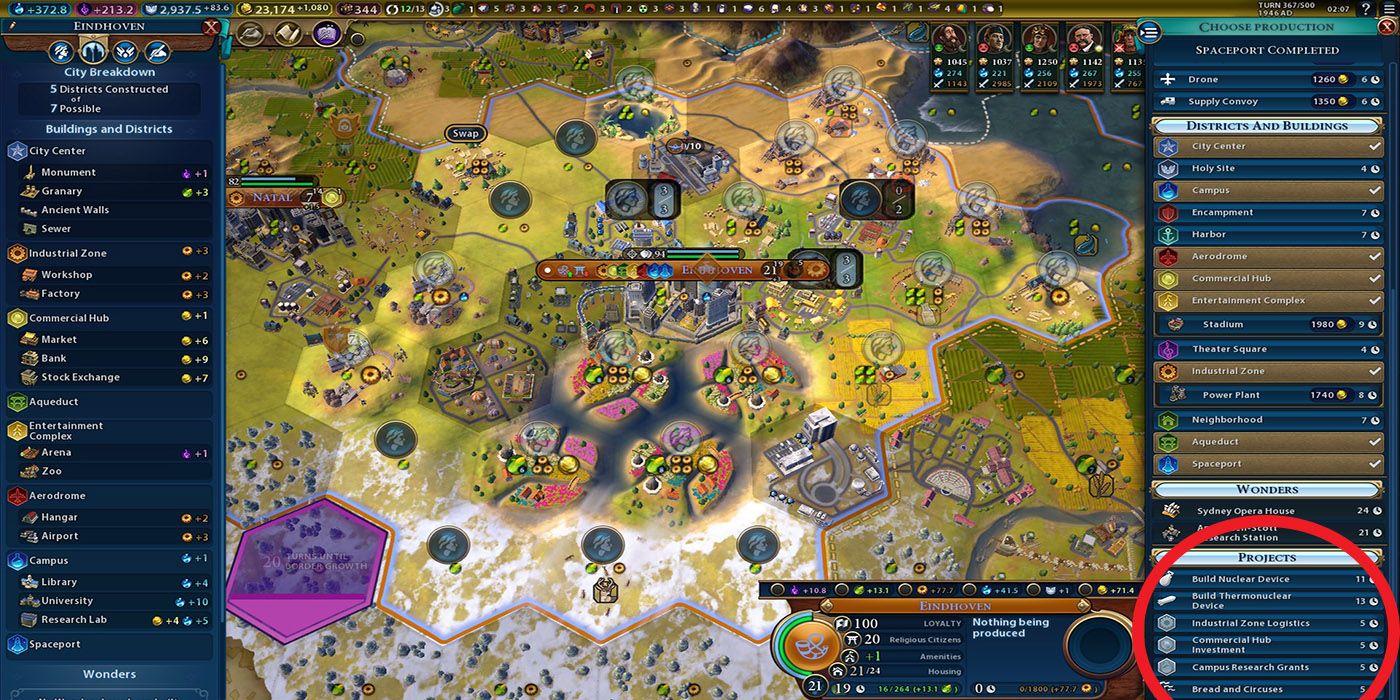 Projects are another new mechanic in Civilization 6 and they take a number of turns to produce resources for a city, whether that’s power, science, or culture. This is also where the space missions will appear when the player is ready to start the space race.

But before that happens there is a project available in every city that has a campus district called “Campus Research Grants,” which produces science once completed. If the player’s civilization is lacking in science this is an excellent way to boost its levels, though it does take a number of turns to complete. 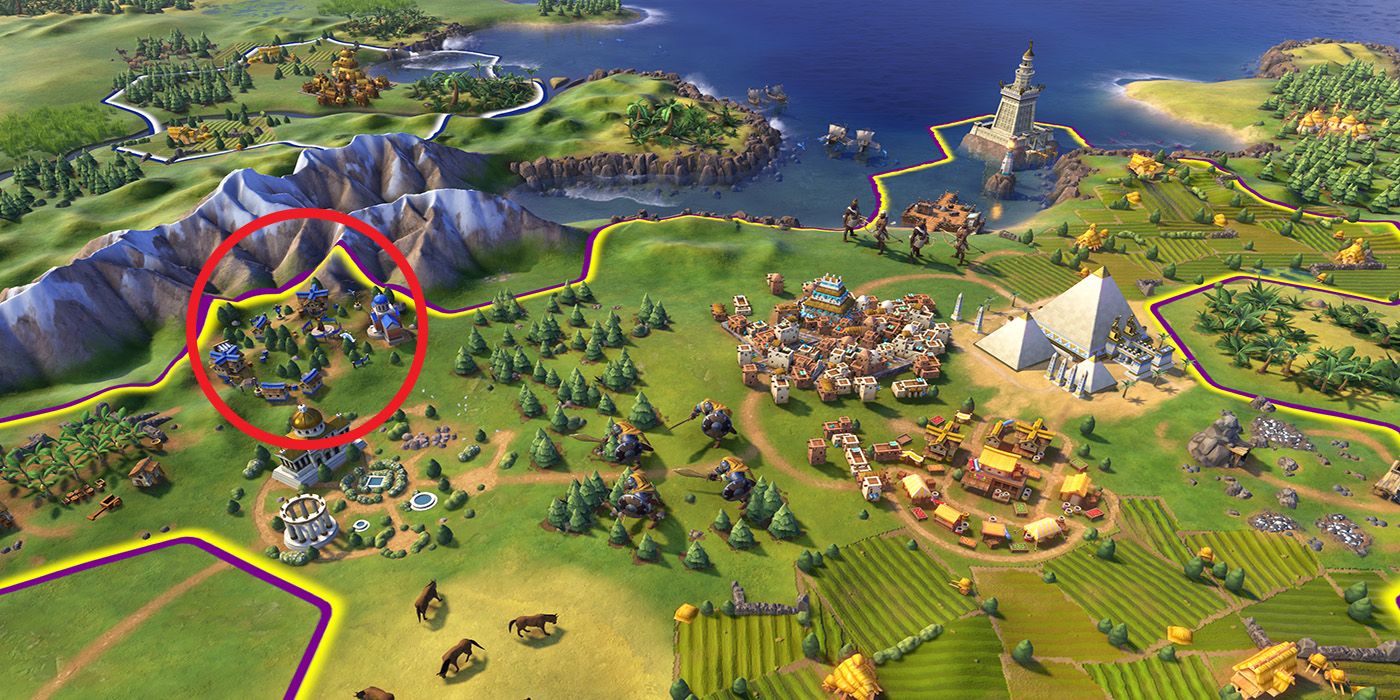 Campus districts are the main source of science in any civilization and it is vital to think about their placement. Depending on where a district is placed it receives certain bonuses according to the type of district it is. Therefore if the player strategically places the campus district where it will receive science boosts, like next to a mountain or next to the city’s capital, it will generate more science per turn. It’s a simple yet effective way to make sure all bases are covered when it comes to achieving a science victory. Though the campus district will generate science regardless, why wouldn’t the player take advantage of an added boost? 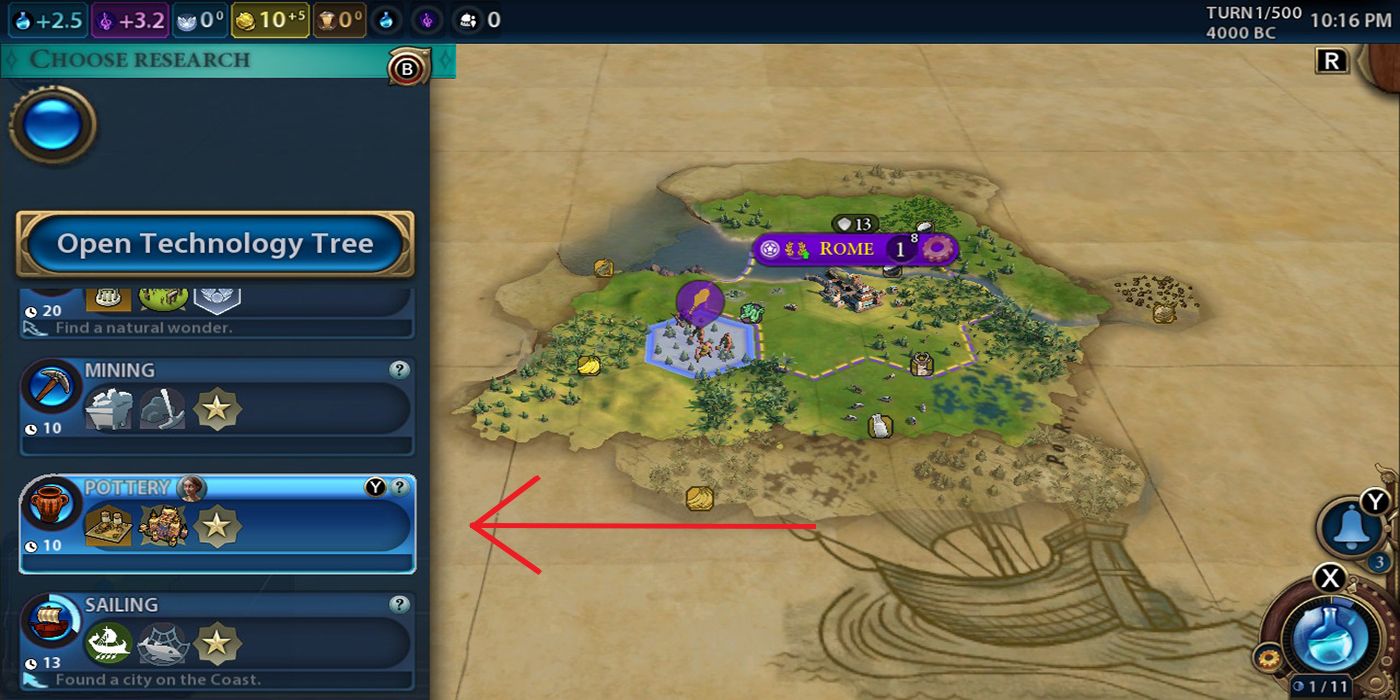 The very best tip for achieving a quick science victory is to research Pottery first! Even though the player may have tiles that require other technologies in order to harvest, getting those campus districts set up and running is essential. Researching pottery allows that path to open and they can start collecting science very early on in the game. It’s the first step a player should take when aiming for a scientific victory and it normally takes very little time to complete. 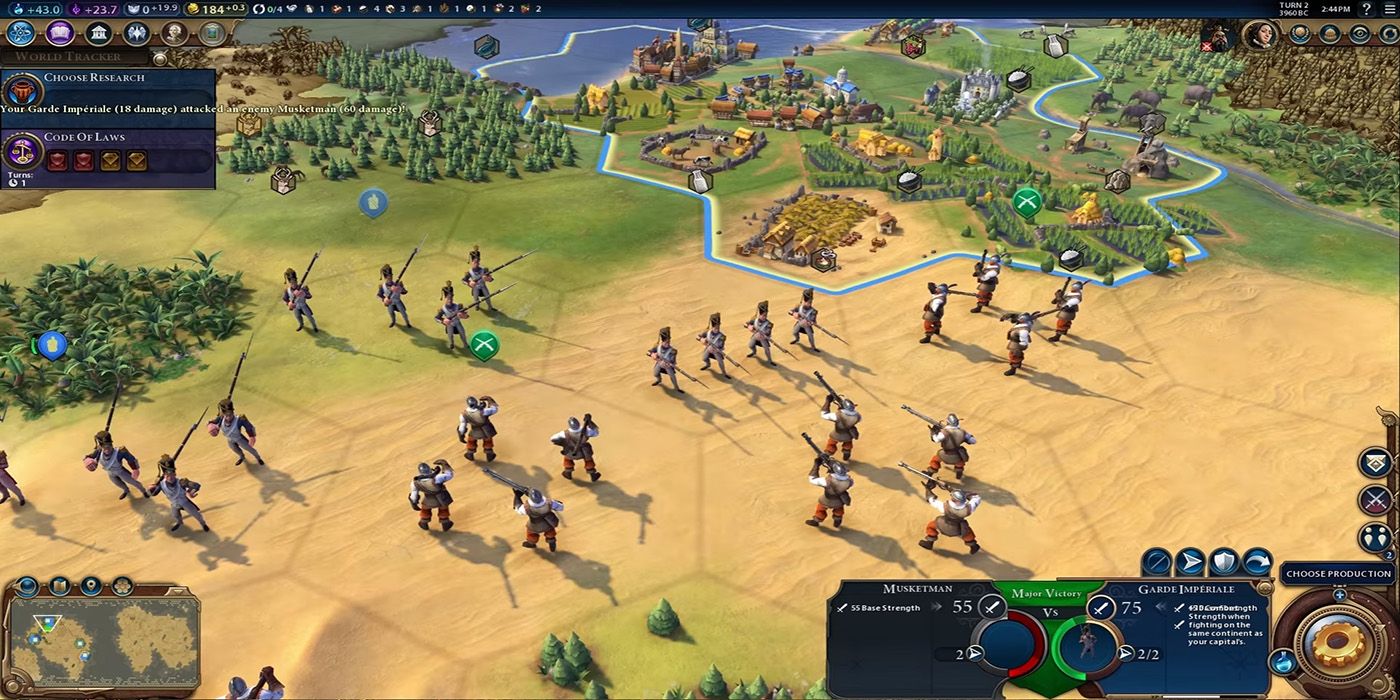 A major part of this game is military combat and declaring war on other civilizations. While this is an effective way to acquire resources and claim territorial dominance, it comes with a major loss to other resource production, such as science, culture, and money.

Participating in war means having to financially maintain more units and focus production on military units rather than district-building or focusing on science. All energy is put towards winning the war. If the player is aiming towards a scientific victory, they should avoid war unless absolutely necessary. In the event that it happens, try to maintain a constant influx of science so progress towards a win isn’t jeopardized.

NEXT: Civ 6: 10 Tips To Dominate On Deity Difficulty 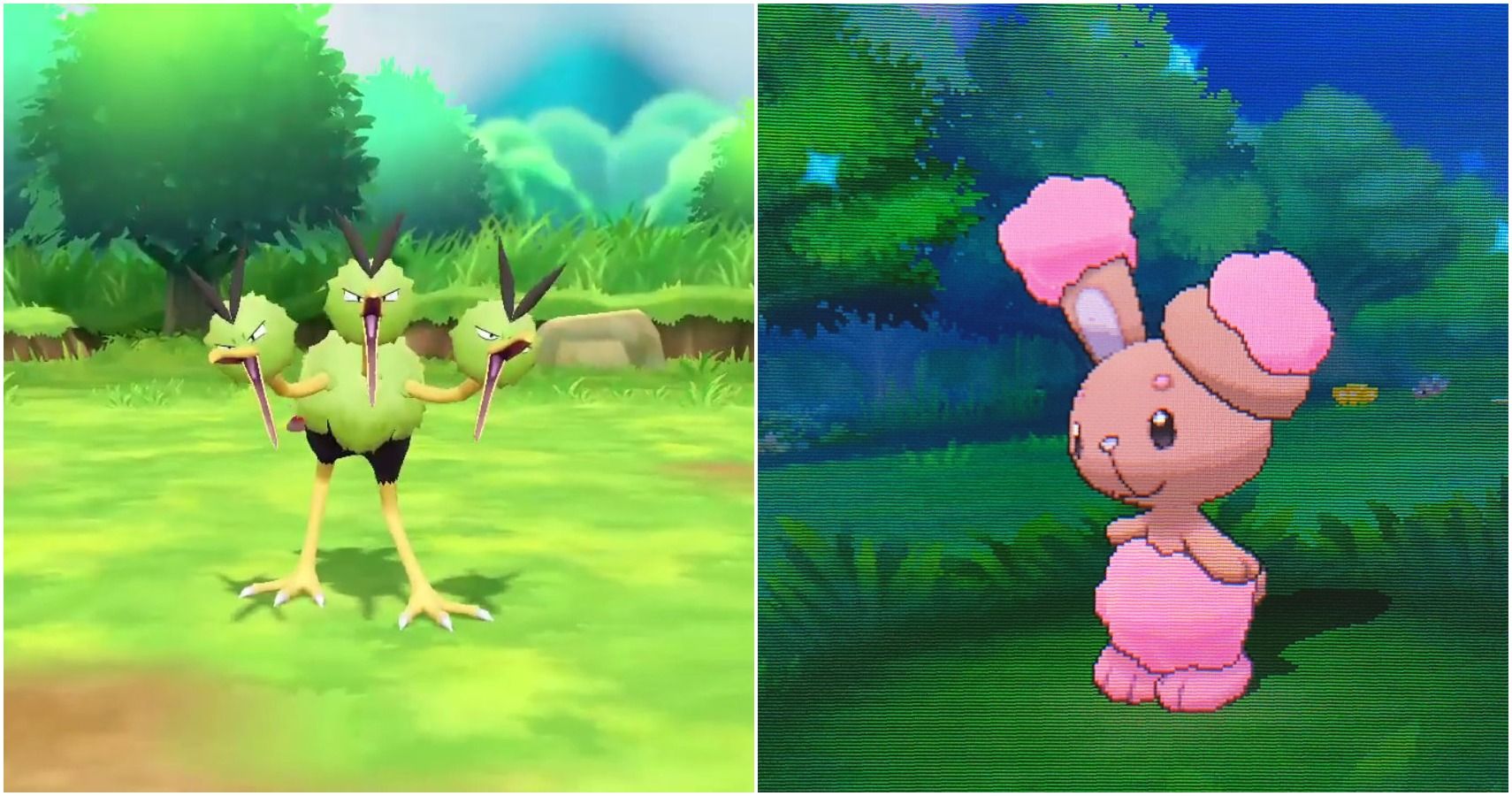 Nicole is a writer based in Windsor, Ontario. She’s spent time in retail, administration, and online sales but writing is her true passion. With an education in screenwriting, she’s published articles for The Artichoke – a fine arts magazine based in Toronto. Now she’s a List Writer for TheGamer and a TV/Movie Feature Writer for CBR. Hobbies include watching anime, playing video games, and being an old-fashioned bookworm.