After years of waiting, fans will finally be getting a new GRID game, with the latest entry in the racing series out this September.

It’s five years since the release of GRID Autosport, and six since GRID 2, so perhaps it’s no wonder that Codemasters’ latest game is called just GRID. (Especially as the first game was technically Race Driver: GRID.)

The new game is due out on 13 September this year, on Xbox One, PlayStation 4, and PC, and promises four continents of action, taking in some of the world’s most famous cities.

Codemasters is promising ‘incredibly responsive’ handling and a learning curve that suits both causal and core gamers.

They also seem confident about their artificial intelligence and realistic damage that can affect the cars’ performance and handling – with repeated contact with the same opponent turning them into a revenge-seeking nemesis.

Fernando Alonso will take the role of race consultant and also appear in-game, driving his Renault R26 F1 car and pitting you against some of this esports driving team FA Racing.

‘Having competed across F1, endurance, and stock racing, GRID is the perfect game for me and I’m delighted the studio has added both myself and my racing team into the game’, says Alonso. ‘GRID offers so much variety and I welcome the challenge when players get to line-up against me.’ 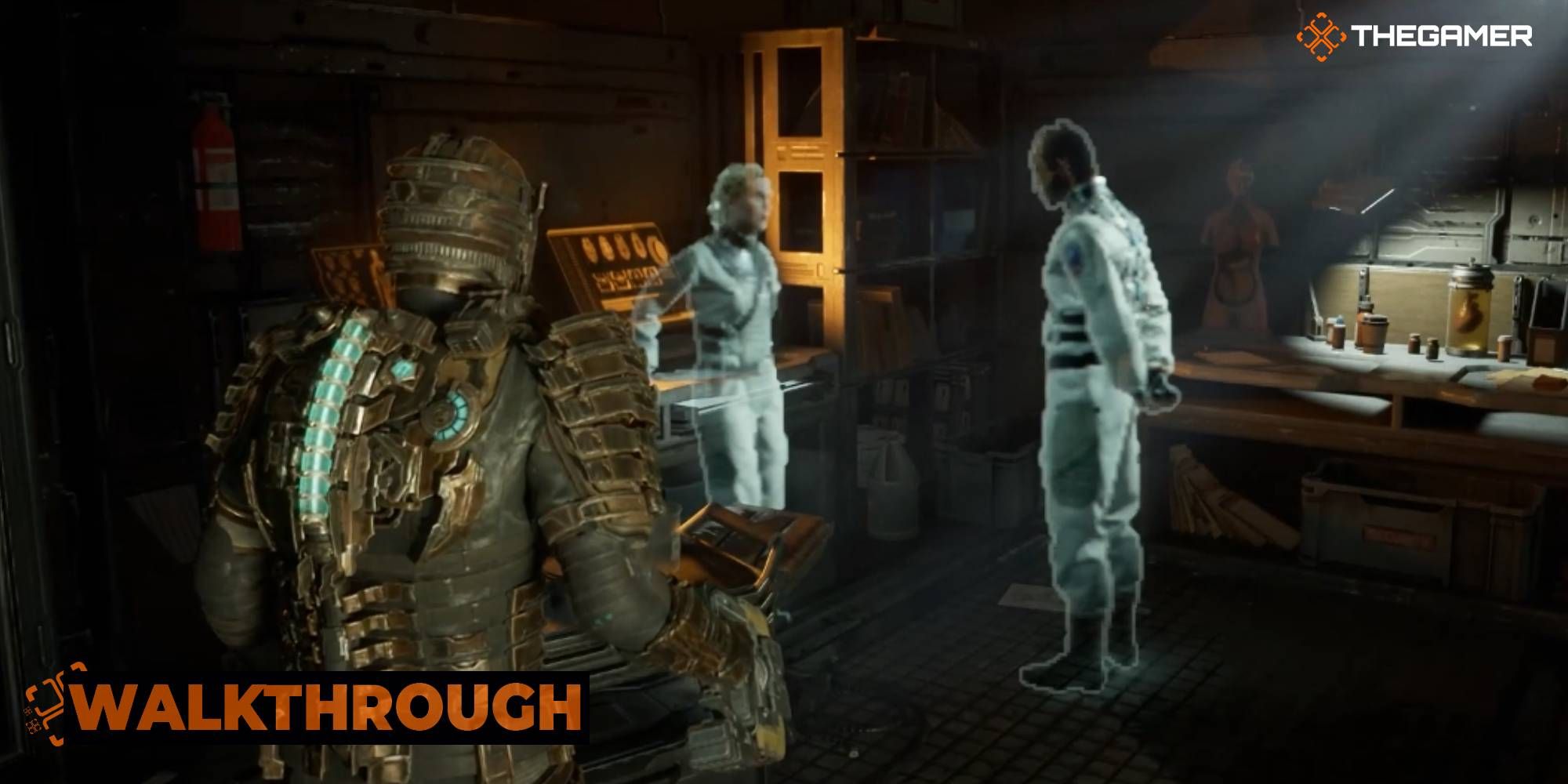 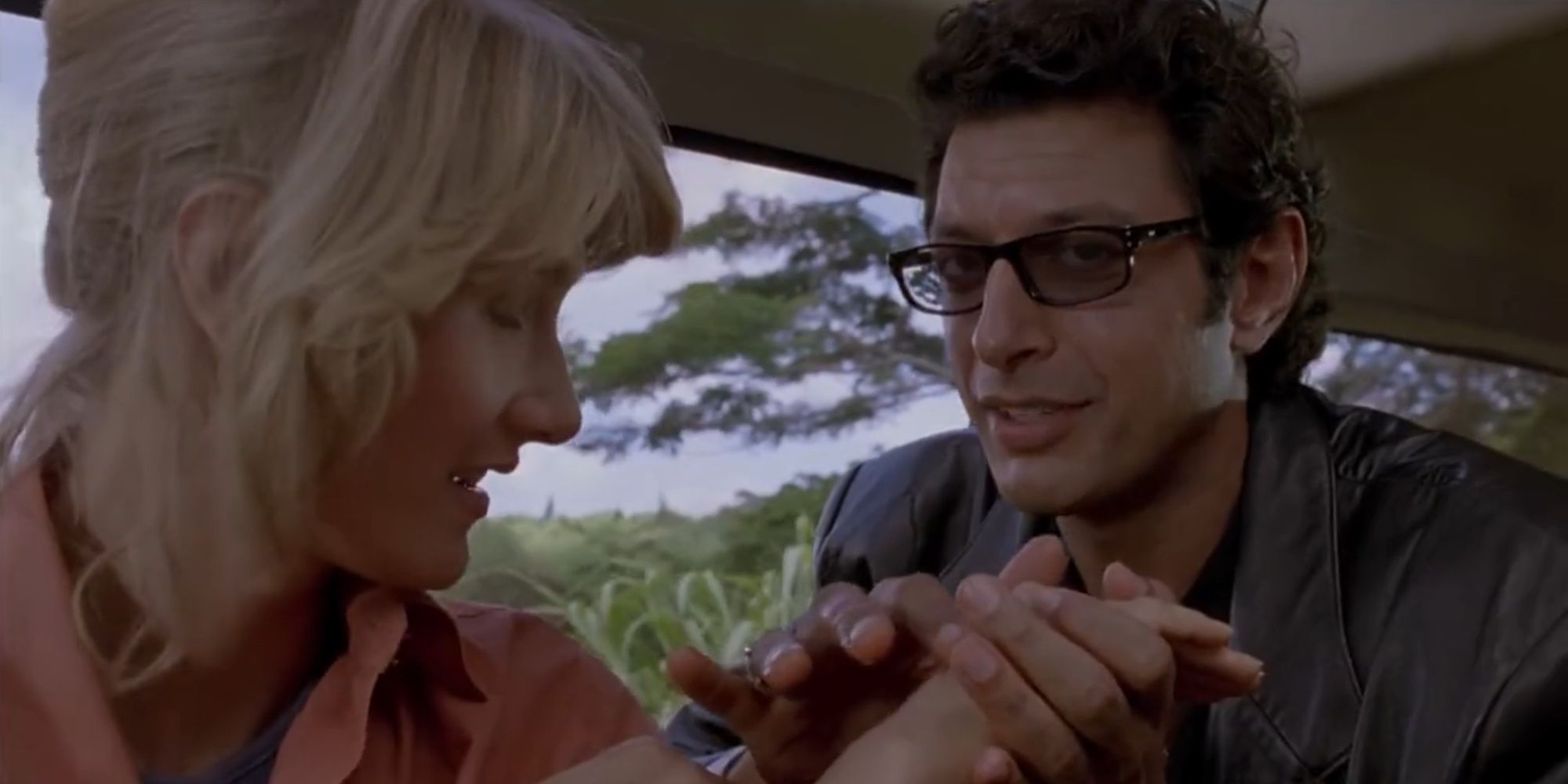