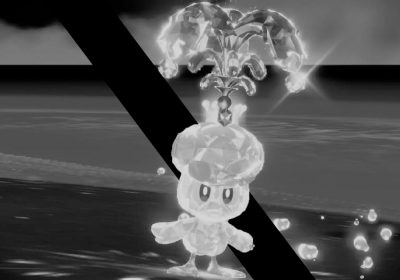 Competitive Pokemon is a serious business. The World Championship has grown from being hosted in small hotel function rooms back in the early ‘00s, to filling convention centres and taking over the whole city of London earlier this year. It may not have the prestige of Dota 2’s The International or League of Legends’ World Championship, but it’s on its way to being one of the biggest events of the esports calendar.

However, there’s much more to competitive Pokemon than just the official VGC standard. Players often opt to practise and team build on third-party apps like Pokemon Showdown, which have their own sets of rules. Showdown’s community-led rulesets are more focused on singles matches, as opposed to the double battles of official VGC tournaments. Smogon also divides all Pokemon into tiers, so that you can use underappreciated or underpowered ‘mons at some level.

The tiers range from Ubers – where everything is allowed, and matches often descend into Legendaryfests – through Overused (OU), Underused (UU), all the way to Not Fully Evolved (NFE), for all your baby battles. Tiers are dictated by how often a Pokemon is used by players, and borderline cases are decided by a council of top players. 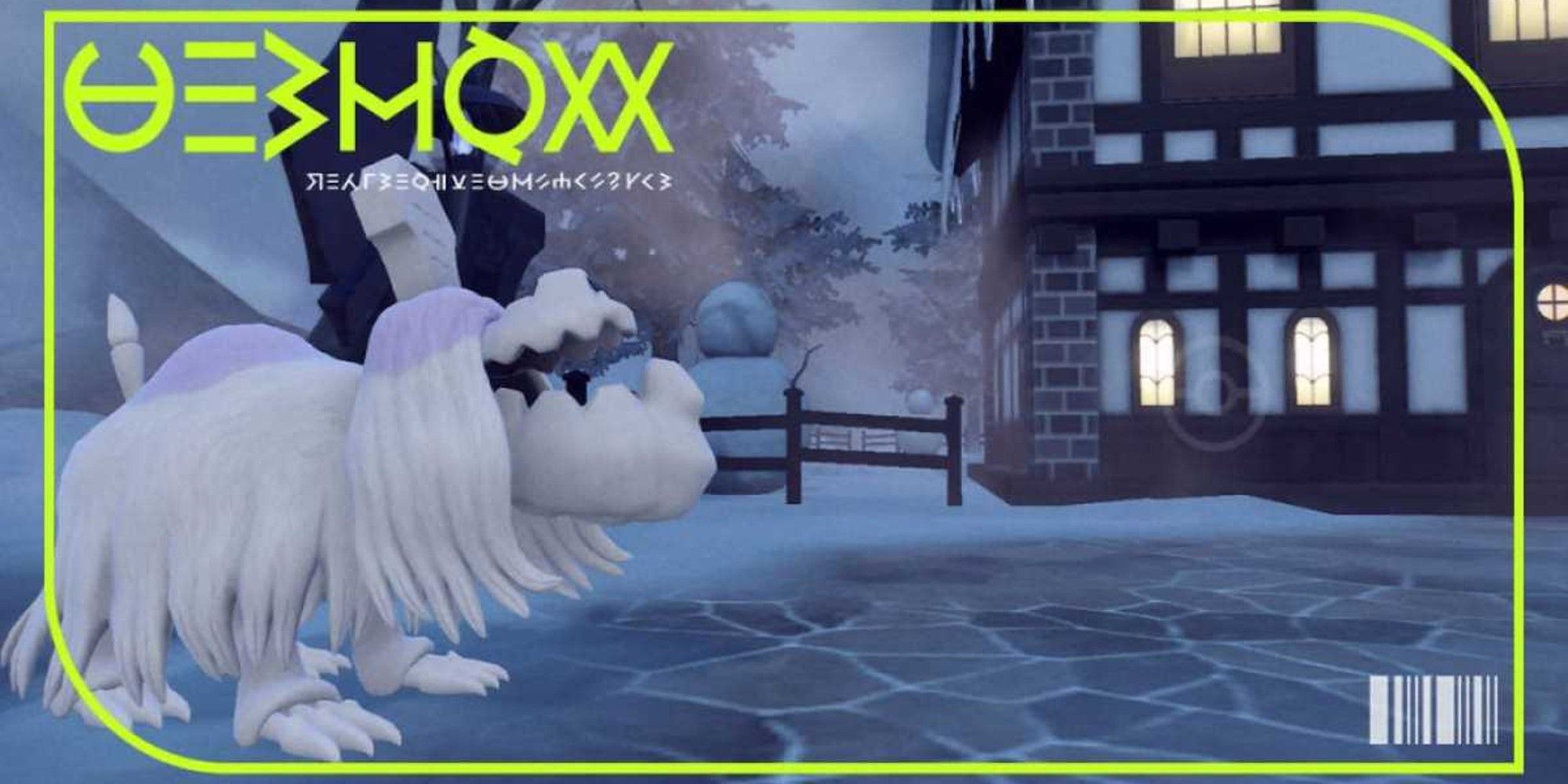 Smogon recently banned four Pokemon from Scarlet & Violet’s OU tier: Palafin, Iron Bundle, Flutter Mane, and Houndstone. The two Paradox Pokemon are simply too good, but Palafin and Houndstone may come as surprises. Palafin’s ability is what breaks it – Hero Form Palafin has a base stat total of 650, higher than nearly every other Pokemon, including Legendaries. It was deemed too easy to trigger and too powerful for OU.

Houndstone, on the other hand, has a broken move in Last Respects. The 50 base power move gains an additional 50 power for every Pokemon that has fainted in your party. If it’s the last Pokemon on your team, Houndstone will be hitting with a 300 base power Ghost-type move – that’s 450 power after STAB. Considering Game Freak balanced Tinkaton’s 160 power signature move Gigaton Hammer by enforcing that it can’t be used twice in a row, Last Respects is clearly a step above. 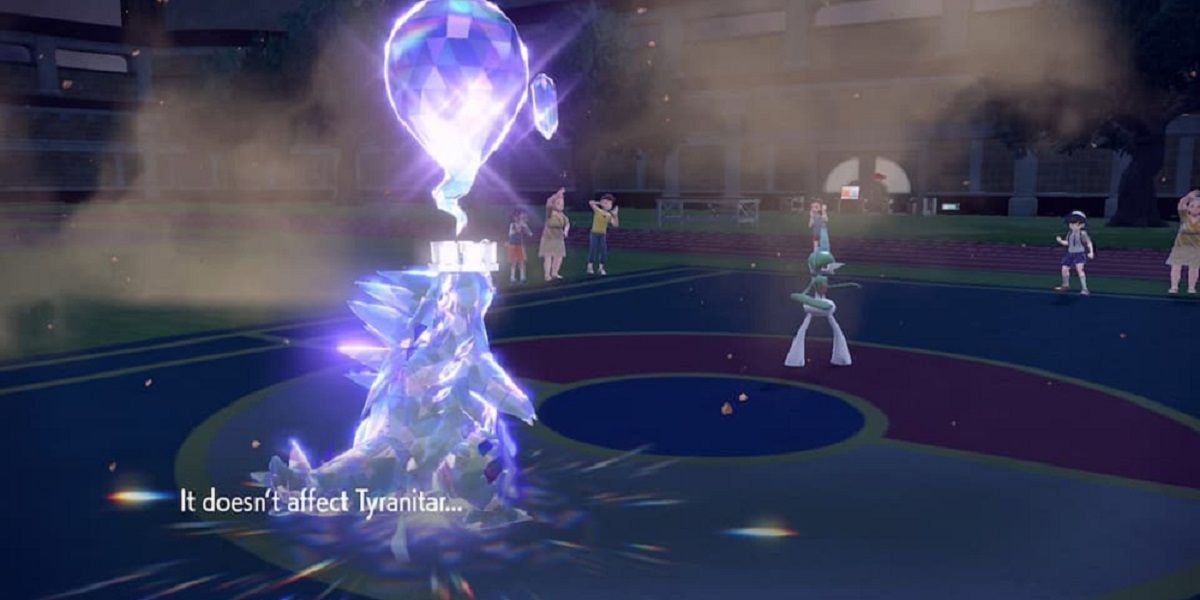 However, Smogon might be coming for Terastallised Pokemon next, as one of its council members shared their thoughts on Twitter.

“It’s definitely not a fun situation. We want people to enjoy [Terastallising],” wrote Finchinator, who recently voted to ban Flutter Mane, Houndstone, Palafin, and Cyclizar. “I’m hoping we can find a way to restrict Tera to more balanced levels (we have some options on the table currently), but there’s also a chance we have to subscribe to the nuclear option when it’s all said and done.”

If only someone could have predicted this. I don’t want to gloat too much, as it’s a shame to see Pokemon Scarlet & Violet's battle gimmick banned from one of the most popular formats, but it’s just too powerful. Despite its problems, there were plenty of ways to play around three turns of Dynamax or Gigantamax, whereas giving any Pokemon a completely random typing at any time, for the duration of a battle, is just too powerful. It incorporates the RNG of Z-Moves with the battle-turning power of Mega Evolution. 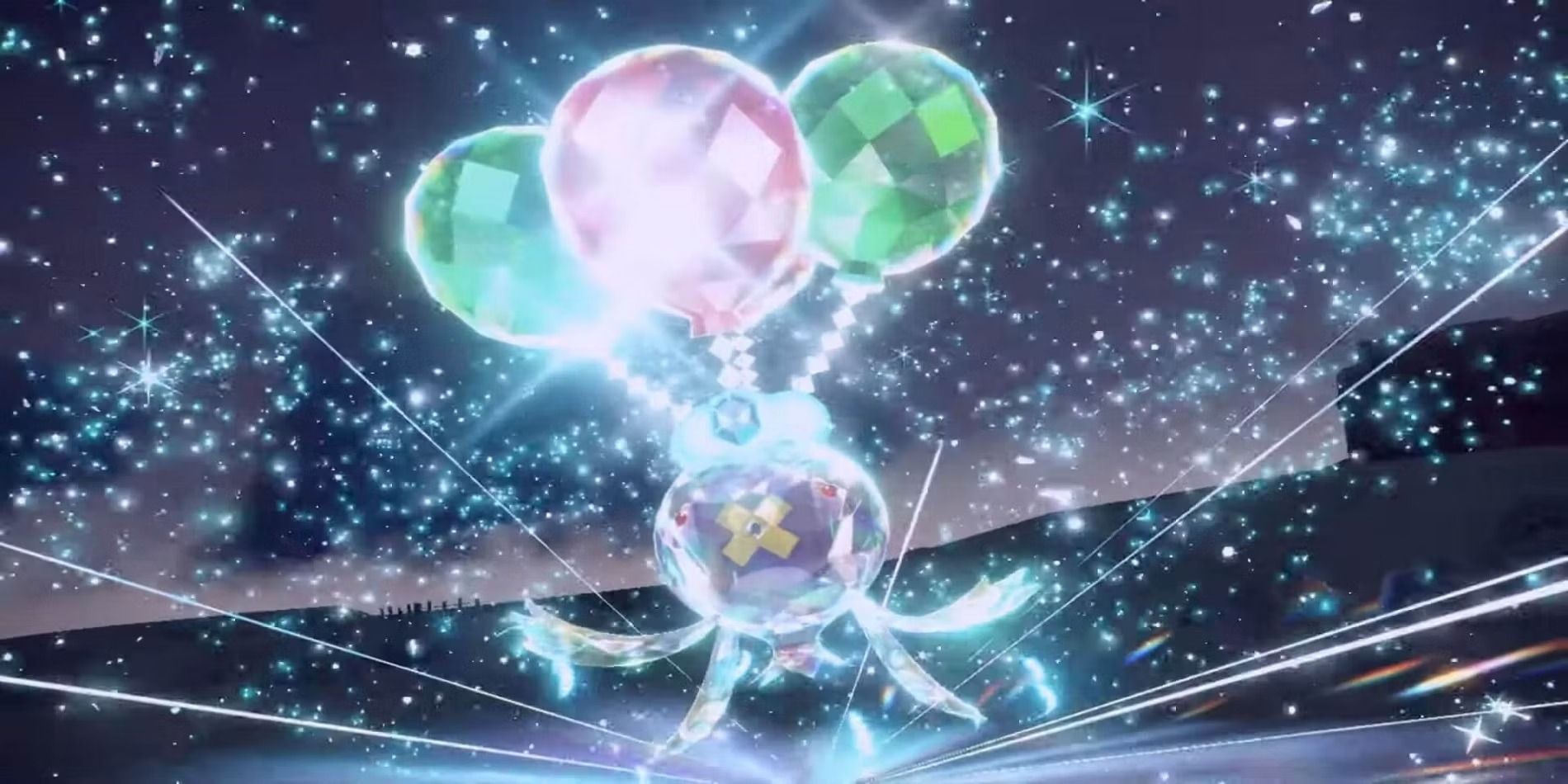 It’s even more of a game changer in the singles battles of the OU format. It likely won’t be banned in VGC – at least not at first, though seasonal rules could always give us a Tera-free season – but simply being able to double up on a Terastallised Pokemon makes them less effective in double battles.

Terastallising will still be available in Smogon’s Ubers tier, and as Finchinator says, Smogon is still exploring other options before banning it outright. Players are currently speculating whether the council might opt to only allow Tera-types of the same type as the Pokemon Terastallising or something else entirely, but one thing is clear: Terastalising is too powerful for OU singles battles in its current, unrestricted form.