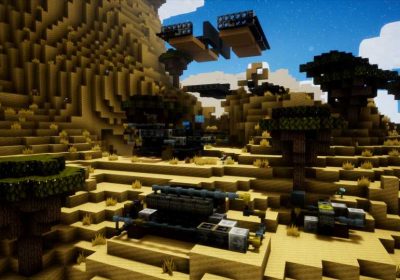 The publisher behind Outerverse, Freedom Games, announced that players would be able to use NFTs in the game. But the situation wasn’t what it seemed. As things turned out, the company was the subject of a scam.

Outerverse is described as a “quest-driven crafting automation adventure game” which allows you to “build automated machines and weapons, then use them to travel across the universe, beat massive titans, and advance your technology while experiencing cosmic events.”

Freedom Games has been warning players about the Outerverse Metaverse and Decentralized Platform. This website purports to make $OUTERVERSE tokens usable in Outerverse. Freedom Games calls the claim "patently false."

"There is absolutely no NFT integration in the real Outerverse or with any other titles from Freedom Games," Director of Marketing Bryan Herren pointed out. He went on to say that it “illegally uses the real game’s assets and the trademarked name. The con artists are selling an $OUTERVERSE token, claiming that it will be usable in the game itself."

The fake Outerverse looks just like the real thing. The scammers have apparently stolen all of the logos, headers, and background images. They even copied the fonts. "$OUTERVERSE is developed Game Metaverse & DexSwap platform that connects gamers and enables trade token," the website reads. "This gives $OUTERVERSE a real practical utility within the Outerverse ecosystem. Embrace a platform where gamers and blockchain converge!" 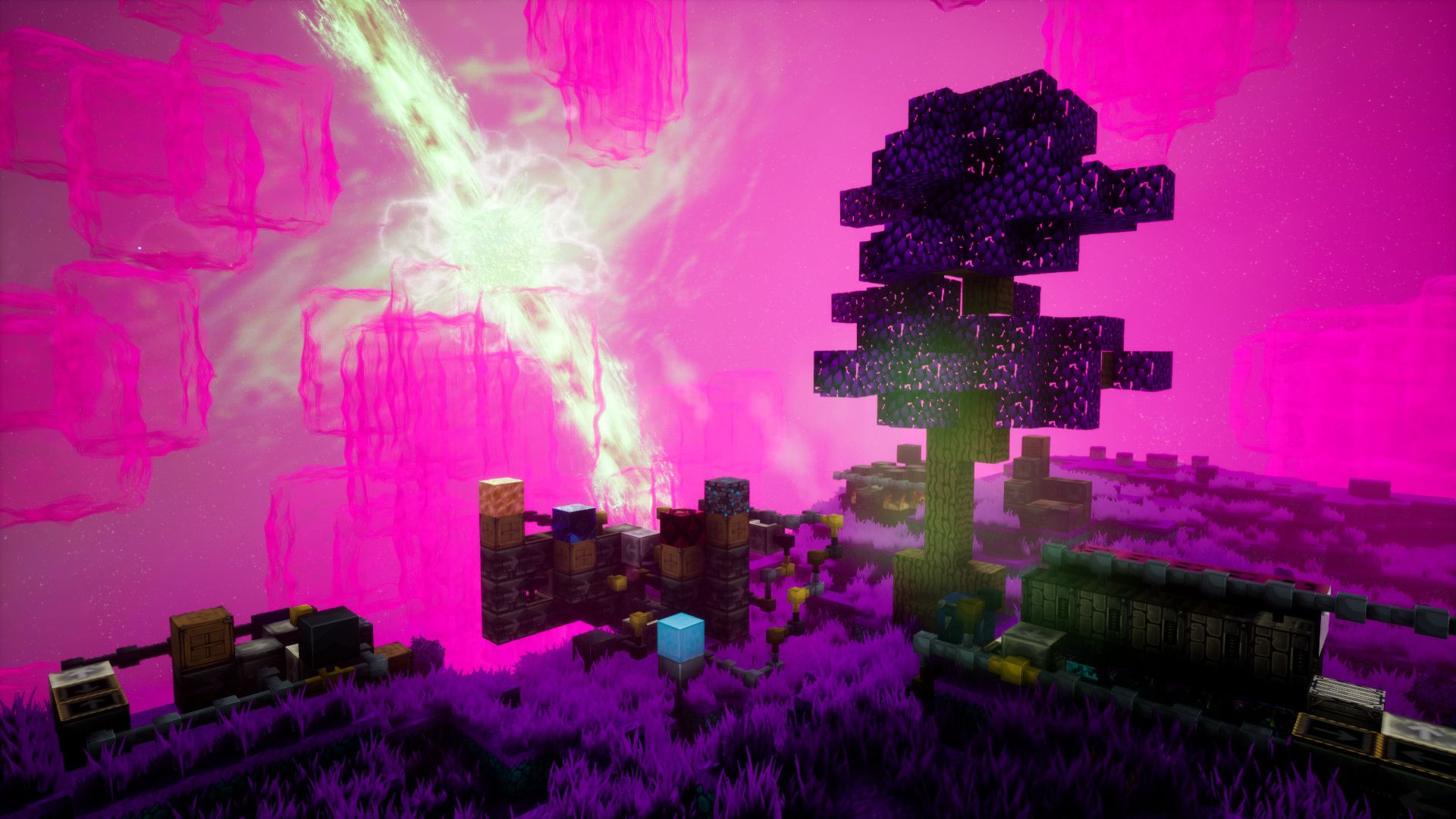 "This appears to just be an opportunistic appropriation of the game’s name and assets, presumably to profit off the uninformed," Herren said. "The game has also had a successful launch based on our projections and has maintained 'mostly positive' reviews since it debuted.” He went on to describe how the crafting genre is “a popular one with a younger audience base, so scammers may have targeted us due to those similar titles."

Freedom Games asked the hoster to take the fraudulent website offline. Herren however said that “we are not sure if it will be a priority for them." He noted that "Freedom Games will always vigorously protect its copyright and trademarks to safeguard our community to the best of our ability."

Freedom Games urges players to steer clear of these NFT scammers and to report anything which they find suspicious.