Cyberpunk 2077 isn’t exactly a long game. In comparison to the Witcher 3’s absurdly long mainline story, it’s at least half the length. Regardless, the story is still relatively long by any other standards, but people who are expecting some big change in available content or new unlocks after the story is over, sorry, but that just isn’t happening. 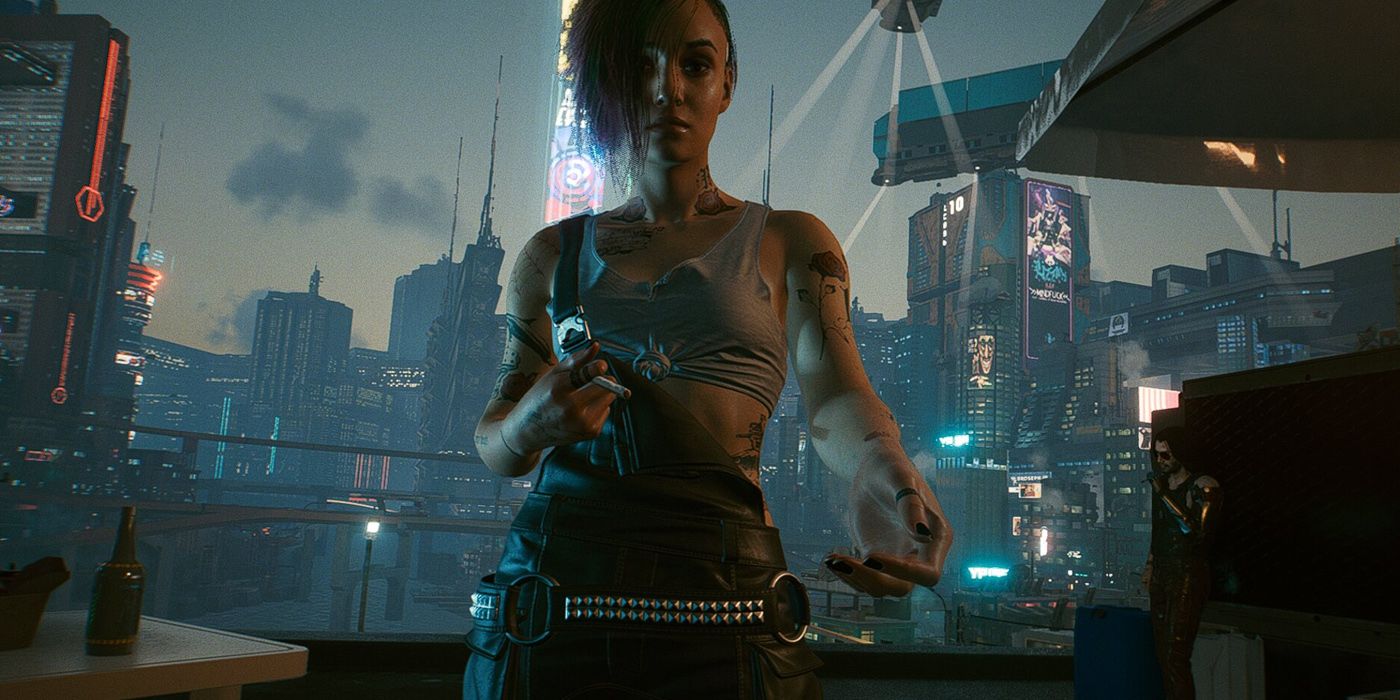 There are some problems with Cyberpunk’s gameplay loop, and it causes a lot of the gigs and side missions to feel same-y. But, the storylines that focus on the more interesting side characters such as Judy, Panam, or even Delamin are way more unique. A lot of them only progress once V has reached a certain point in the story or a specific Street Cred level. So, while their completion does change some things about the ending, waiting to do a lot of them until after is pretty convenient. 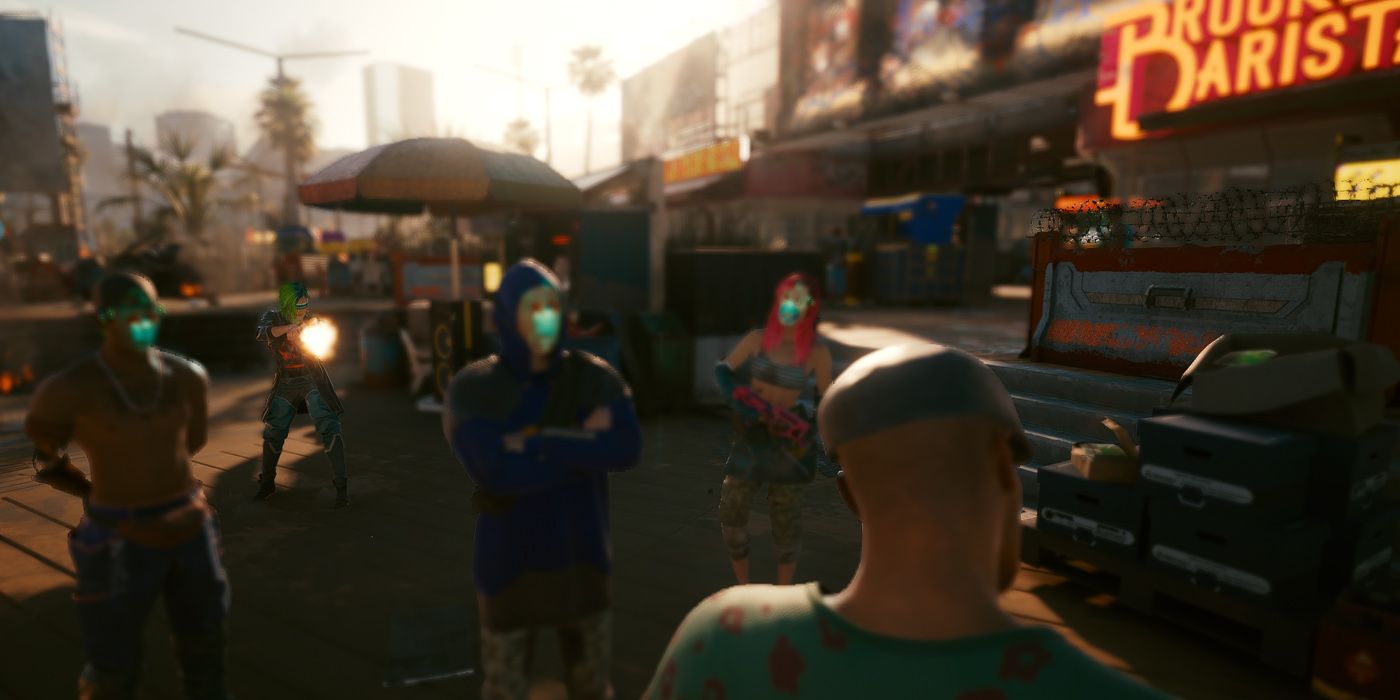 No reason to stop leveling now that the game is over, right? Yes, most players who weren’t just bee-lining the main story likely hit 50 Street Cred way before the end of the game. But, player level does quite ascend as quickly, so people won’t be reaching 50 quite as easily. Once the main missions are done, why not get as stronger as feasibly possible? And, the insane amount of NCPD side activities really makes the act of doing this quite simple.

Find All The Iconic Weapons 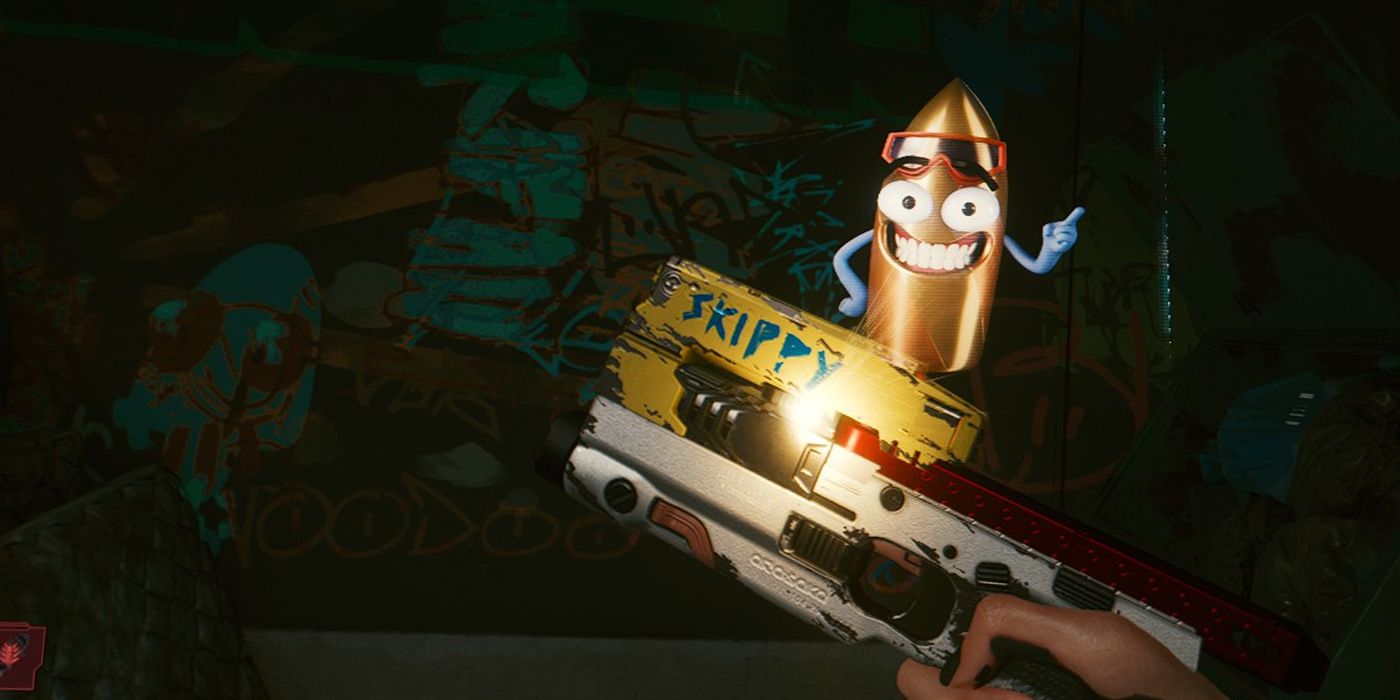 Iconic Weapons are Cyberpunk’s version of unique gear, very similar to the Unique Weapons from the Fallout franchise. Simply put, these weapons have extra modifiers that other guns don’t have. There are some pretty outrageous ones out there, and a lot of them are sprinkled throughout the areas players will access while completing the sidequests, so hunting these things down after the campaign is easy with our guide, and it also works towards completing all the sidequests as well.

Collect All The Cool Clothes 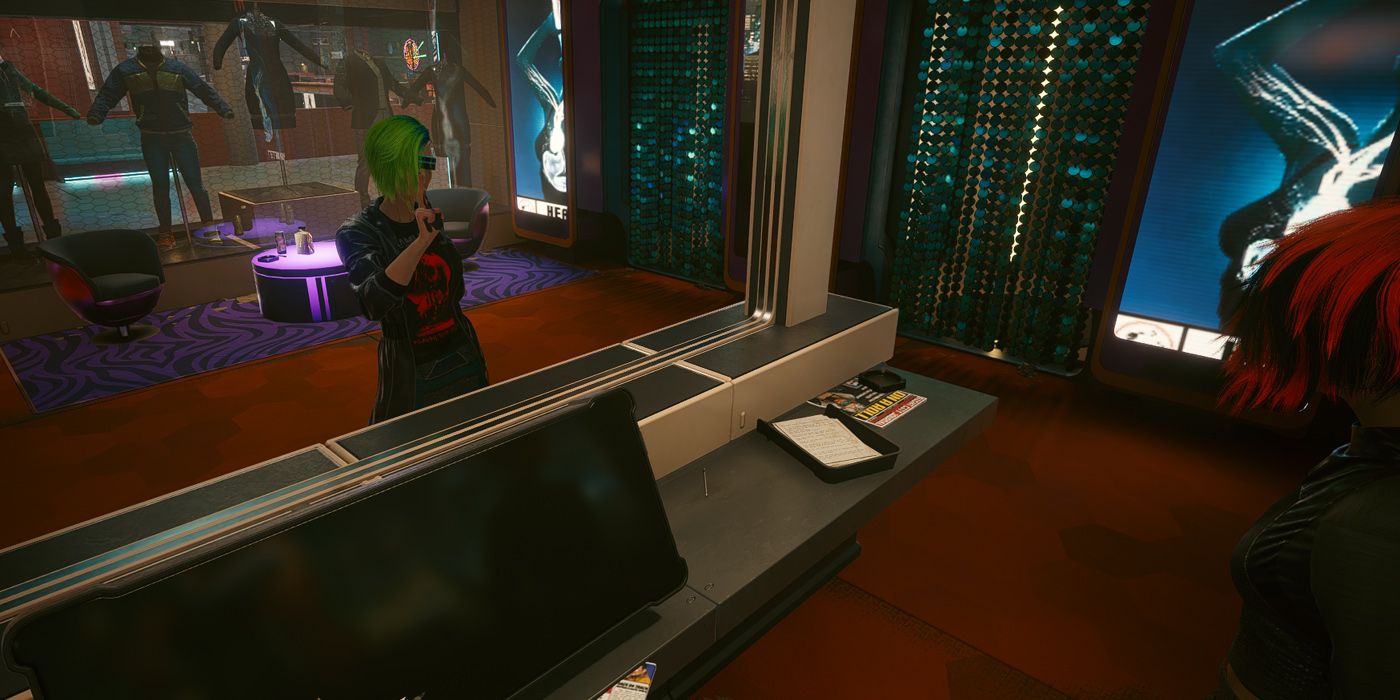 Currently, there’s no transmog system in Cyberpunk 2077. For those unfamiliar with that word, it also goes by the Glamour system in FF14 or the Visual Customization System in AC Odyssey. Basically, it allows the player to change how a piece of gear looks without actually changing the stats of the gear.

Quite frankly, it’s incredibly likely that this feature will be patched into Cyberpunk 2077 at some point in the near future, so collecting now is probably worthwhile.

Work On Upgrading All Favorite Guns To Legendary 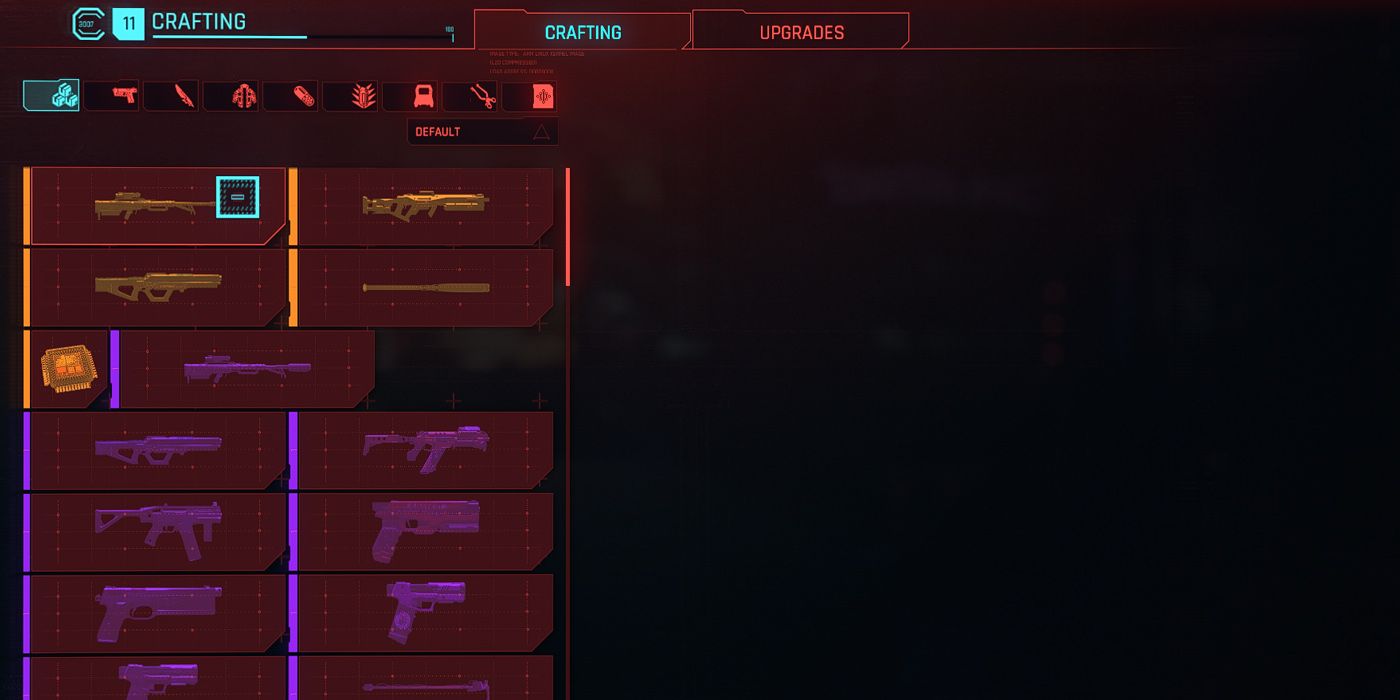 There’s a pretty large subset of gamers out there who genuinely enjoy putting the time into getting their character as close to the damage/armor “cap” as possible, even in single-player games. So, we’re positive that a lot of the player base will attempt to get V decked out in all legendary gear after completing the story. And, for those who don’t want to play the odds, getting Edgerunner Artisan makes it easy.

Play Around With The Broken Combinations 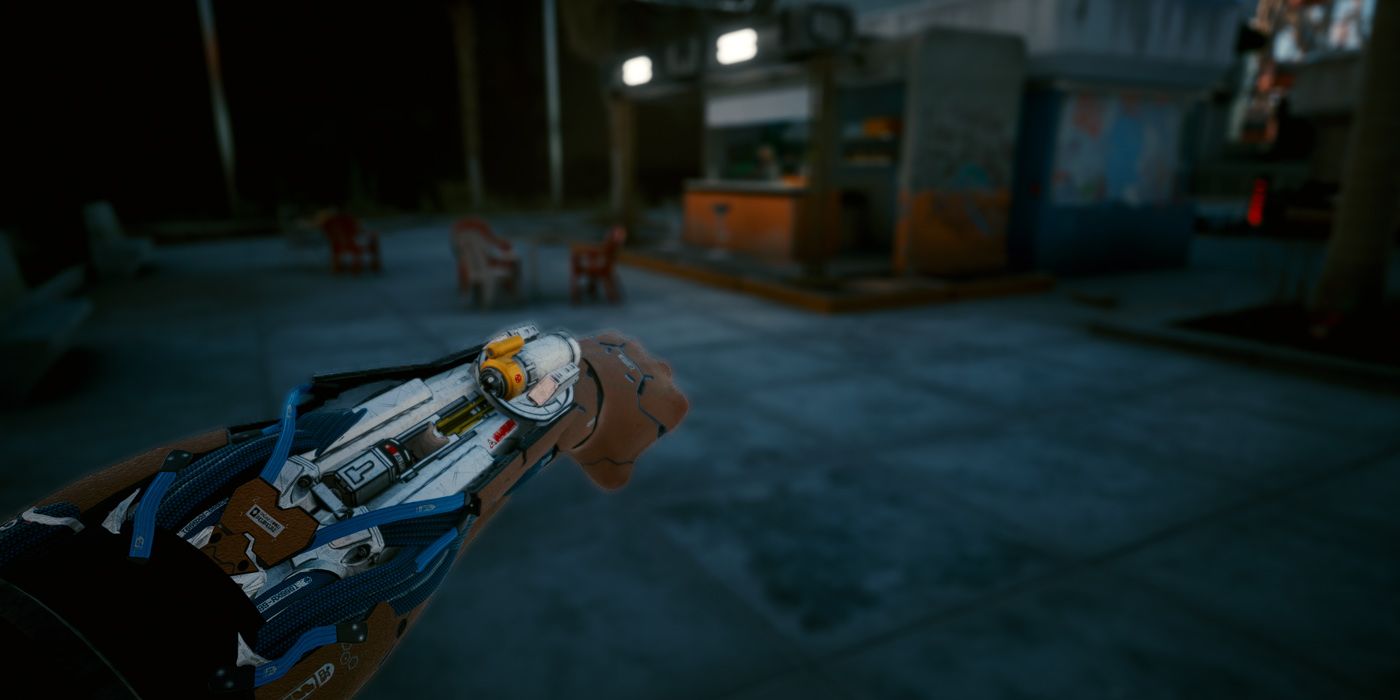 There are a lot of methods to become quite overpowered in Cyberpunk 2077, mostly due to poor balancing. Because of this, a lot of these starts will likely be outdated in upcoming hotfixes, so why not get in on them now? There are the absurdly powerful Legendary Quickhacks, insane crit builds, or even the Projectile Launch System with Tranquilizer Darts. Basically, this game has a lot of specific builds that trivialize the combat, and while they’re all pretty hilariously fun to use, they sort of ruin the gameplay if used early, so post-game seems like the most appropriate time for them.

Explore All The Weird Corners Of Night City 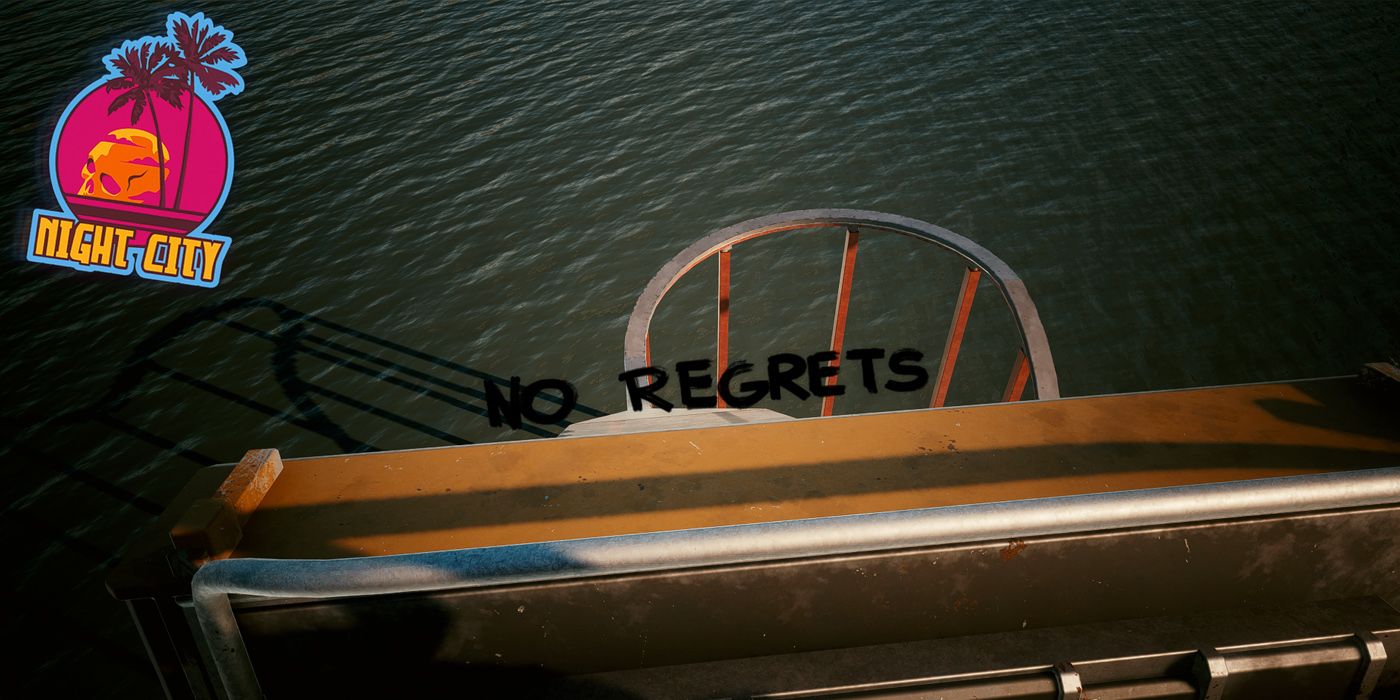 Night City is big, really big. And while fans are finding themselves disappointed by just how much of the inner workings of Night City they can’t explore, that doesn’t mean there’s nothing at all. Yes, most buildings not related to side jobs, shops, or gigs don’t have an accessible interior, but there are still plenty of areas in the game that are fun to just explore and see what can be found. For example, the whole shutdown theme park in Pacifica is really neat to wander around in, and there’s even a rollercoaster that V can get up and running again. 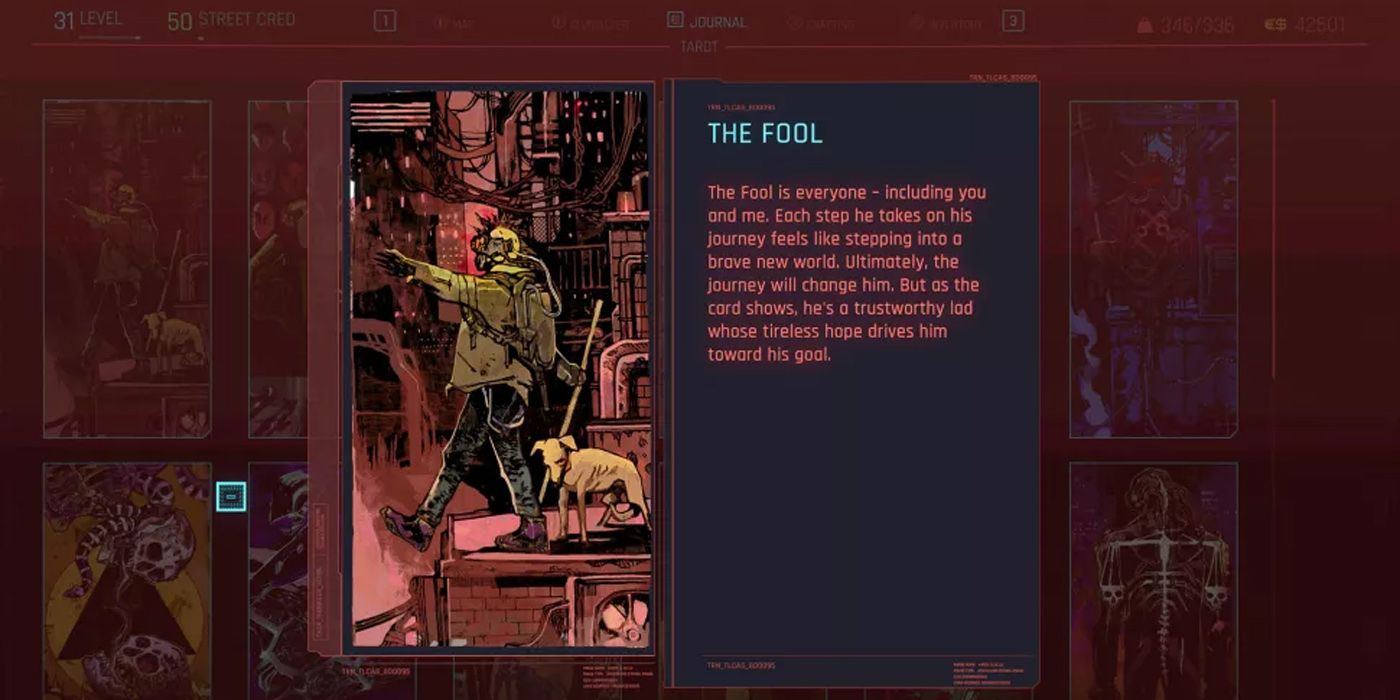 Okay, so let’s just let people know straight away, the reward for Misty’s quest to find all these Tarot Murals in Cyberpunk is pretty insanely lame. No spoilers, but people curious if this side activity will be worth their time can rest assured it won’t be. So, save it until the end. On the bright side, we’ve got a guide for finding them, and it does give an achievement. Plus, the art used for them is beautiful and stylistic.

Collect All The Cars 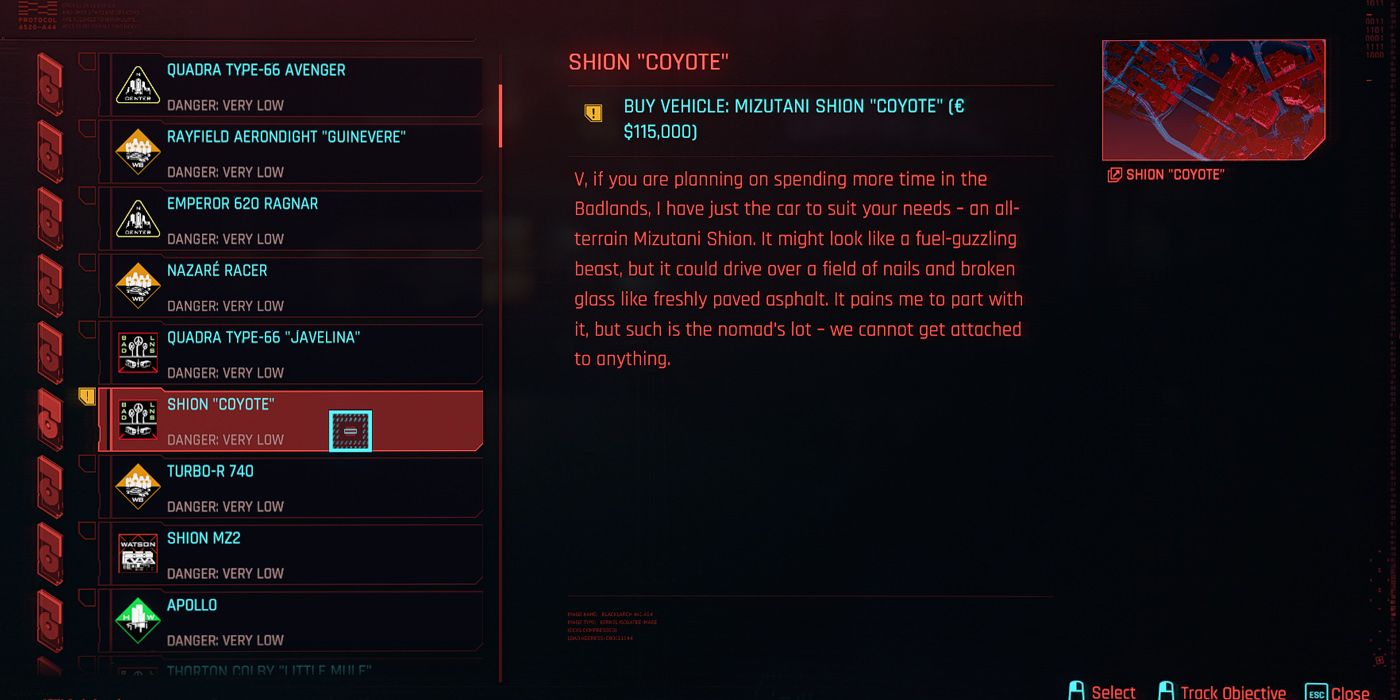 There are a ton of cars V can purchase in Cyberpunk 2077. Like, it’s honestly pretty overwhelming once purchasing these cars becomes possible because players will suddenly start getting texts about potential cars they just don’t stop.

And, quite honestly, there’s no real reason to collect these things, other than for completion’s sake, but why not flex now that the story is over? It’s not like Eurodollars are all too hard to come by in the late game anyway.

Go For The Achievements 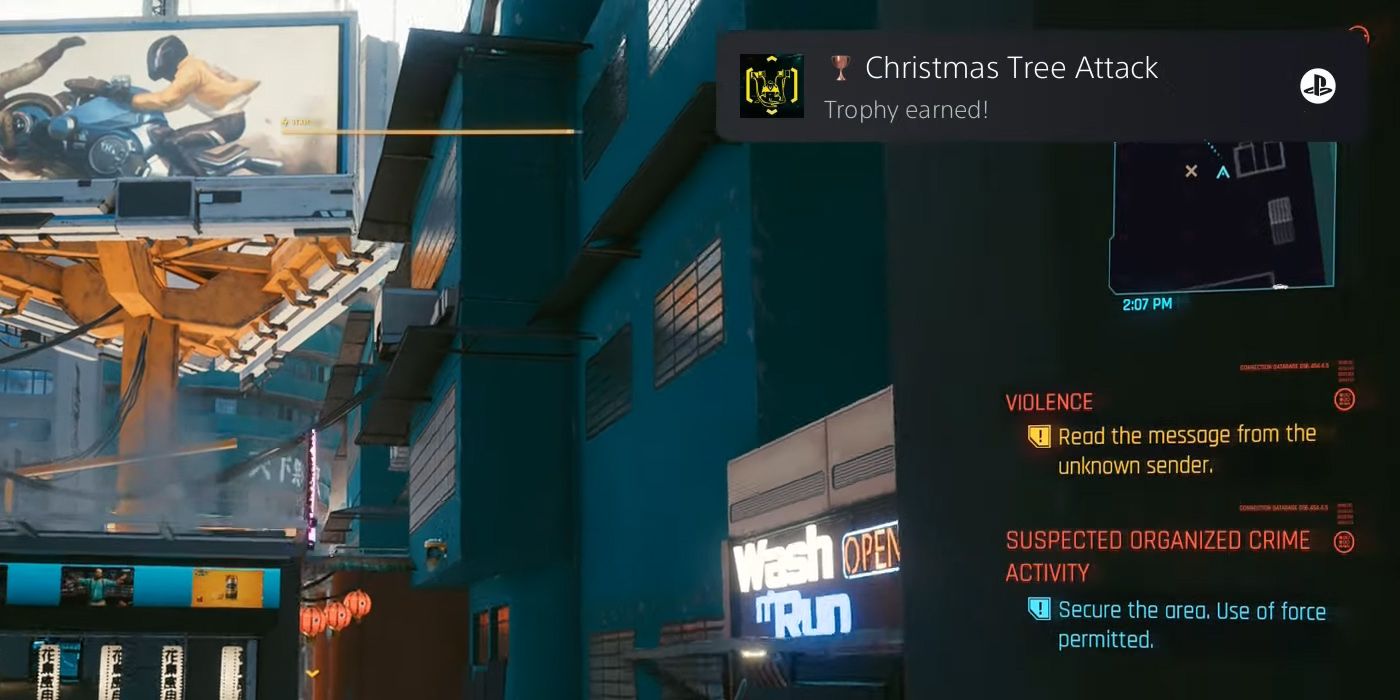 And lastly, Cyberpunk has a ton of achievements in it. Granted, most of the audience that still places importance on the whole achievement system is on the Microsoft consoles, and the game isn’t performing all too well on those same consoles, but still. There will still be a good chunk of achievements/trophies left to unlock in the game after the main questline is over, whether it’s on PC, PS4, PS5, Xbox One, or Xbox Series X. Why not go around and knock them all out?

Next: 10 Games To Play Until Cyberpunk 2077 Gets Updated 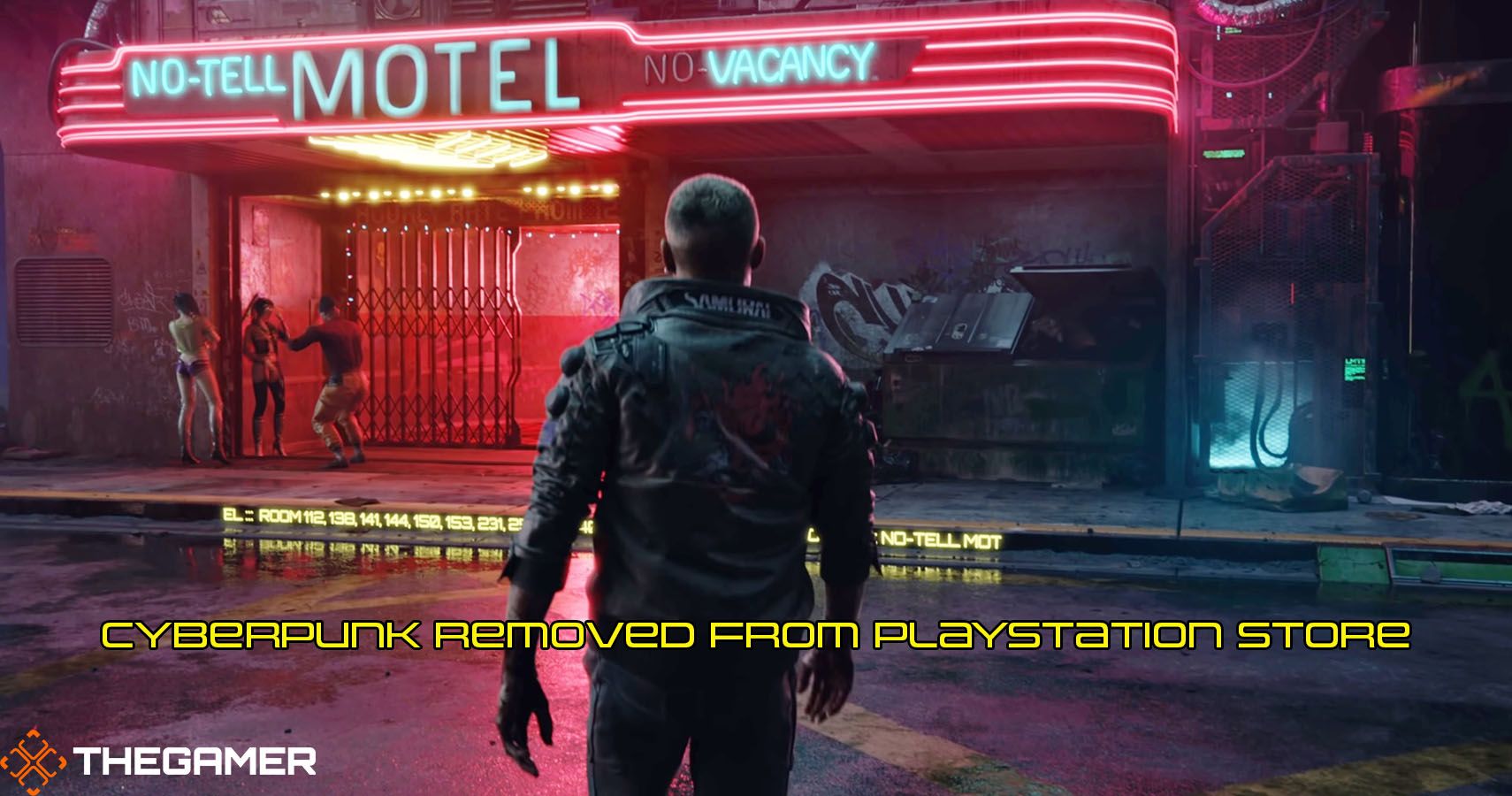