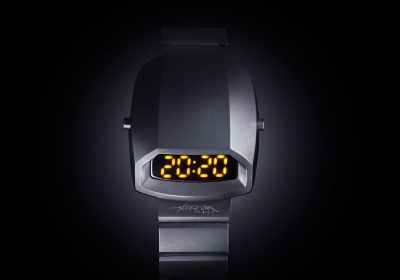 CD Projekt has teamed up with Polish watchmaker Blonie to create a Cyberpunk 2077 commemorative watch. Called the "T-2077", Blonie describes it as "a watch for those who choose to split their time between 2021 and the virtual world of Cyberpunk 2077."

Honestly, it's just a lump of metal you wear on your wrist. It doesn't even do anything beyond tell you what time it is. It doesn't produce a crazy hologram, it's not a secret cell phone that lets you make calls on some hacker cell network, and it doesn't have a hidden set of lockpicks or a tiny vile of acid. It's made of titanium, which is kinda cool, and the bracelet is that linked style that pulls the hair out of your arms, but other than that it's just a vaguely retro-style digital watch.

What's worse is that it comes with an NFT. Technically a "digital certificate of authenticity" or a "unique digital passport," depending on what section of the press release you read, it's an NFT based on the Ethereum blockchain that basically contains a serial number and probably a "thank you" note from CD Projekt Red. 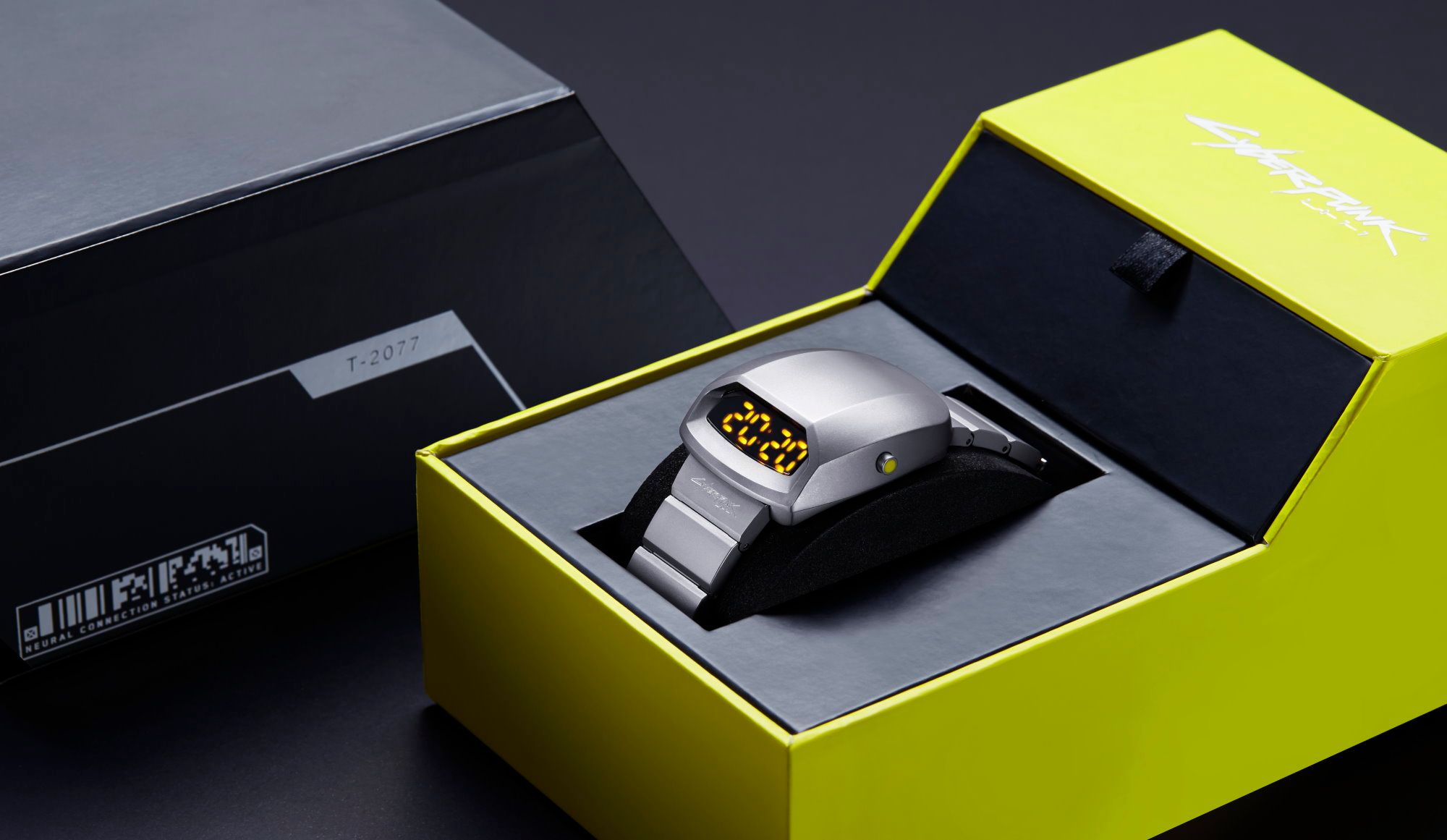 For those unaware, NFT stands for "Non-Fungible Token," and it's basically a computer file that you can "own" thanks to backing by the blockchain. Like cryptocurrencies, the blockchain confirms ownership to an individual on a giant digital ledger that's maintained by a distributed computer network.

There are many problems with NFTs, not the least of which being that you can still copy the media file like you would any other computer file. NFTs are extremely energy-intensive and the networks that maintain NFT upkeep and exchange are directly contributing to climate change. Because NFTs are a new technology, speculation from eager but ignorant investors is rampant, creating a breeding ground for scams.

In gaming, NFTs have been labeled everything from "the future of our industry" to "exploitative entertainment." The promise of NFTs was initially to provide gamers with true ownership of in-game items, but so far it hasn't really turned out that way. All we really get is the supposed "ownership" or a jpeg that can be copied with just a few clicks of a mouse.

So forgive me if I'm not all that excited about the Cyberpunk 2077 watch, which goes on pre-sale today for $499 over at the CD Projekt Red store. Pre-sale is open for a limited time and once it's over you won't be able to get one. Or you can just pay someone for their digital serial number. It’s almost like having a real watch.