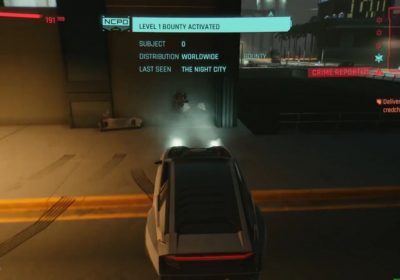 There was no shortage of complaints when Cyberpunk 2077 released last December. From bugs, performance issues, and cut content, many fans felt that the game could have done with another delay. One of the biggest complaints concerned the A.I. of the Night City police, as their behaviour was quite dated when compared to police or guards from other open-world RPGs.

Regardless of where a crime is committed, or its severity, police swarm in on you in seconds. This is because they spawn just inches away from you. In the early days of the game’s release, if you kept spinning around while the police were after you, you could catch them spawning behind you in real-time. This took away much of the strategy, as you were not rewarded for committing a crime with stealth. It also meant that accidentally knocking into a bench would result in a particularly irritating car chase, on par with committing murder.

Courtesy of a recent leak, we now know this wasn’t always meant to be the case. In a leaked bug compilation made by the developers themselves (check it out, it’s a riot), we get a peek at earlier builds of the game, not meant for our eyes. In one of the clips we see V run over a pedestrian, which triggers a level 1 NPCD bounty. When this is activated, it mentions your last known location, as well as the jurisdiction of the bounty. This suggests that different crimes would get treated with varying severity, allowing for a more sophisticated police system. 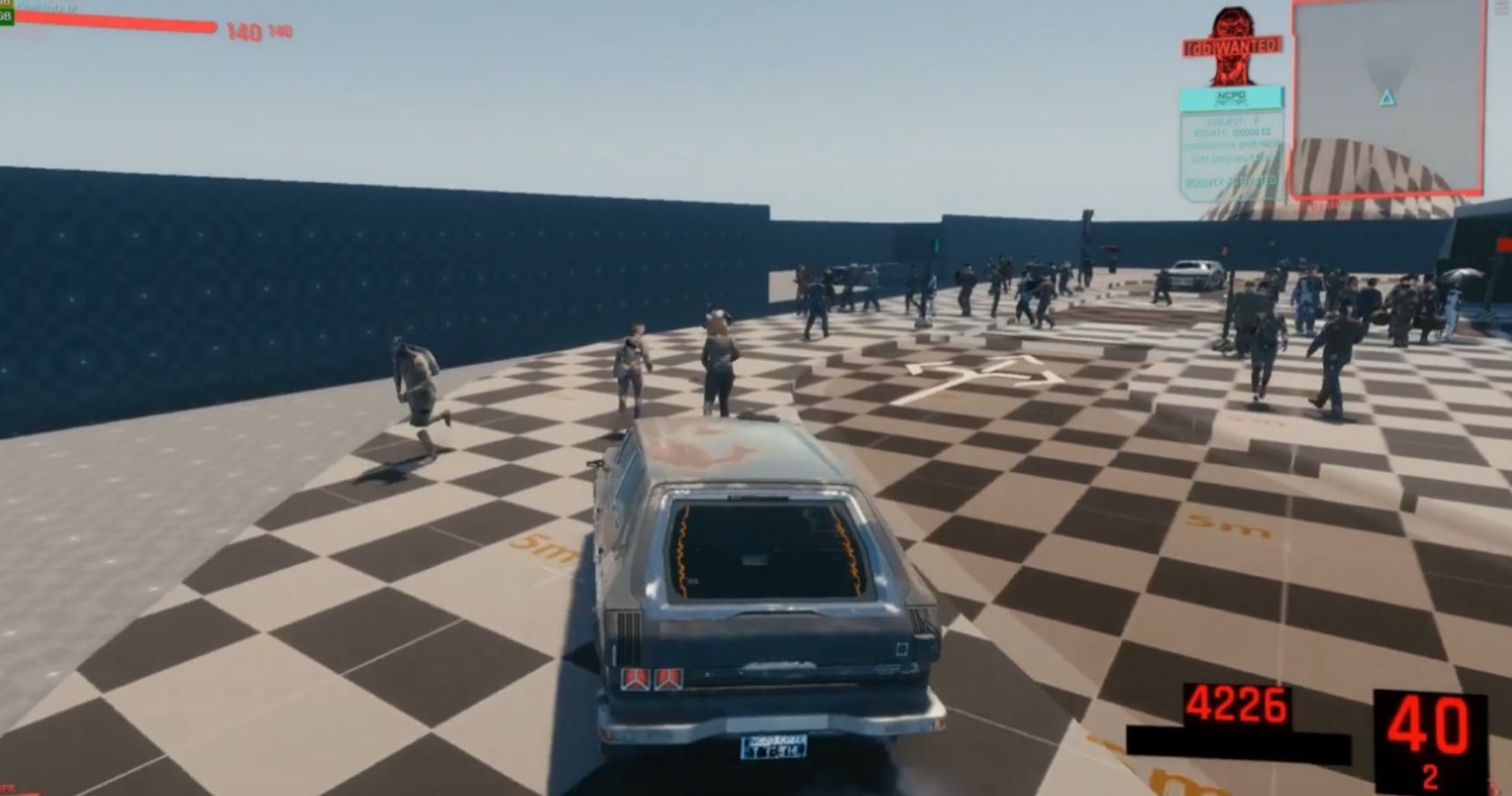 You can also see the bounty system in another part of the compilation, where you can faintly make out a eurodollar reward for bringing you in. This may have been another way to differentiate between different crimes. Further still, minimaps throughout the video will say “public” or “restricted” based on where V is, seemingly another way to judge where to commit a crime.

These latest leaks are believed to be connected to the cyber attack CD Projekt suffered earlier this year. A team of hackers claim to have possession of numerous files, including source code. It is likely more information on both Cyberpunk 2077 and The Witcher 3 will leak in the coming weeks.