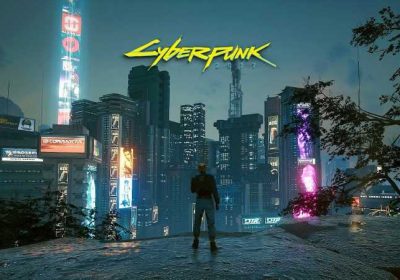 Another day, another Cyberpunk 2077 sales projections adjusted by Polish analysts. The reason is pretty obvious — Cyberpunk 2077 still hasn’t returned to PS Store, moreover, fixes and improvement rates for the project are way behind the original schedule.

Analysts from Dom Maklerski Banku Ochrony Środowiska or DM BOŚ have updated previous reports about Cyberpunk 2077 long-term numbers. The company significantly lowered its projections of the game sales, expecting 3.6 million in 2021 and 5.9 million in 2022. Earlier the company forecasted 7 million and 9.3 million figures respectively.

Initially, DM BOŚ stated Cyberpunk 2077 may achieve 70 million worldwide sales in a lifetime, which was later adjusted to 49 million copies back in March. Now, the company suggests only 35.2 million copies will be sold until the end of 2024.

Several factors were taken into account for the change in DM BOŚ predictions, such as Cyberpunk 2077 still being unavailable at PS Store for five months since its launch, or scrapped plans for the game’s multiplayer. In addition, CDPR revealed Cyberpunk refunds cost the company $51 million. According to analysts, this probably means the company doesn’t expect any significant revenue from physical sales of the game in 2021.

At the end of April, the studio confirmed 13.7 million units of the game sold worldwide across all platforms. However, those 13 million were sold less than two weeks after Cyberpunk 2077 initial release. Reports suggest CD Projekt Red has only sell-through as few as 500,000 digital units in the March quarter (instead of 2 million projections). 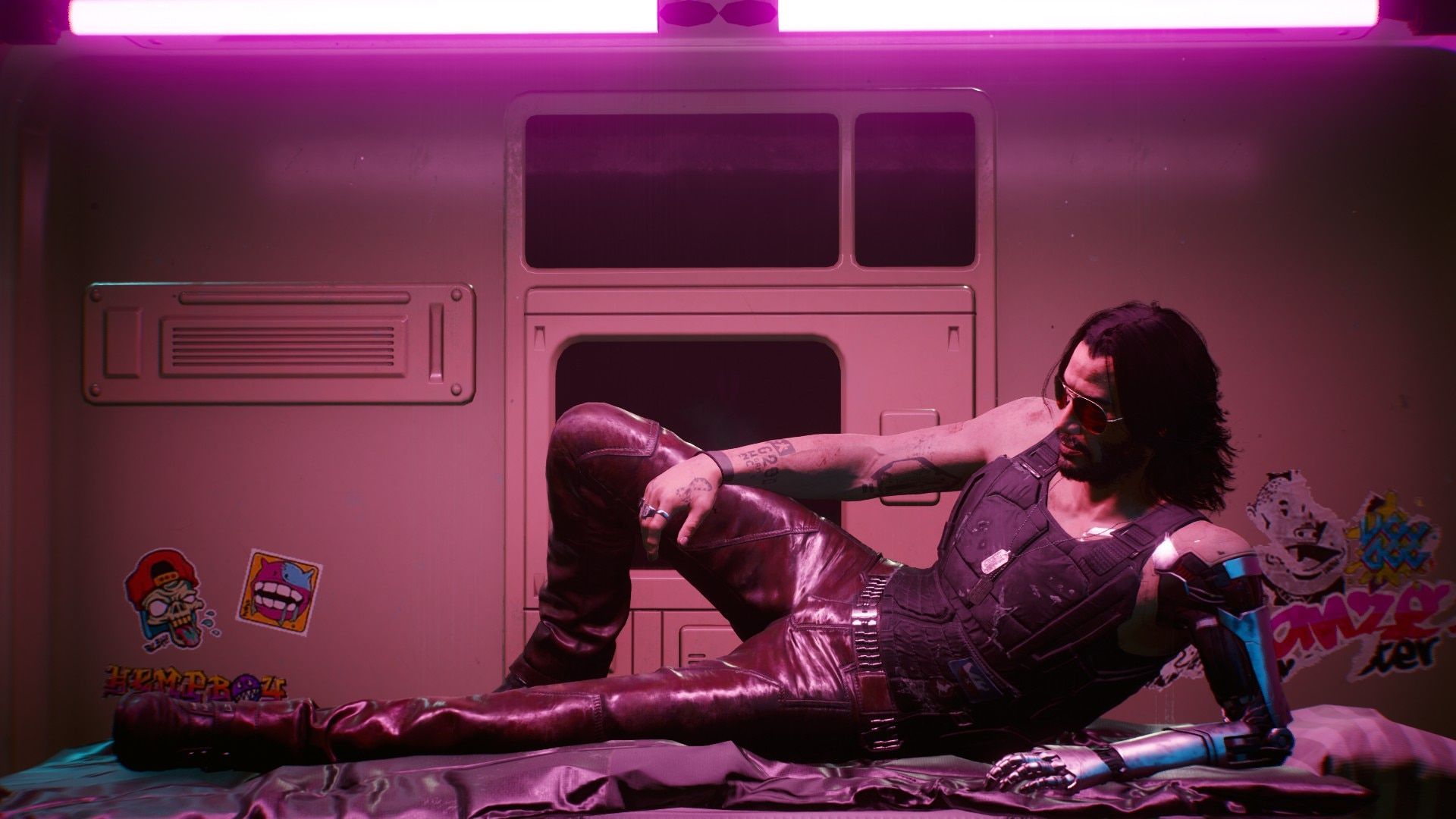 In addition, the decay rate of new digital unit sales is much higher for Cyberpunk 2077 than for other big releases, like Assassin’s Creed Valhalla. Considering it has been the first financial quarter since the game’s release, such results are “a major disappointment,” analysts believe.

Over the past months, the studio has released several patches for Cyberpunk 2077 as most of the staff is busy tidying up the game rather than developing new content. Despite a rocky launch, president Adam Kicinski earlier said the studio intends to fix Cyberpunk 2077 to “such a state that the team can be proud of it and sell it for years to come.”