Home » News » Cyberpunk 2077 prequel, a tabletop RPG starter kit, will be out this August

Cyberpunk 2077 prequel, a tabletop RPG starter kit, will be out this August

If you’re looking forward to the release of Cyberpunk 2077 on April 16, 2020, then you’re going to love the official prequel. It’s called Cyberpunk Red, and it’s the latest version of the original tabletop role-playing game, Cyberpunk 2020. A new starter set titled Cyberpunk Red Jumpstart Kit will go on sale Aug. 1 at Gen Con, the United States’ largest tabletop gaming convention. The full version of the TTRPG will be available at later date.

Publisher R. Talsorian Games released the starter kit’s official box art today, along with the first images of the custom dice that will be bundled inside. At this year’s E3, creator Mike Pondsmith revealed that he’s been spending a lot of time unifying the timelines of the original tabletop game and the upcoming video game from CD Projekt Red. That means the Jumpstart Kit will be the first official peek at the franchise’s updated lore. 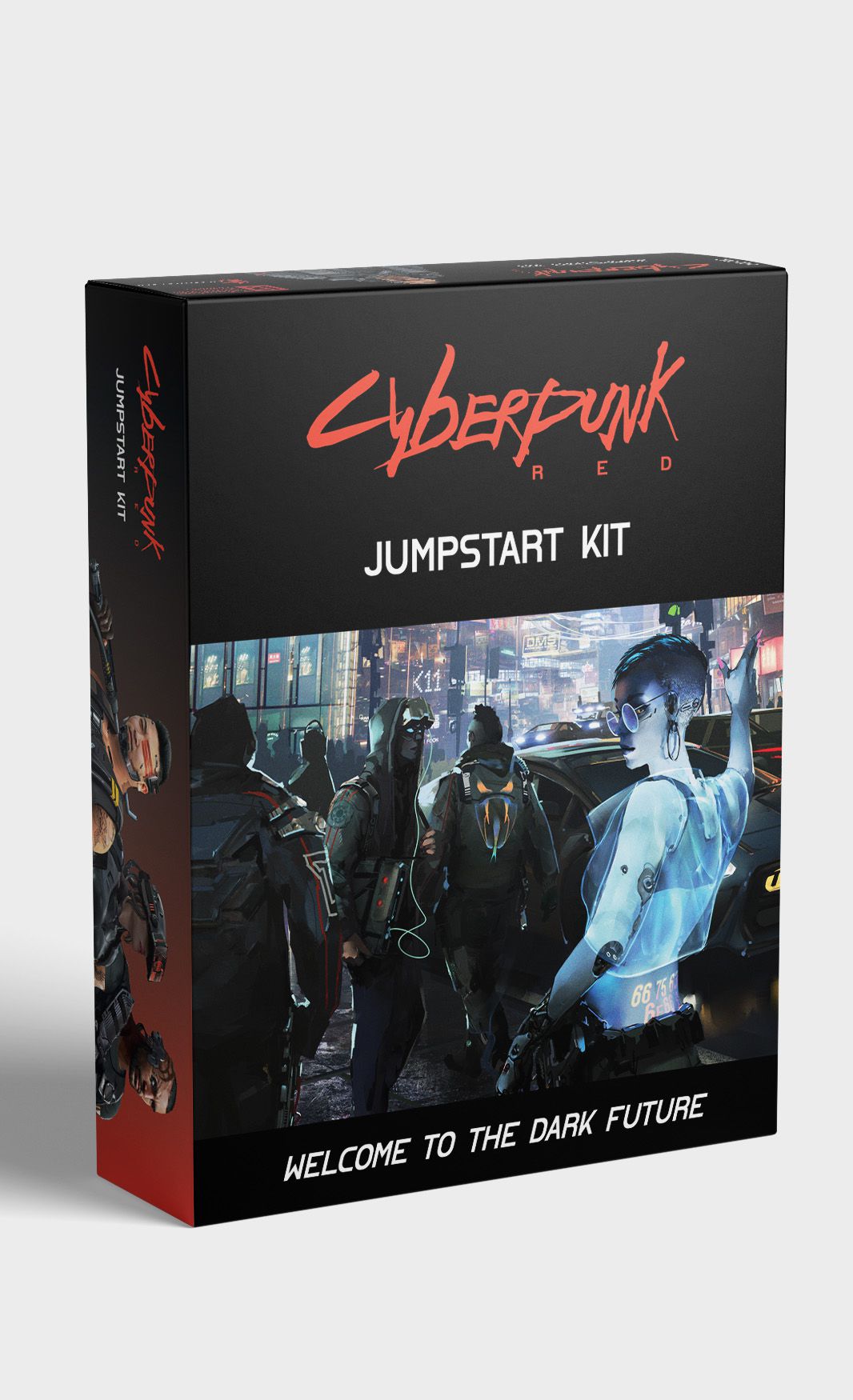 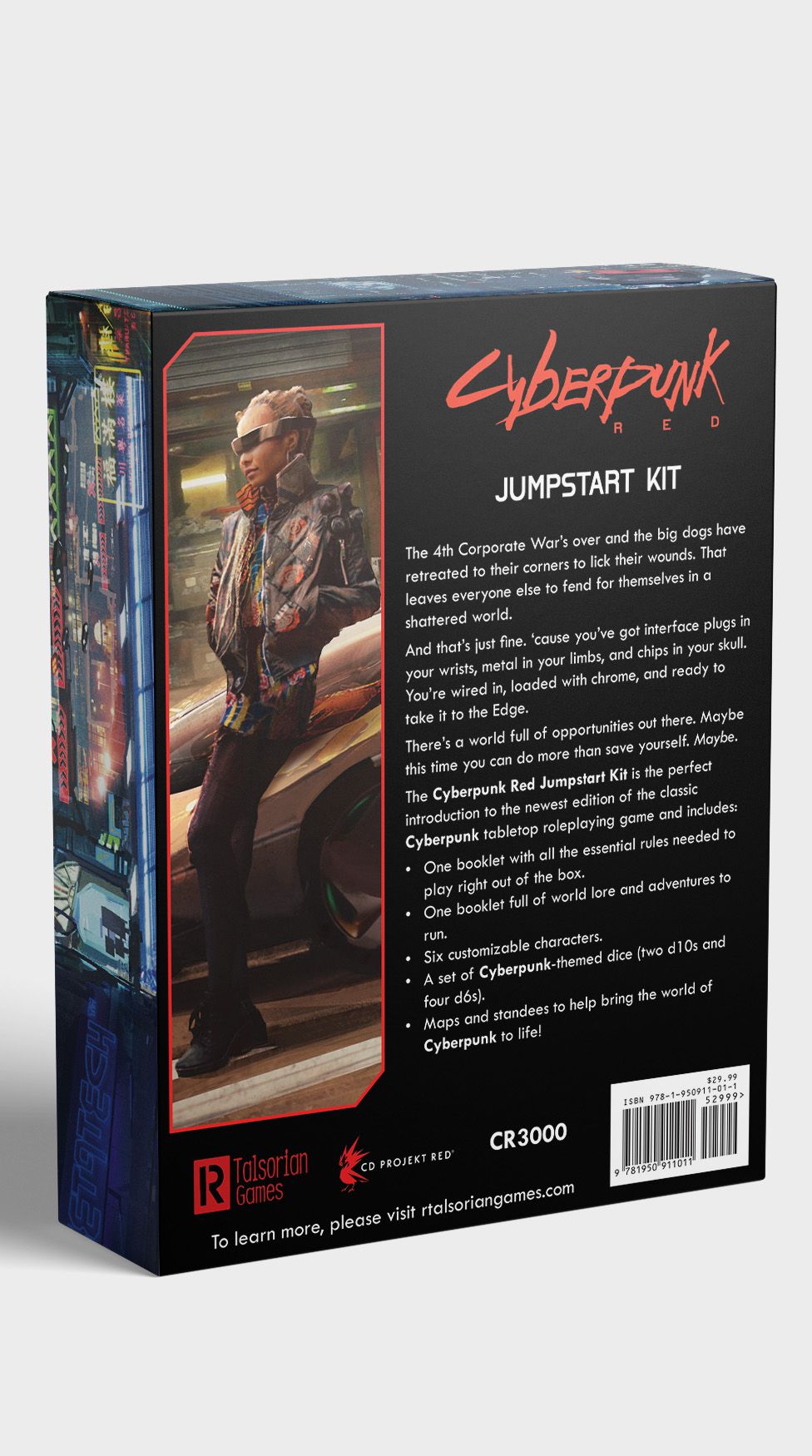 In addition to a lorebook and a set of custom dice, the starter kit comes with a full adventure scenario specially made for new players, a set of in-universe news clippings, six pre-generated character templates, and four physical maps. Cyberpunk Red Jumpstart Kit will go on sale at Gen Con 2019 in Indianapolis, where it will be available at the R. Talsorian Games booth for $29.99. That same day, a digital version will also be available at DriveThruRPG.com. Physical copies will go on sale at a later date through the R. Talsorian online store.

Fans can still get the original Cyberpunk 2020 online. However, physical copies are currently out of stock. The publisher even sold through the extra stock it ordered in advance of this year’s E3.

“After E3 last year, we saw a rise in sales of roughly 400 percent,” a representative told Polygon via email. “This year, the increase in sales wasn’t quite as high because we’ve had a steady flow of customers interested in Cyberpunk 2020 and its sourcebooks since then. There was a nice bump of interest which was enough to deplete our stock […] even though we had specifically ordered additional copies printed before E3 in anticipation of the rise in sales. In other words, despite ordering extra copies from our printer, we sold out and are grateful to everyone for their interest in Cyberpunk!”