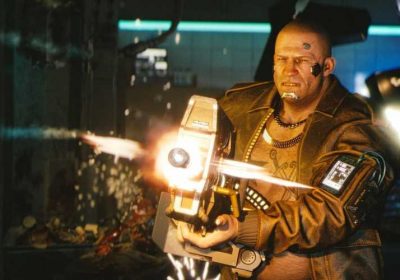 Cyberpunk 2077 took its time to endear itself to fans, with multiple hotfixes and patches bringing the game more in line with what we expected in 2020. However, there's one area of 2077 that's still facing criticism – the story, which fans are finding too linear. Now, quest director Paweł Sasko has responded to this complaint, and he doesn't necessarily agree with the sentiment.

In a livestream, Sasko said that he believes 2077 has more branching storyline paths than fans give it credit for. Responding to a fan, he says he "personally doesn't understand the criticism" that the story faced in this department, citing examples of where the story changes depending on what kind of V you're playing. He even brings up an example of a (very spoilery) canon divergence that can take place later in the game, that some fans might not even be aware of.

"If you use such a strict definition of what is linear and what is not, you get to a [point] where only the biggest branches matter and nothing else," says Sasko (thanks, Twinfinite) "I think Cyberpunk is fucking crazy with the amount of non-linearity and openness there is to it."

Sasko goes on to explain how he views non-linearity in gaming, and how he believes Cyberpunk 2077 is full of it. "The overall quest structure is incredibly non-linear," he says. "And that's not even considering the choices within the quests themselves. There are many things that happen."

One of these aspects is something that many newer players don't know: you can save Takemura. Most will miss it on their first playthrough because there's no in-game marker asking you to do this – you have to willingly stray from the path to check if he's okay.

Sasko elaborates on this: "The fact that Takemura can die or not is such a big, gigantic branch that actually influences so many things along the way. It was so much work to make it work both of those ways." 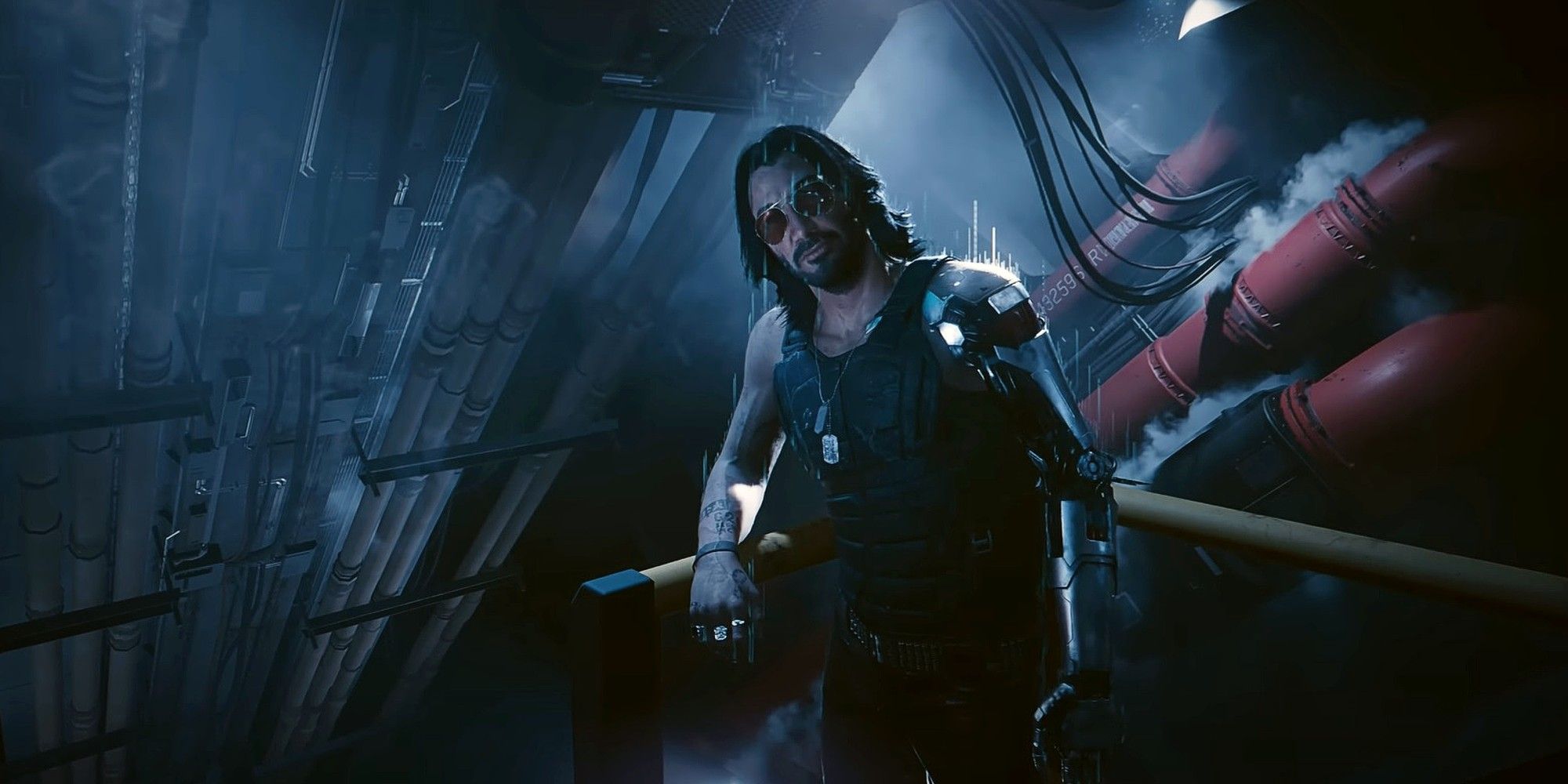 Because this is subtly done, it's a "choice" that many would not have realised that they made, prompting some pushback in the community. Sasko, however, feels that this was "slightly overblown". He continues: "I'm not saying that we have done some kind of fucking wonderful job. I think it's fine, I think it could have been better."

Sasko also feels that players were expecting big, upfront story branches, such as choosing different factions. However, many of 2077's diverging paths come from how much effort you're willing to put in, as you can get different endings depending on who you helped in Night City. But if you're the type to do all the side content anyway, this may not feel like a branching path.

All in all, it seems to be a case of the developers and playerbase viewing what it means to be "non-linear" very differently. But the team is aware of what the expectations were now, so it's possible that we'll see a return to more upfront decision-making in the expansion, Phantom Liberty.