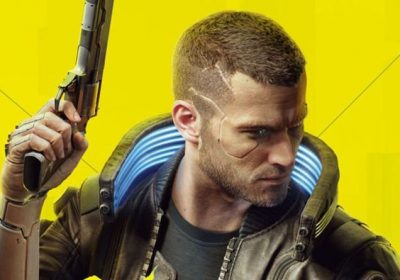 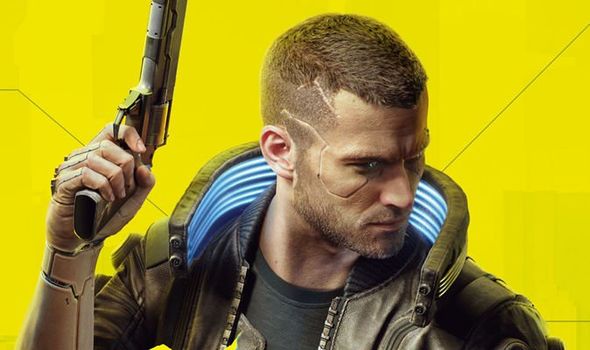 Cyberpunk 2077 update 1.2 has been delayed, with CD Projekt Red revealing the recent cyber attack which hit the Polish gaming giant has caused their patch plans to be pushed back. The highly anticipated Cyberpunk 2077 update now has a release date scheduled for the second half of March. Announcing the news on Twitter, the Cyberpunk 2077 account tweeted: “While we dearly wanted to deliver Patch 1.2 for Cyberpunk 2077 in the timespan we detailed previously, the recent cyber attack on the studio’s IT infrastructure and extensive scope of the update mean this unfortunately will not happen — we’ll need some additional time.

“Our goal for Patch 1.2 goes beyond any of our previous updates. We’ve been working on numerous overall quality improvements and fixes, and we still have work to do to make sure that’s what you get. With that in mind, we’re now aiming for release in the second half of March.

“It’s not the news we enjoy sharing, but we want to make sure we launch this update properly. Stay tuned for more information as the time draws closer. Thank you for your continued patience and support.”

Cyberpunk 2077 update 1.2 was originally scheduled to launch in February and is one of two major post game downloads The Witcher 3 makers had been promising following launch.

Cyberpunk 2077 was plagued with plenty of bugs and glitches when it launched last year, and CD Projekt Red has slowly been working through these issues with each update they have pushed out since.

Outlining their plans previously, and explaing how these patches would improve Cyberpunk 2077 last gen performance, CD Projekt Red said: “First of all, we would like to start by apologising to you for not showing the game on base last-gen consoles before it premiered and, in consequence, not allowing you to make a more informed decision about your purchase. We should have paid more attention to making it play better on PlayStation 4 and Xbox One.

“Second, we will fix bugs and crashes, and improve the overall experience. The first round of updates has just been released and the next one is coming within the next 7 days.

“Expect more, as we will update frequently whenever new improvements are ready. After the the holidays, we’ll continue working – we’ll release two large patches starting with Patch #1 in January. This will be followed by Patch #2 in February.

“Together these should fix the most prominent problems gamers are facing on last-gen consoles.” 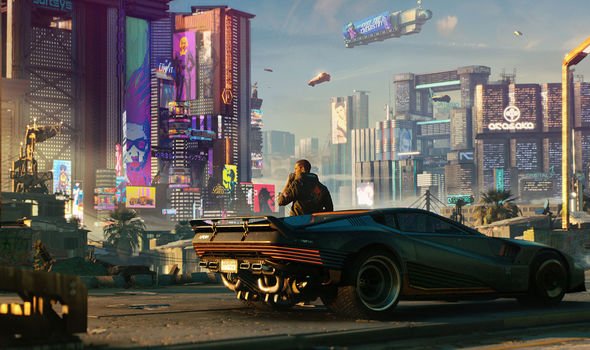 CD Projekt Red went onto add: “We will be informing you about the contents of each patch ahead of their release.

“They won’t make the game on last-gen look like it’s running on a high-spec PC or next-gen console, but it will be closer to that experience than it is now.”

Earlier this month, however, CD Projekt Red were hit by a major cyber attack with a threat actor allegedly gaining source code to hit CDPR games The Witcher 3, Gwent and Cyberpunk 2077.

The Cyberpunk 2077 makers said they refused to pay a ransom the threat actor was demanding and also said they were getting in contact with parties who may be affected by the breach.

In a statement CD Projekt Red said they would “not give in to the demands or negotiate with the actor”.

They also published the ransom note with a threat actor claiming to have “the source codes from [CD Projekt’s] Perforce server for Cyberpunk 2077, Witcher 3, Gwent and the unreleased version of Witcher 3”.

The unidentified actor also claimed to have copied “all of [CD Projekt’s] documents relating to accounting, administration, legal, HR, investor relations and more”.