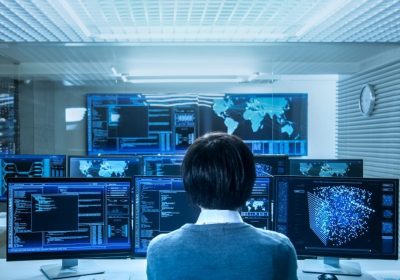 Data labeling platform Snorkel AI today announced it has raised $85 million in a series C round co-led by Addition and funds and accounts managed by BlackRock, with participation from Greylock, GV, Lightspeed Venture Partners, Nepenthe Capital, and Walden. The round, which brings Snorkel’s total raised to $135 million and its valuation to $1 billion, will be used to continue scaling its engineering team, according to CEO Alex Ratner.

Machine learning models have largely been commoditized for enterprise applications. The success of an a AI project hinges on the labeled data used to train these models, most of which are supervised or semi-supervised. In spite of spending time and resources on data labeling, organizations often end up with small and low-quality datasets. Data scientists are not uncommonly forced to focus on the model alone, an approach that can fail to deliver strong performance — and struggle to adapt to changing data.

Founded in 2019 by a team spun out of the Stanford AI Lab and engineers hailing from Apple, Facebook, Google, Microsoft, and Nvidia, Snorkel enables companies to build AI-powered apps with “programmatic” data labeling, with the goal of minimizing the need to hand-label model training data. The company’s platform lets users annotate and manage data using software development kits and no-code interfaces, training models and identifying model error modes to iteratively improve on them. 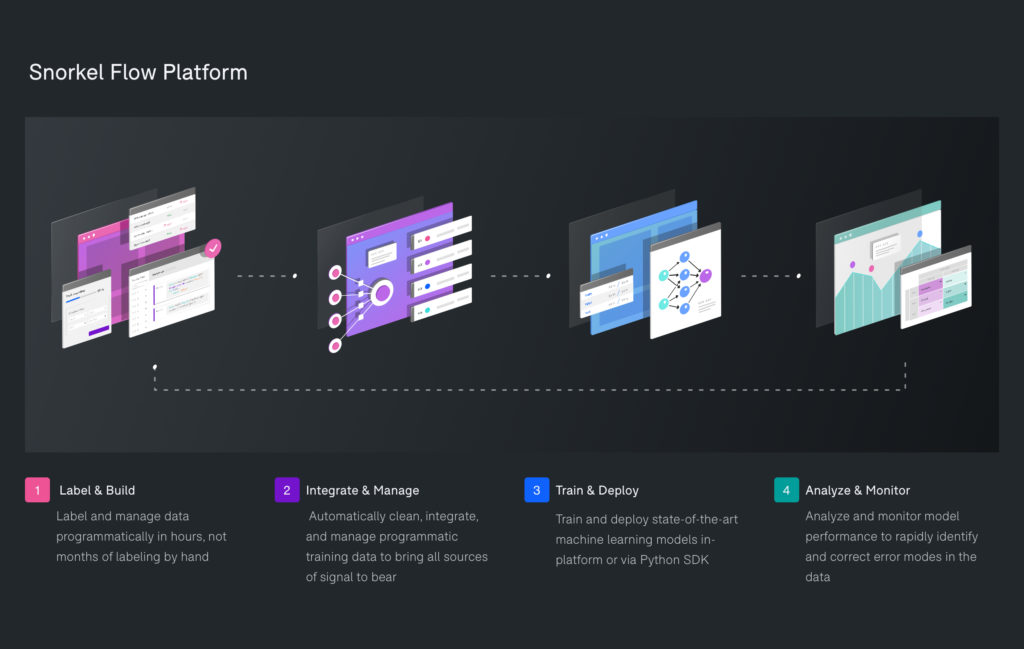 Snorkel competes with Scale AI, Appen, Labelbox, and Cloudfactory in the data labeling space, as well as incumbents like Amazon. But among Snorkel’s customers and partners are “some of the world’s biggest brands,” including Apple, Intel, Stanford Medicine, and U.S. government agencies, Ratner says.

“We’re incredibly excited by the value Snorkel has driven for our enterprise customers by enabling them to adopt a programmatic, data-centric approach to AI, taking projects previously blocked on the data to production value in days. This new series C funding will enable us to accelerate the pace of our product development even further and to bring Snorkel to even more domains and use cases,” he said in a statement.

Palo Alto, California-based Snorkel previously raised $35 million in a series B round led by Lightspeed.