Days Gone – one of the big PS4 exclusives for 2019 – is out now. The latest title from Syphon Filter developers SIE Bend Studio is set in a post-apocalyptic world following a global outbreak of ‘Freaker’ zombies. You take control of Deacon St. John, a motorbike-riding drifter and bounty hunter that is trying to survive on the road in this horrifying environment. Days Gone takes a leaf out of the 28 Days Later and Train To Busan book – instead of the slow-moving zombies seen in Resident Evil these are fast-paced monsters.

And like other modern horrors, huge swarms of these zombies can appear at once and surround Deacon in what seems like an endless stream of the undead.

To help gamers out on the Days Gone release date, Express.co.uk has rounded up everything you need to know about the PS4 exclusive.

We have details on the latest review scores, the Days Gone Metacritic rating, the best prices for Days Gone and info on the day one update. 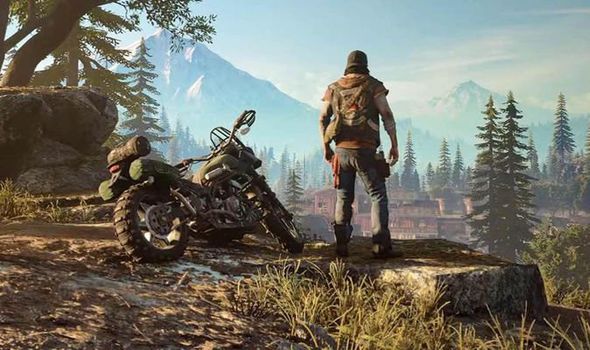 DAYS GONE – WHAT SCORES HAVE BEEN GIVEN IN THE DAYS GONE REVIEWS? WHAT IS THE METACRITIC RATING FOR DAYS GONE?

Days Gone currently has a 72 per cent Metacritic rating based on the views of 83 critics.

One of the most positive reviews came from PlayStation LifeStyle who awarded Days Gone with a 9.0 rating.

They said: “Days Gone checks all the boxes of a proverbial PlayStation exclusive, but never feels like it’s stepping on anyone else’s toes.

“Despite the games, film, and TV that you can easily draw comparisons too, Days Gone handles it all in such a way that it has its own unique identity.

“The more I played it, the more I loved it, until finally finishing the long journey and not wanting the adventure to end.

“Sam Witwer is brilliant as Deacon St. John, and his journey of survival, humanity, and self-discovery through a deadly world via motorcycle is a memorable one that shouldn’t be missed.”

While websites IGN and GameSpot awarded Days Gone the lower scores of 6.5 and five out of 10 respectively.

IGN said: “Days Gone feels bloated, like a movie that goes on for an hour longer than it needs to or should’ve.

“It’s messy and confused, but peppered with genuinely thrilling encounters with rampaging hordes of zombies and occasionally breathless firefights.

“There’s a good game in here somewhere, but it’s buried in a meandering storyline, repetitive missions, and just too much obligatory stuff to do without an eye on the smaller details that could have given it much more character.” 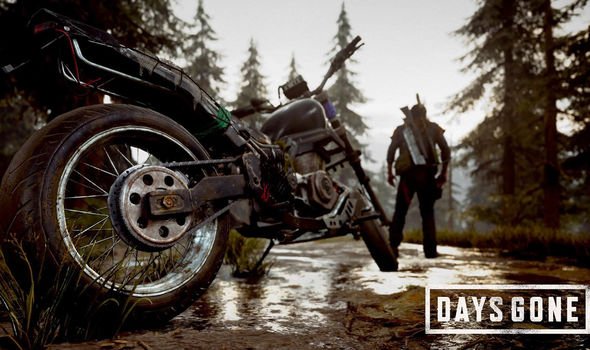 At the time of writing the best price for Days Gone is being offered by online retailer Base.

You can pick up the standard edition of Days Gone for £47.85 from Base.

If you want the Days Gone Special Edition then ShopTo has the best price.

The Days Gone Special Edition includes a steelbook case, digital and physical artbook as well as a physical and digital soundtrack. 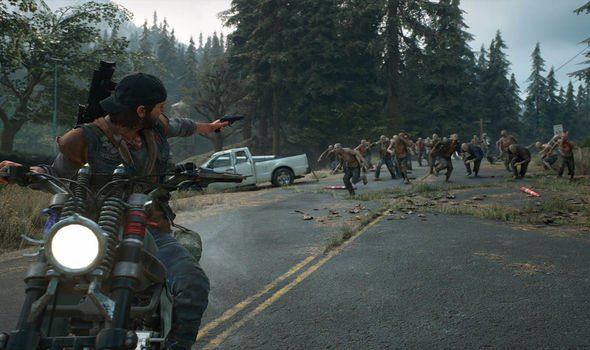 If you’ve purchased Days Gone for its release date then you’ll have to download a day one patch.

Update 1.04 is reportedly a hefty download, with the Days Gone patch believed to be 13GB in size.

• This article contains affiliate links, which means we may receive a commission on any sales of products or services we write about.