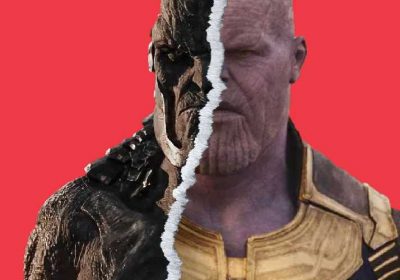 If you're confused about DC's recent and upcoming movies and how exactly they fit together, you're not the only one. That's hopefully all about to change. During what turned out to be an incredibly newsworthy earnings call on Thursday, Warner Bros. Discovery revealed its DC Universe will be undergoing a reset, and the plan it will follow from this point on has been directly inspired by Disney's work with Marvel.

That comes directly from Warner Bros. Discovery CEO David Zaslav (via IGN). “We have done a reset. We’ve restructured the business where we’re going to focus, where there will be a team with a ten-year plan focusing just on DC ,” Zaslav revealed. “It’s very similar to the structure that Alan Horn and Bob Iger put together very effectively with Kevin Feige at Disney.”

The MCU has moved on from that intial, incredibly successful first decade now, of course, revealing plans for phases five and six during this year's San Diego Comic-Con. The ten year plan Zaslav is referencing is presumably the one that started with Iron Man and resulted in a movie on the scale of Infinity War almost exactly a decade later. DC seemingly tried to fasttrack its own version of the MCU in an attempt to keep up with Marvel, but that hasn't worked. 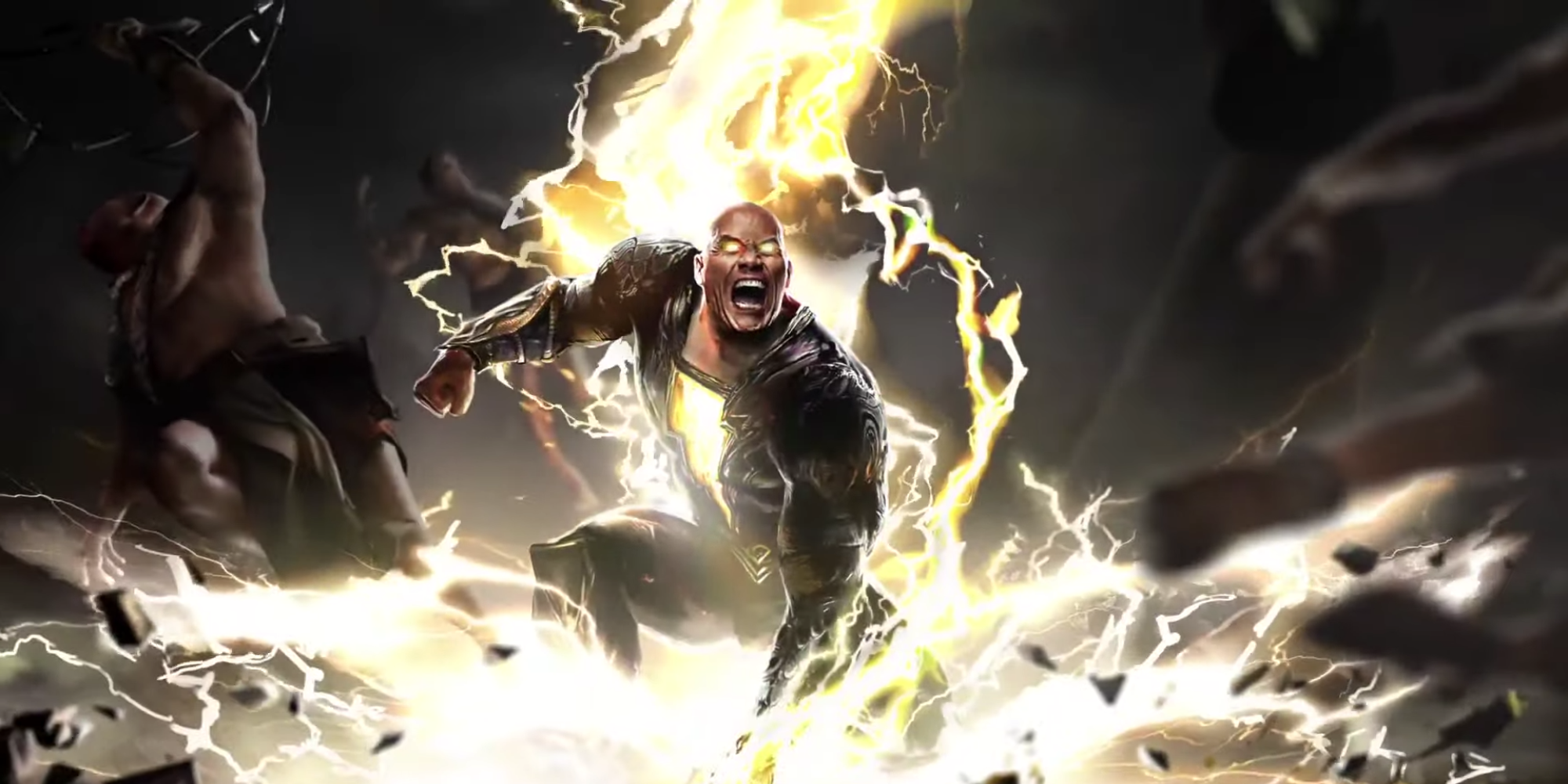 As for what this reset is going to look like, and when exactly it will begin, it doesn't appear to mean fans who have stuck with DC's movies need to forget everything they have seen so far. Zaslav referenced Black Adam, Shazam: Fury of the Gods, and The Flash as upcoming movies the studio is very excited about. All three will presumably pull elements from prior DC movies, especially Fury of the Gods which will remain a sequel to the 2019 film.

Speaking of sequels, Aquaman 2 remains on the cards and like Shazam, some of the foundation laid by the first movie will likely remain in place despite the DC reset. Batgirl, on the other hand, will not be a part of any plans moving forward. Warner Bros. unexpectedly canned the movie this week despite it the fact it was basically ready to go. On the bright side, Joker 2 remains on the DC slate and Lady Gaga's involvement in the movie has been confirmed.