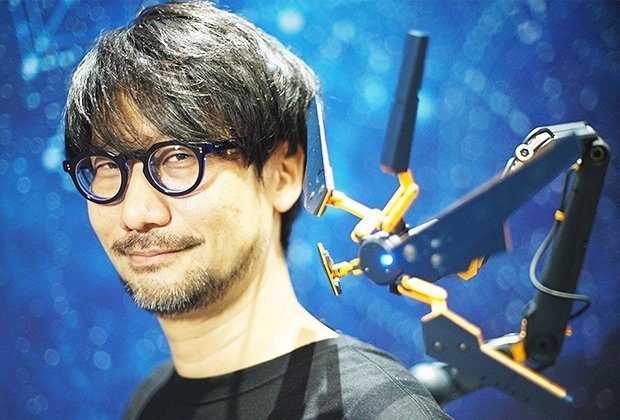 Sony and PlayStation is currently livestreaming a looping video with the oily hands that have become synonymous with Death Stranding.

Occasionally, flashes of what appears to be Norman Reedus’ character in the game flash up, too.

This is clearly a preamble to a new trailer – possibly release date announcement, too.

We’ll keep our eyes on the stream and let you know as soon as anything happens – or you can keep your eyes on it yourself below.

Death Stranding is a peculiar game. Ever since it was revealed back in 2016, fans have been trying to decipher the very peculiar themes and meanings in the various trailers and teasers we’ve seen from creator Hideo Kojima (and usually with little success).

Hopefully, soon the mystery of the game will come a little more into focus. It was revealed early this week that we’re expected to get a new trailer for the game as soon as May 29 (tomorrow!)

Industry legend and driving creative force behind the Metal Gear franchise, Hideo Kojima, has released two short teasers this week, asking viewers to “Connect the rope” and “Help us reconnect”

Obscure as ever, eh? Amid these teasers, there’s a countdown to May 29th, leading many to hope that we’ll get a release date update and new trailer on that date.

Death Stranding does not yet have a formal release date – despite initially being shown to the public almost three years ago.

The game has been teased repeatedly, but the closest we actually have to a full-on release date is Hideo Kojima’s assurance that the game will be available before the Tokyo 2020 Olympics. Kojima really does like to keep things vague, right?

Hopefully, with Sony skipping out on E3 this year, we’re hoping that we’ll still see some significant news releasing around this time of year.

But between this and the rumours we’re hearing about The Last of Us 2 getting its own State of Play later this week, Sony could indeed be on the warpath.