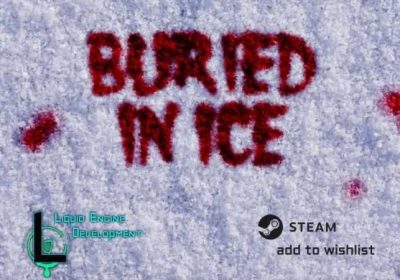 Independent video game developer Liquid Engine Development recently announced Buried In Ice, a survival horror game with RPG elements currently in the early stages of creation. The announcement came with a press release and announcement trailer, and with a planned final launch date set as TBA.

The press release also states Buried In Ice is currently planned to be released for PC and consoles, with the games’ Steam page live now. The Steam launch is planned to happen first, with the console port launch set in the long-term future.

Buried In Ice is set in “the silent, snowy desert of Antarctica,” in the aftermath of your character’s escape from a burning US facility that you are seemingly responsible for. You have also apparently killed all the base’s crewmembers, and are now all alone, without weapons and other vital equipment, and have suddenly become “the first last line of defense for all humanity.”

Now if that synopsis sounds familiar, then you may be a fan of the 1982 science fiction horror film The Thing, directed by John Carpenter, and based on the original 1951 science fiction horror film The Thing from Another World, directed by Christian Nyby. Buried In Ice states it is heavily inspired by the 1982 version of The Thing, with its very plot making it out to be somewhat of a sequel to the movie, or at least an imagining of events that could be possible after the movie’s ending.

Immersed in a mix of survival horror and roleplaying game elements, you play as Kurt, “the last survivor of the U.S.A Antarctic research base.” In the coldest place on Earth, you must immediately seek ways to survive after destroying nearly everything that could’ve helped you do that. And along with the physical survival requirements, you also have to make sure your mental health stays intact, especially after the recent ordeal, but most importantly because you’re not yet sure you actually killed ‘the thing’. 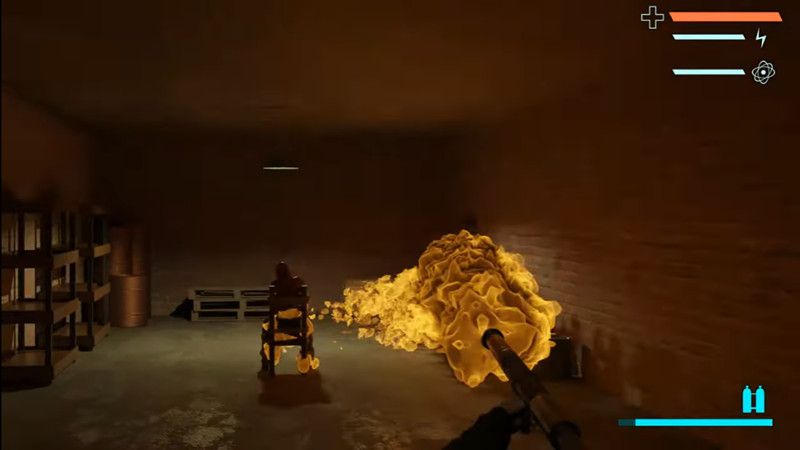 The initial announcement is rather lite on gameplay details, but the announcement trailer does show some actual gameplay, which includes finding fuel to keep a generator alive, using an ax to break open a wooden crate, and roasting some poor sap bound to a chair with a flamethrower. The most ominous scene is perhaps the one high-altitude wide shot of someone running along a path in the snow, with a lone running dog quickly catching up to them. 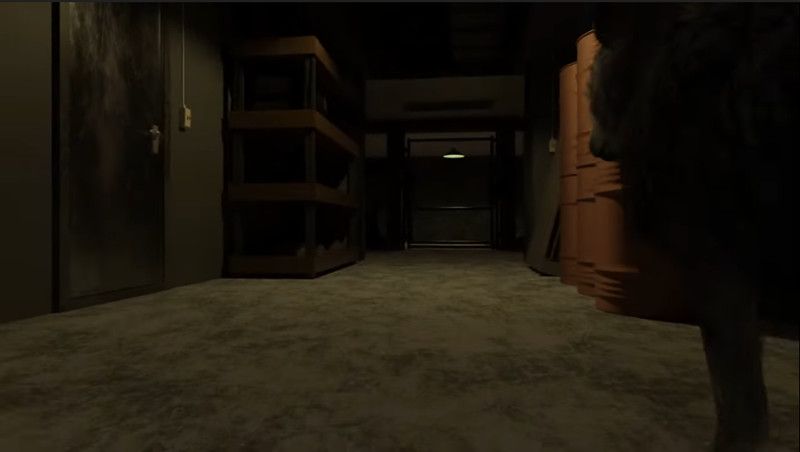