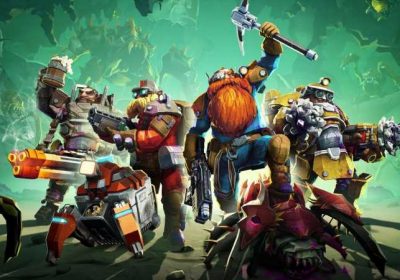 If you haven’t played Deep Rock Galactic, put whatever it is you’re doing down right now and go pick it up. This sleeper hit is perhaps one of the biggest games to come out of 2020 and single-handedly revived a struggling genre.

Deep Rock Galactic is a co-op shooter that brings back the feel of games like Left 4 Dead, but instead of humans trying to escape a zombie hellscape, it’s space dwarves trying to steal precious metals from a horde of aliens.

Initially released on Steam early access back in 2019, the game officially came to Steam and Xbox One in May of last year. Since then, Danish developer Ghost Ship Games has been steadily updating their baby and growing their user base, to the point where today there are over 2 million dwarves ready to head into the mines at a moment’s notice.

“Before we launched into Early Access, we reached an internal agreement that 200,000 units sold during the game’s lifetime would be suitable, and would allow us to continue and do a new game,” wrote Ghost Ship in their latest Steam update. “But now we just crossed 2 MILLION units sold, and the game is performing stronger than ever – not only in sales, but also in the strength of the community.”

The vast majority of those sales were made in 2020 after the game’s official release, which also spurred the game to a 97% positive user rating on Steam–number 42 in the best-ranked Steam games list.

Other neat statistics shared by Ghost Ship was how many people died to the Glyphid Grunt, the most numerous enemy unit (9.7 million). Then it was the Bulk Detonator (around 6.3 million) followed by several other enemy units. 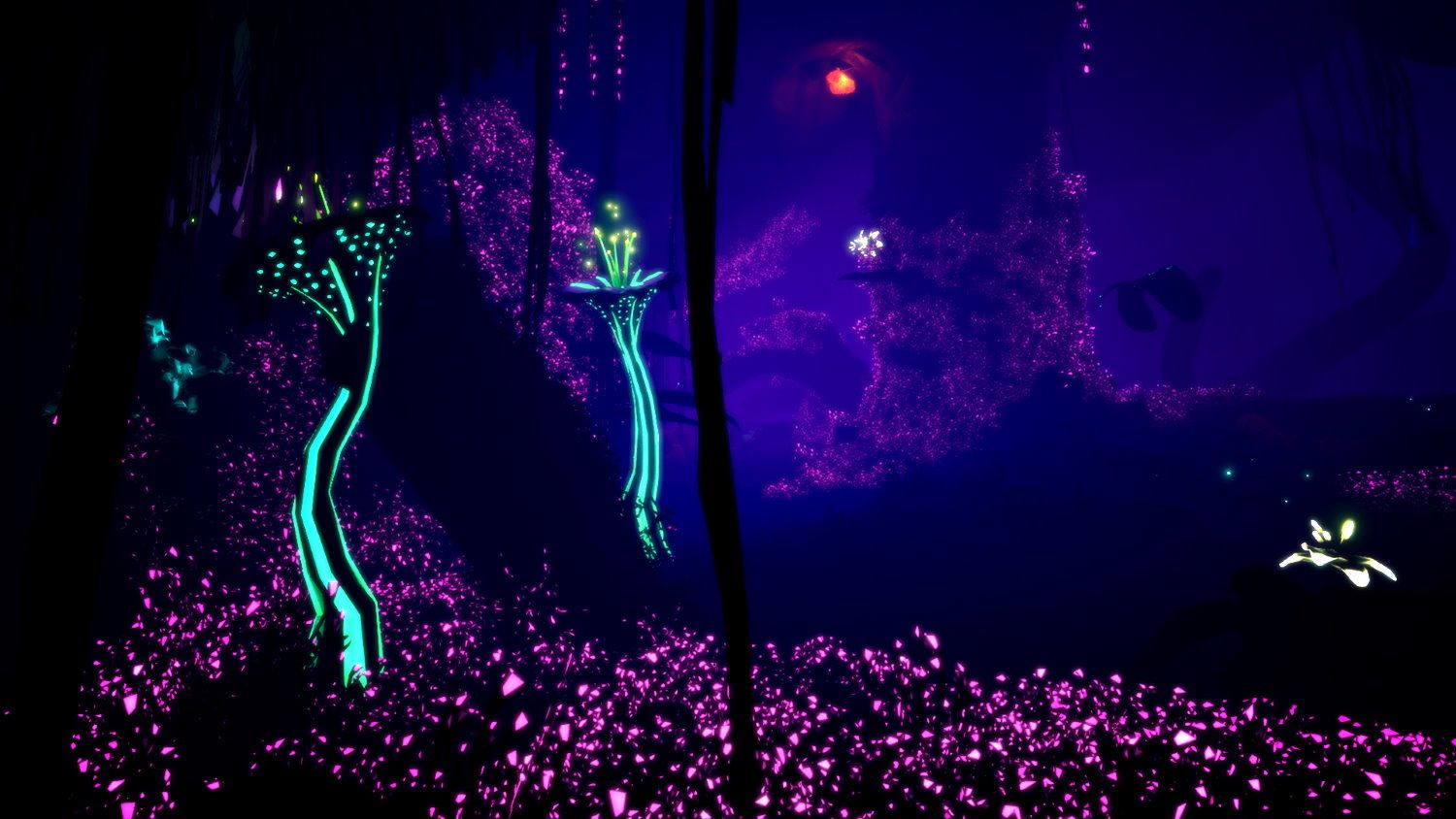 The most deadly enemy in Deep Rock Galactic is not an alien at all, but is actually fall damage with over 20 million deaths.

Deep Rock is set to get yet another free update on February 4 that will add two brand new biomes: The Azure Weald and the Hollow Bough. Both offer a much more organic feel to what is usually a bunch of rocks and stones.