Demon Slayer season 2 release date: When is the Entertainment District Arc anime out? 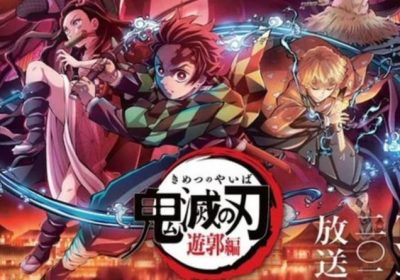 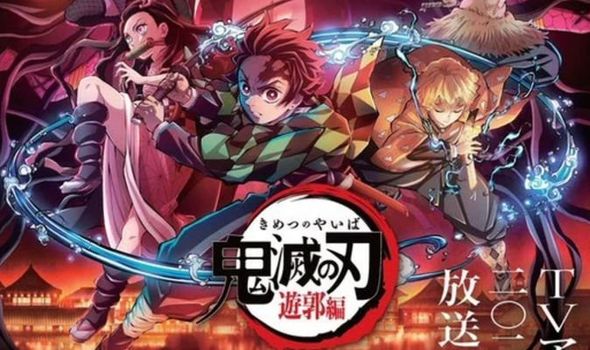 Along with Chainsaw Man, Attack on Titan Season 4 Part 2 and the Jujutsu Kaisen movie, Demon Slayer season 2 is one of the most eagerly anticipated animes on the horizon.

So when will the actual Demon Slayer season 2 release date be?

The new season of Demon Slayer is confirmed as having a release date in 2021.

But apart from that fans haven’t had a confirmed release window to mark down in their diaries.

It had been hoped that a stream this week would reveal when the Demon Slayer season 2 release date would be.

Instead, the key visual artwork for the Entertainment District Arc anime was revealed and a new teaser was also showcased.

If you’re wondering when the first episode of Demon Slayer season 2 could drop, there are reports that the new season could debut in October.

If that ends up being the case then Demon Slayer season 2 would be launching around a year after the Mugen Train movie first released in Japan.

DEMON SLAYER SEASON 2 – WHAT IS THE ENTERTAINMENT DISTRICT ARC ABOUT?

Demon Slayer season 2 will adapt volume 9 of the manga which covers the Entertainment District Arc.

Here is a synopsis for the manga, so fans have an idea of what to expect: “In Taisho-era Japan, Tanjiro Kamado is a kindhearted boy who makes a living selling charcoal. But his peaceful life is shattered when a demon slaughters his entire family. His little sister Nezuko is the only survivor, but she has been transformed into a demon herself! Tanjiro sets out on a dangerous journey to find a way to return his sister to normal and destroy the demon who ruined his life.

“Tanjiro and his friends accompany the Hashira Tengen Uzui to an entertainment district where Tengen’s female ninja agents were gathering information on a demon, but suddenly disappeared. In order to investigate, Tanjiro and the others disguise themselves as women to sneak in. As they close in on their target, the demon reaches out for the courtesans of the district!”