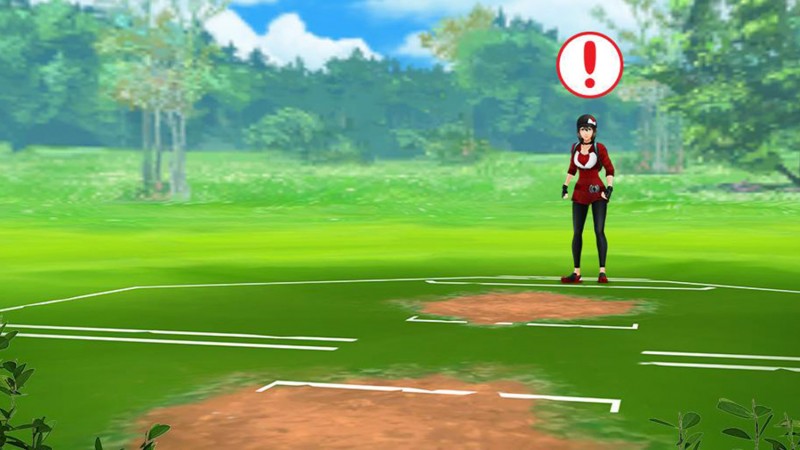 One of the many constants of life is that The Pokémon Company is going to constantly produce Pokémon spinoffs, but it has been quite a while since they have introduced a new mobile game. Despite or perhaps because of the massive success of Pokémon Go, there hasn’t been a wholly original new title from them or partners in a decent while. That looks to be changing in the near future.

At an investor’s meeting in Japan yesterday, mobile game company DeNA announced last night that they are working with The Pokémon Company on a new mobile Pokémon title. The detail-free announcement didn’t go far beyond that, except to say development on the game has begun. The announcement was posted by Wall Street Journal reporter Takashi Mochizuki.