Destiny 2 down reports are flooding in right now with hundreds of gamers reporting issues with the popular Bungie shooter.

Independent outage monitor Down Detector has registered a spike in Destiny 2 down reports.

Downdetector.com has, at the time of writing, registered a peak of over 700 reports of Destiny 2 down. 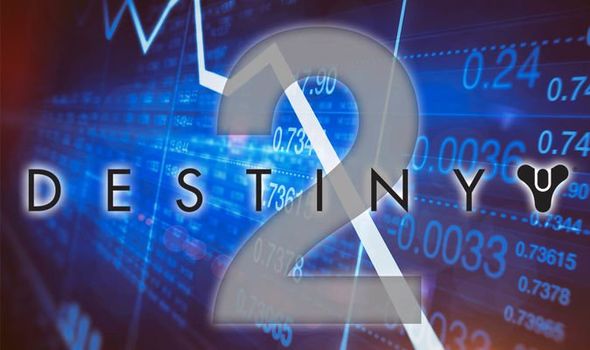 On social networking site Twitter Destiny 2 fans have also reported being greeted with an error message saying that servers are ‘not available’.

One Destiny 2 fan tweeted: “@BungieHelp Cannot Sign In to Destiny 2 at all. Says servers are down, yet people are playing?”

Another posted: @BungieHelp Destiny 2 Servers down on PS4? Says they are not available”.

One added: “@BungieHelp are the destiny servers down in the UK again, because I can’t sign in”.

And another wrote: “@BungieHelp are Destiny 2 servers on PS4 down I keep getting a msg saying there not available”.